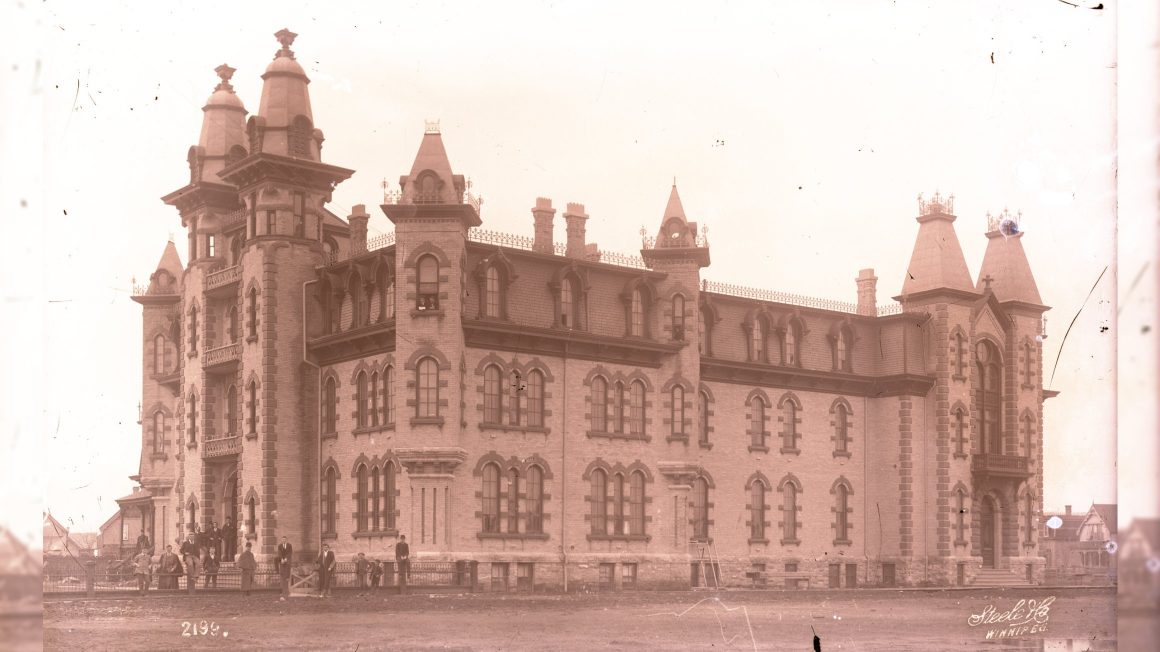 In recognition of the sesquicentennial of Manitoba College’s founding, The University of Winnipeg, in partnership with the University of Manitoba, will be hosting a panel discussion addressing the history of the college and its legacies in the areas of art, Residential Schools, and the participation of women in post-secondary education in Manitoba.

In conjunction with the launch of a Manitoba College 150 website, which features a slideshow and timeline of events in the history of the college, Department of History associate professor Ryan Eyford will chair a panel discussion, which can be attended virtually via Zoom on Friday, Nov.5, from 12:30-1:30 pm. Those interested in attending can register now.

“Commemorating the anniversary of Manitoba College’s founding is a reminder that although the University of Winnipeg received its charter in 1967, its origins go back much further to the earliest days of post-secondary education in the Province of Manitoba,” said Eyford.

As part of the panel, speakers will speak to specific aspects of Manitoba College’s history. Dale Barbour, who received the H. Sanford Riley Postdoctoral Fellow in Canadian History in 2021, will explore Manitoba College’s place in the history of the University of Winnipeg. Claire Labrecque, an associate professor in the Department of History, will share her research on the Theology window from Manitoba College, which is now located in UWinnipeg’s Bryce Hall. Liliana Lopez, a 2021 UWinnipeg graduate, will speak to the role women played in Manitoba College’s history, and the lives and accomplishments of women who attended the college. It was the first institute of higher learning in Manitoba to admit female students.

Importantly, Karen Froman, an assistant professor in the Department of History who is the daughter of a residential school survivor, will speak to the involvement of the Presbyterian Church, and by extension Manitoba College, in the residential school system.

“The University of Winnipeg has a deep history in Manitoba, which precedes receiving our charter as an independent university in 1967. A part of that history is Manitoba College, created by the Presbyterian Church in 1871,” said The University of Winnipeg interim president and vice-chancellor Dr. James Currie. “While we acknowledge the contribution that Manitoba College made to post-secondary education in western Canada, we must acknowledge too that the Presbyterian Church ran Residential Schools, which inflicted tremendous harm and suffering upon Indigenous Peoples in Canada. Research by UWinnipeg faculty members in the department of History has shown that graduates of Manitoba College were directly involved in the administration of residential schools.

“On behalf of The University of Winnipeg, I offer an apology for the role that Manitoba College played in enabling genocide through the Indian Residential School system and all of the harms that this has caused and pain inflicted on Indigenous people.

“Although this is a part of UWinnipeg’s history, reconciliation is our future. We are committed to the path forward that was outlined in the Truth and Reconciliation Commission of Canada: Calls to Action. As we come to grips with the magnitude of Canada’s residential school history and our place in it, we are mindful that action is what matters in truth and reconciliation. We will listen to survivors and their descendants, Indigenous leaders, elders and knowledge-keepers, faculty and students as we consider the actions that are needed to ensure a brighter future.

Established in 1871, and born out of the foundation of Nesbitt Hall two years prior, Manitoba College’s origins are as a religious school affiliated with the Presbyterian Church, but it played a starring role in the formation of post-secondary education throughout the province and Western Canada.

Though initially located in Kildonan, the college was moved to Winnipeg in 1874 and began to make its indelible mark on academia in Manitoba through collaborations with other institutions. By joining with Collège de Saint-Boniface and St. John’s College in 1877, Manitoba College played an integral part in the formation of the University of Manitoba.

While continuing its partnership with the University of Manitoba, Manitoba College continued to forge other relationships, including a long-standing collaboration with Wesley College, which itself had been established in 1888. Throughout its early history, Manitoba College had an educational focus on Theology, largely training men and women – Jesse Livingstone Holmes was its first female student and graduate – for ministry, church, and missionary work. 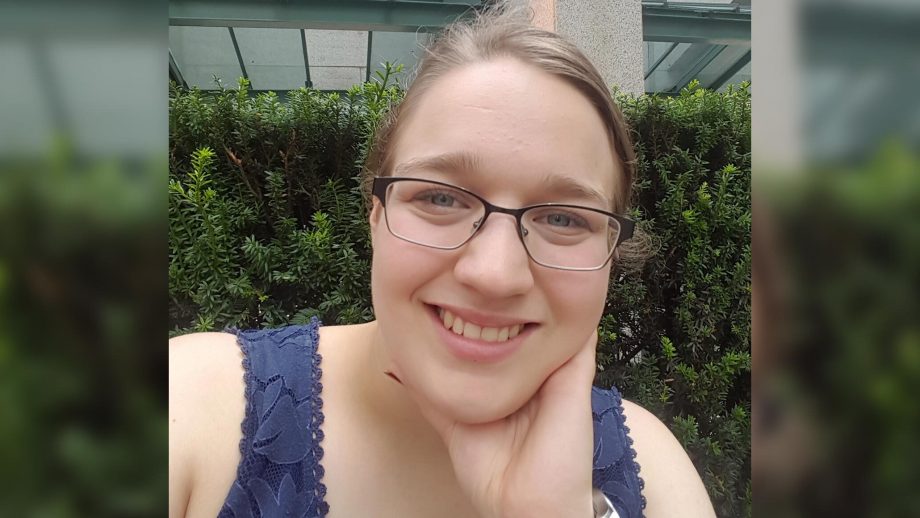 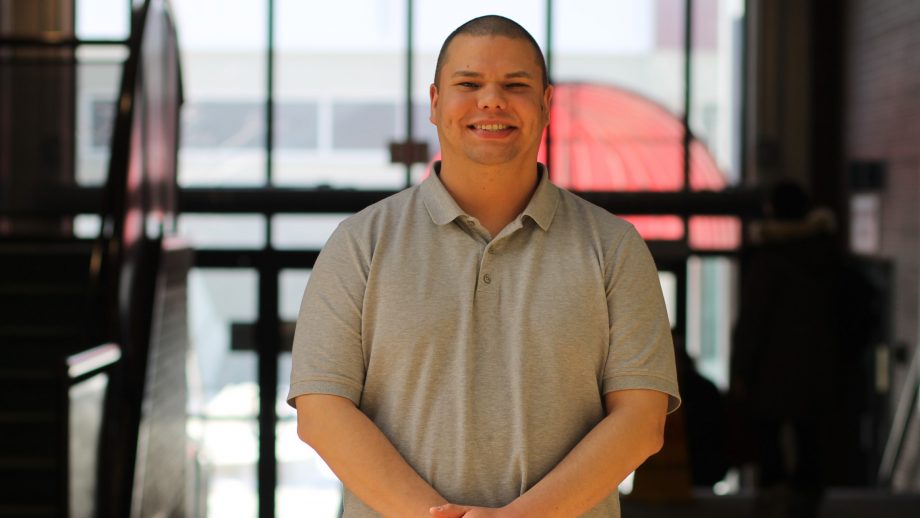 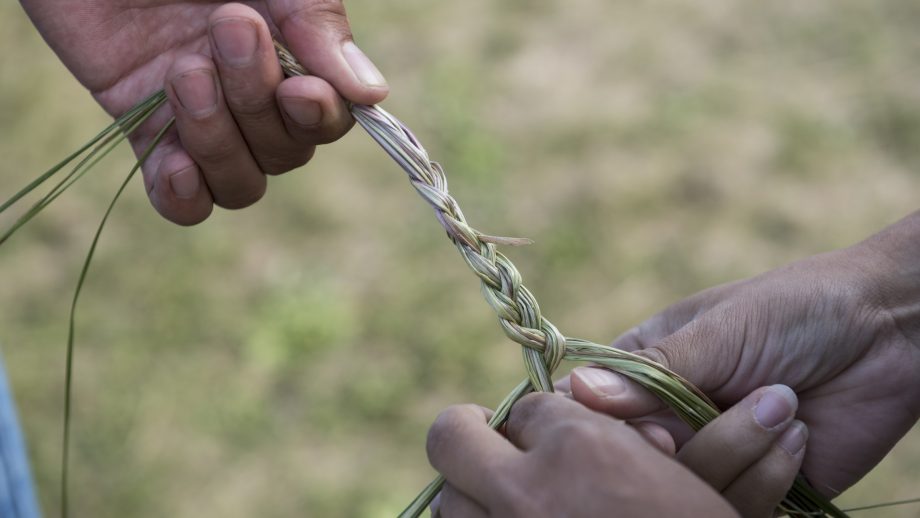