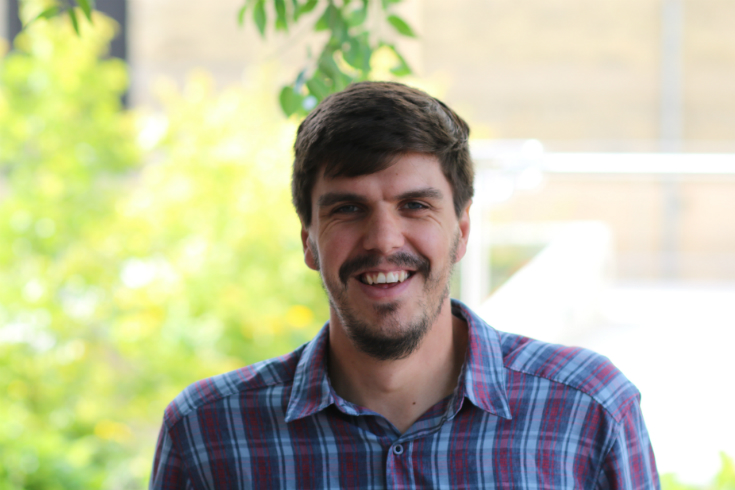 Described as an ‘incredible instructor’ by a student, Dr. Lucas Mol is a post-doctoral fellow (PDF), from Woodstock, Ontario, whose PhD is in mathematics. He is collaboratively working with Dr. James Currie, Dr. Ortrud Oellermann, and Dr. Narad Rampersad on a variety of research projects and mathematical puzzles in the areas of combinatorics and graph theory.

His path in mathematics started in his first year at Mount Allison University in Sackville, N.B.

“It was the only first-year class that made me think, where I was challenged, and I really enjoyed it,” shared Mol.

“Lucas is an excellent problem solver with superior mathematical intuition and is very effective in communicating his ideas,” said Oellermann. “He successfully uses programming as a research tool. Since coming to The University of Winnipeg he has made significant contributions to the solutions of challenging and longstanding open problems. He is also doing a great job of co-supervising undergraduate research projects.”

Mol’s work on graph indices has dealt with the mean order of certain connected substructures of a graph. He recently completed a solution to one of the remaining two open problems posed by R.E. Jamison in 1983 in a seminal paper on the subject. Mol has also made significant progress on the last and most challenging of these open problems.

Mol’s work with Currie and Rampersad is in the area of combinatorics on words. In this context, a “word” is just a sequence of symbols, and combinatorics on words is largely concerned with the study of patterns in such words. These patterns, and the words that avoid them, are of interest in areas such as DNA sequencing, communication technology, and crystallography. They also have applications inside mathematics, including logic and algebra.

Mol has published three papers on the avoidability of patterns with reversal, a type of pattern that allows the “reversal” operation. For example, the French word “resserres” (meaning “sheds” or “storerooms”) is an instance of a particular pattern with reversal, since “res” appears forwards, then backwards, and then forwards again in sequence. Mol’s work involves deciding which patterns can be avoided, and which patterns must inevitably occur.

His most recent work is on repetitions in “circular” words, which are words whose symbols are arranged cyclically, like beads on a necklace. He proved the last two remaining cases of a conjecture of Gorbunova from 2012, thus completely resolving the problem. He recently presented this work at the SIAM Conference on Discrete Mathematics in Denver, Colorado.

Prior to coming to UWinnipeg, Mol earned a BSc in Mathematics at Mount Allison University, and then went on to complete an MSc and a PhD in Mathematics at Dalhousie University in Halifax under the supervision of Dr. Jason Brown. When he is not doing research or teaching, Mol can be seen walking his ferocious Chihuahua mix Ernie in Osborne Village. 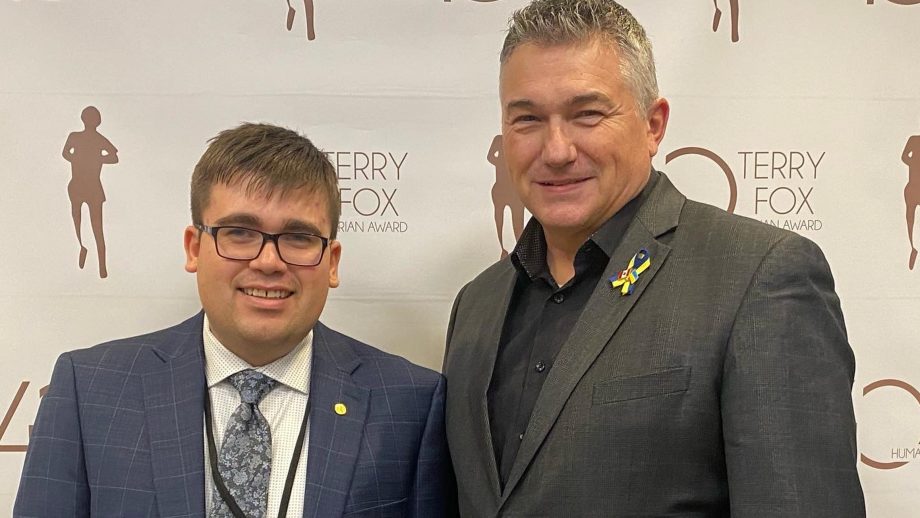 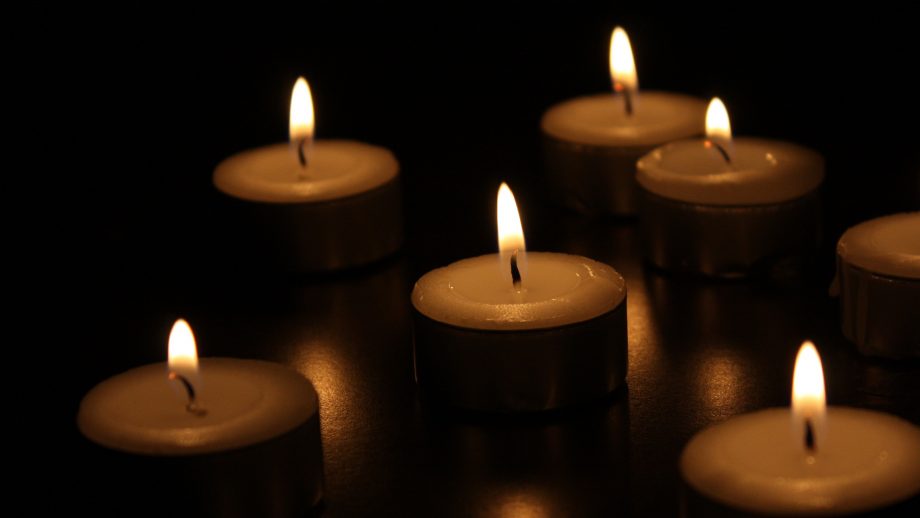