The University of Winnipeg has faculty members with expertise in coaching, fair play, concussions and the Olympic movement as the XXII Olympic Winter Games get underway in Sochi, February 7 to 23, 2014.

Dr. Telles-Langdon teaches various courses in the Sport Coaching program and is Director of the National Coaching Institute in Manitoba; managed the multi-sport apprentice coach practicum program during the 1999 Pan-Am Games (Winnipeg).

DR. MARK GOLDEN – History and evolution of the Olympic movement

His publications include: Children and Childhood in Classical Athens (1990); Sport and Society in Ancient Greece (1998); Sport in the Ancient World from A to Z (2004);Greek Sport and Social Status (2008)

Only Canadian selected to umpire at the Paralympic Games in London, 2012. Kirby is an Olympic Athlete from the 1976 Games in rowing and has a strong history with the games not only as an athlete but as an internationally recognized expert, researcher and advocate on child protection in sports. She is also a competitive cross-country skier.

Aman Hussain is an active Learning Facilitator for Coaching Manitoba and a doctoral candidate at the University of Queensland, Australia. Mr. Hussain is involved in a broad range of applied consulting activities involving high performance sport, coaching, performance psychology, medicine, and the performing arts. 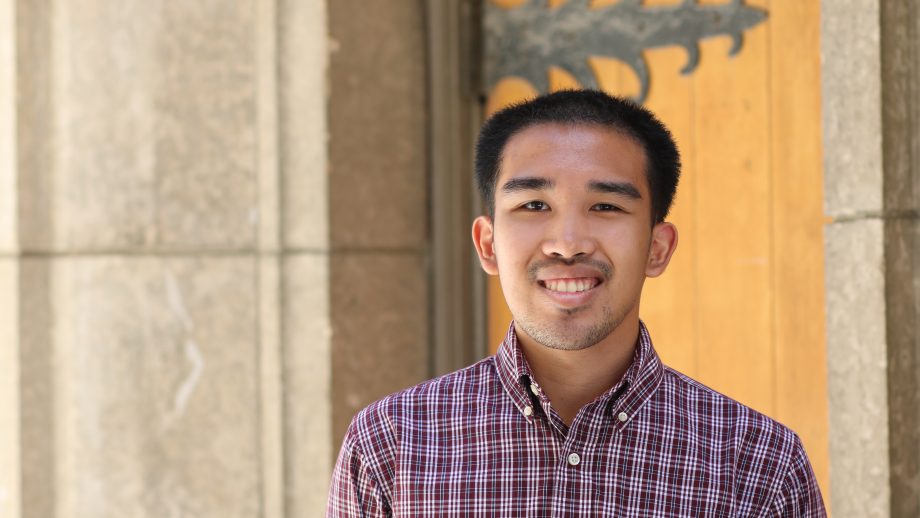 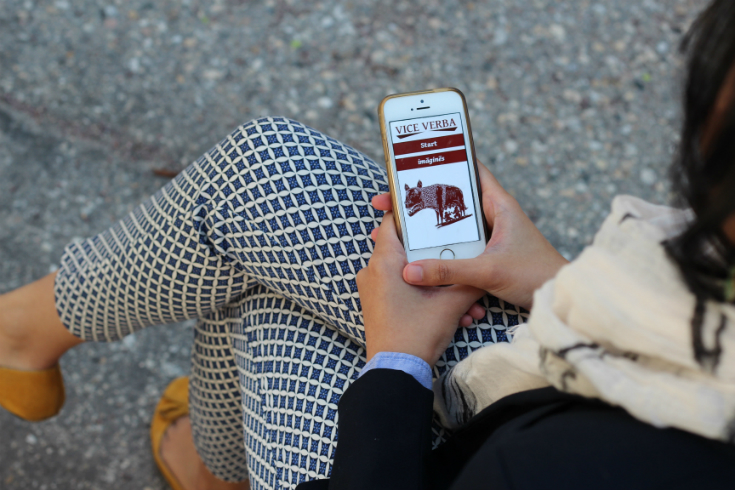 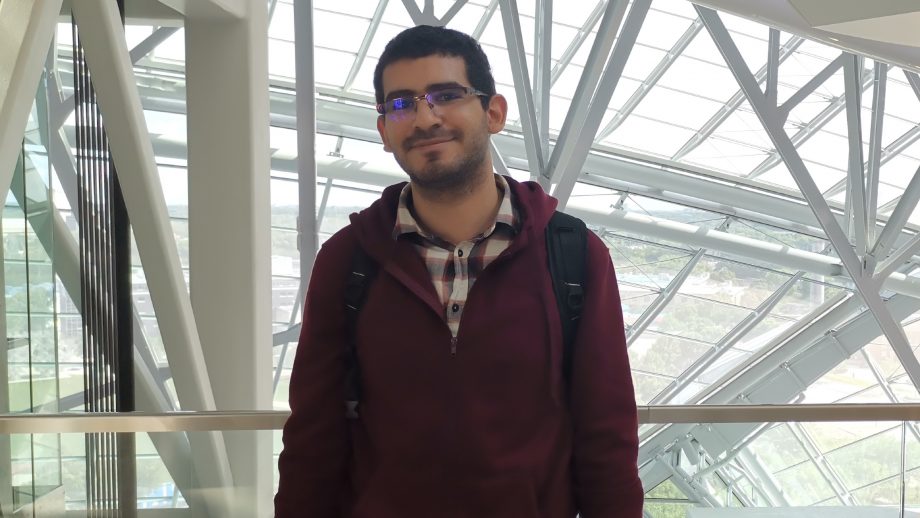 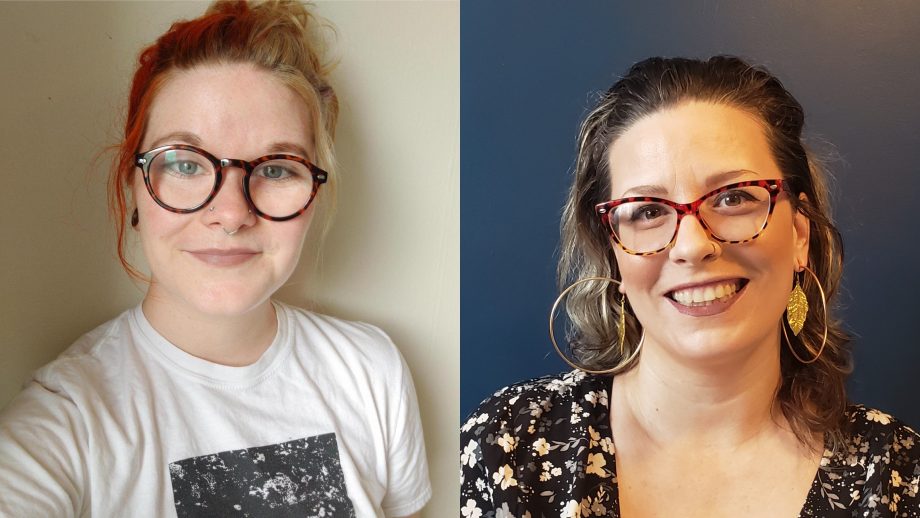