The makings of a marine biologist at UWinnipeg 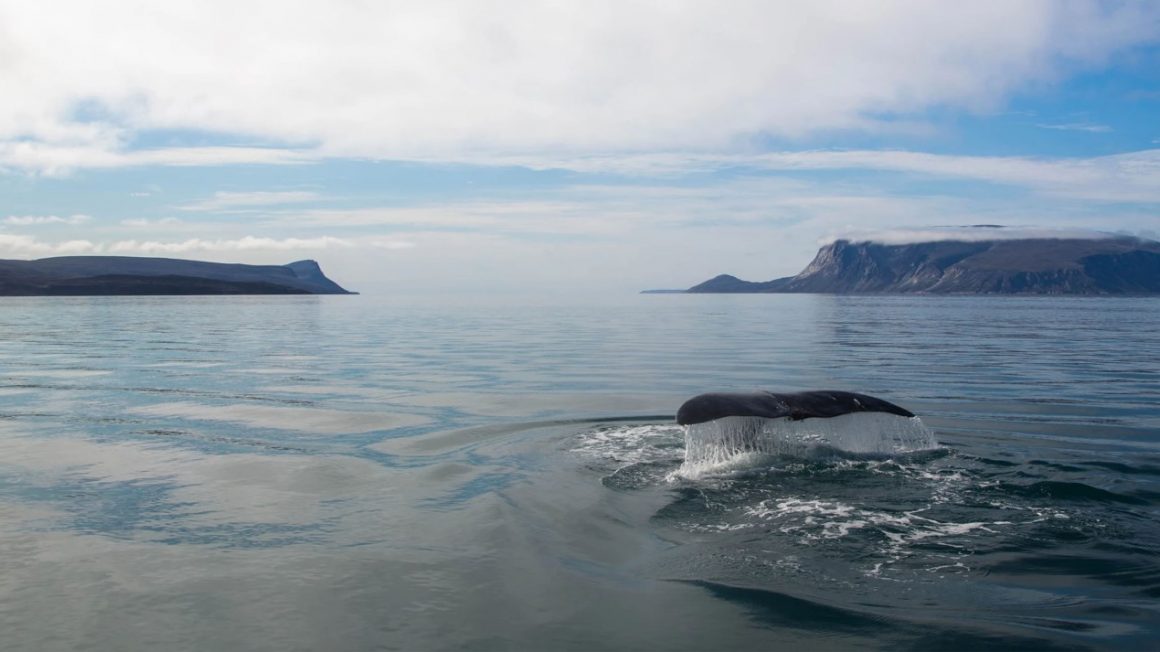 Adventurer and energized alumna Maha Ghazal wanted to be a volcanologist. The fevered stories of volcanologists Katia and Maurice Krafft, a science-impassioned love story inspired her.

The Kraffts risked their lives and died, by going to active volcano sites to document and collect data on these lava beasts. She wanted their adventurous life. She had planned to pursue a degree in geology, but after her first year, and a summer trip to Churchill, MB, she was entranced by the beluga whales.

Ghazal now dreams of being a marine biologist. Her first course with Dr. Susan Lingle led her down a path of curiosity and adventure furthering her interest in biological research.

My professors at UWinnipeg helped me build a network with my mentors encouraging me along the way.

When Ghazal expressed her desire to be a marine biologist to Dr.Linge, she advised her to be open to all the possibilities in biology. Ghazal quotes Lingle, “It’s a wide world out there and it’s good to keep options open.”

Lingle hired Ghazal for a field research project on maternal deer behaviour in California. This introduction took Ghazal down the rabbit hole of opportunities and fieldwork in biology. Ghazal ended up working two summers with Lingle, who then introduced her to Dr. Bill Watkins, where she got a job with Manitoba Conservation.

The Conversation connection allowed her the freedom to try many things, from looking at salamanders to butterflies, and other species in between. It also led to an introduction to Dr. Stephen Petersen, the Director of Conservation and Research at Assiniboine Park Conservancy.

Petersen ended up being her undergraduate thesis advisor on polar bear denning which gave her the opportunity to do research with biologists in Iqaluit, Nunavut. This was her first taste of real northern living.

Ghazal notes that talking to Lingle created a domino effect of opportunity that continues to build, “I was this nervous undergraduate student that was so keen,” expressed Ghazal, “and my professors at UWinnipeg helped me build a network with my mentors encouraging me along the way.”

After graduating in 2013 she moved to Pangnirtung, Nunavut and worked as a marine mammal advisor. She credits her experience and her mentors for being able to secure the competitive post. 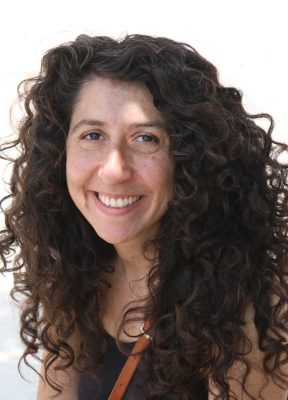 Ghazal’s enthusiasm pulsates when she talks about her work up north and the things she has been able to observe and experience.

While in Pangnirtung she heard of a woman doing research on bowhead whales. Ghazal tracked Dr. Sarah Fortune down and offered to help her with her research. Fortune was monitoring the whales and taking samples of their plankton food sources and asked Ghazal to join the boat expedition to take notes.

“We were on a boat following a bowhead whale when suddenly we could hear this deep mooing sound, it sounded like a cow, but much deeper,” describes Ghazal, as she tries to imitate the sound. “Ricky our boat captain, turned off the boat engine, and then we sat in silence. I’m not sure how long we listened to these whales vocalizing back and forth, but it was magical. It was amazing and still is amazing!”

Since then, Ghazal has received her MSc in Environment and Geography from UManitoba, and travels to Nunavut often to continue her research as an official marine biologist, a dream come true. She works for Fisheries and Oceans and is studying Arctic marine mammals.

“I am doing my dream job,” Shared Ghazal. “I’m about to embark on six weeks of fieldwork where I’ll be flying around on a helicopter to walrus haulouts in the high Arctic. Then I’ll be at a remote field camp on Somerset Island to learn about belugas and narwhals that come to that area and how they react to disturbance. And finally, I’ll go to Pond Inlet in the hopes of finding some killer whales so we can observe their behaviour. So cool!” 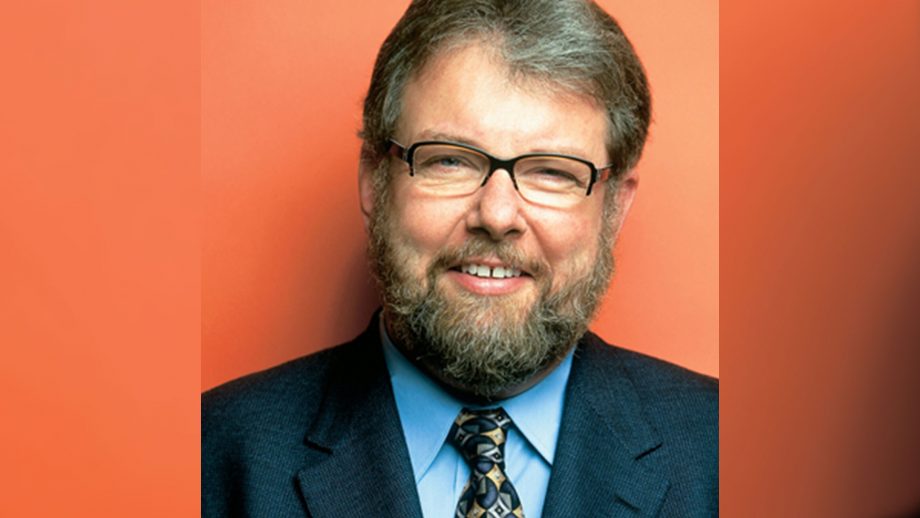 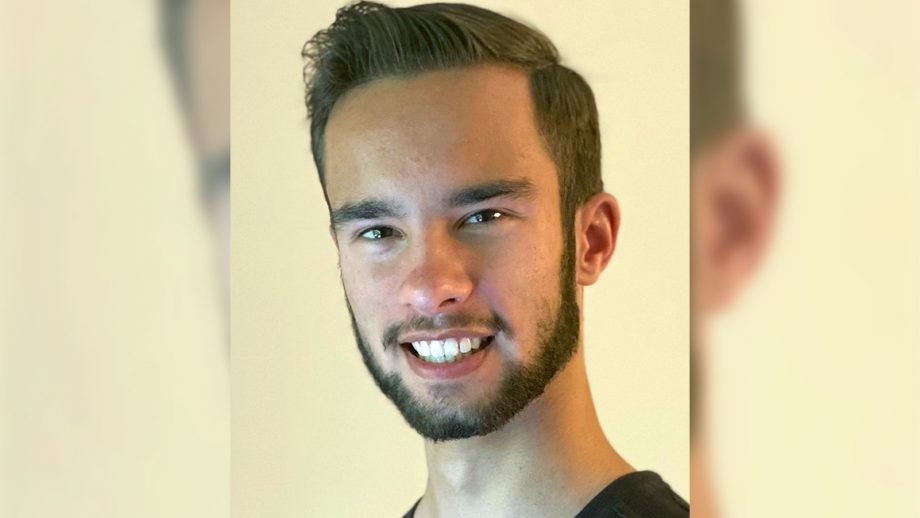 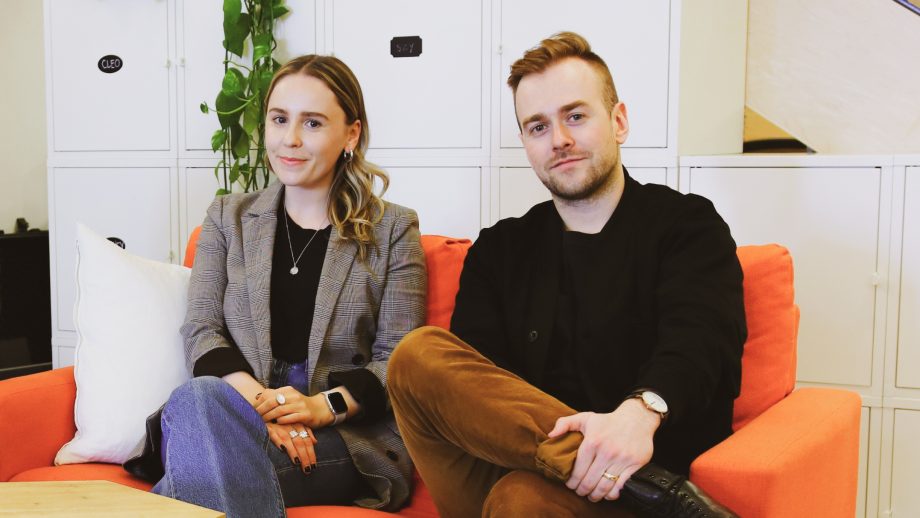 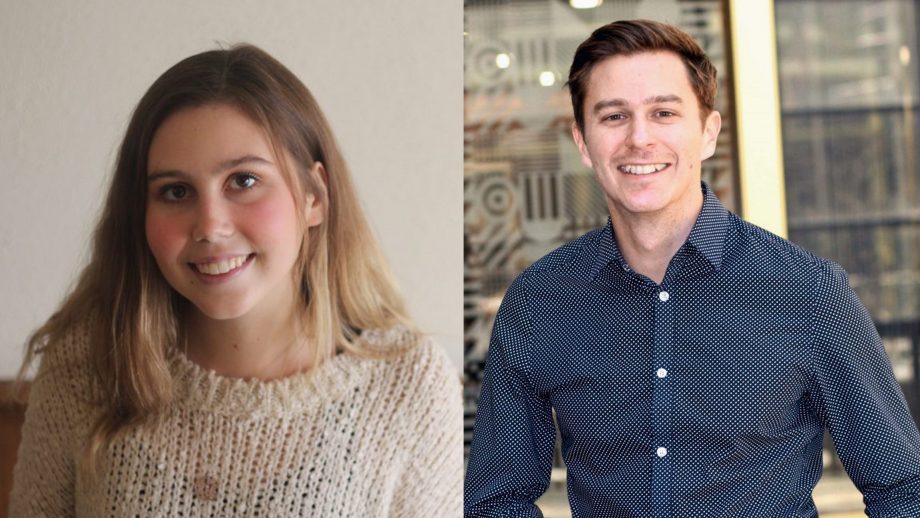