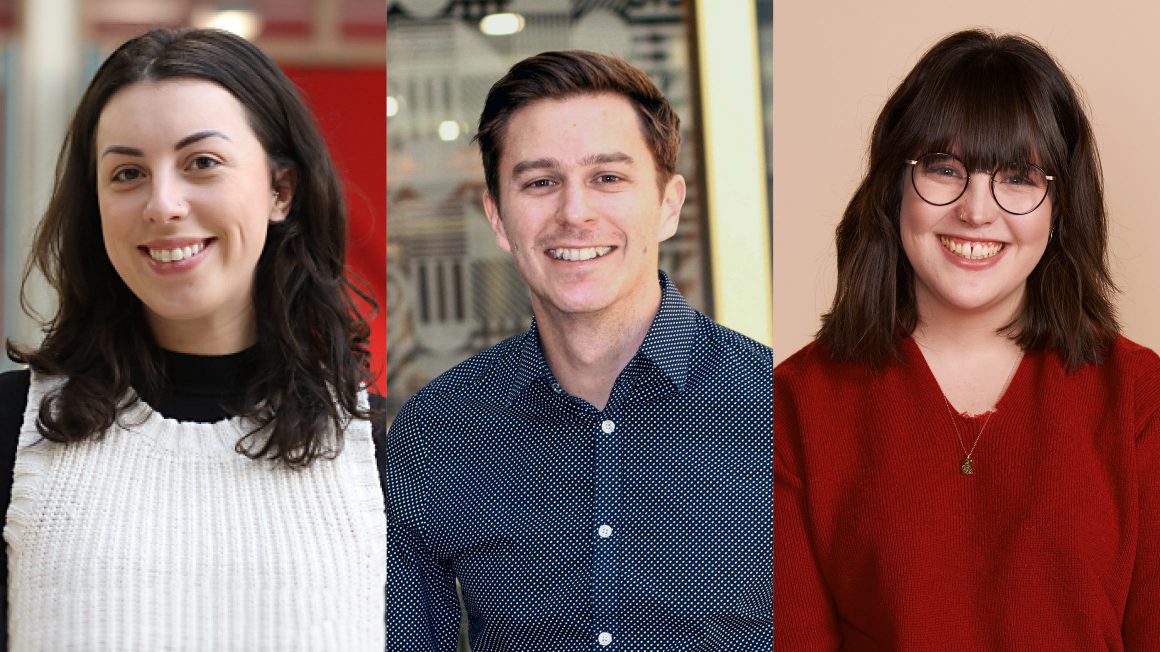 The scholarship enables students to pursue a fully funded master’s or professional degree at McGill University while connecting with mentors and participating in an intensive leadership development program.

Hershfield, Lajoie, and Swain will join 47 Canadian peers from 28 universities at virtual final interviews from March 11 to 13. They will participate in interviews with Canadian leaders from academia, business, government, and the social sector.

What unites them is the inner drive to learn, lead, and make a positive impact in other people’s lives.

Hershfield (BA’20) organized events and served on a national advisory committee to create more queer spaces within the Jewish community. On campus, she co-organized the largest business case competition in Western Canada, organized an annual trip for 50 politically interested students from across the country, and volunteered with her local Hillel chapter. She graduated from The University of Winnipeg with a Bachelor of Arts in English and works part-time as a constituency assistant for a Member of the Legislative Assembly. During her studies, she worked part-time as a tutor and teaching assistant. She hopes to pursue a Master of Arts in English.

Through their involvement with a printmaking studio and a bicycle repair program, Lajoie (BA’20) organizes community gatherings to educate people on Indigenous sovereignty on Turtle Island and Treaty 1 Territory. They create films about queer Métis experiences, raise awareness of harms caused by policing, and edit a bi-monthly magazine to share prisoners’ lived experiences with the public. While studying Urban and Inner-City Studies at The University of Winnipeg, Lajoie works part-time as program coordinator and as a reunification support mentor for families impacted by the child welfare system. They are applying for the BCL/JD law program at McGill.

Swain (BSc’21) engages with his Métis heritage by helping run a campus group that supports Indigenous students in science, technology, engineering, and mathematics. This past year, he also helped teach biology and financial literacy to Indigenous students. He worked for seven years before beginning his undergraduate studies at The University of Winnipeg in 2016. He continued to work part-time at a restaurant. Swain plans to study public health or epidemiology.

“There is no typical McCall MacBain Scholar,” said Natasha Sawh, Dean of the McCall MacBain Scholarships. “We look for potential in students from all walks of life, with different academic and volunteer interests. What unites them is the inner drive to learn, lead, and make a positive impact in other people’s lives.”

Finalists who are not selected as McCall MacBain Scholars will be eligible for a $10,000 entrance award for their studies at McGill University.

This year, the McCall MacBain Scholarships program also granted 28 awards of $5,000 each to promising candidates who distinguished themselves at regional interviews. One student from The University of Winnipeg was offered a regional award for graduate studies at any public university in Canada. 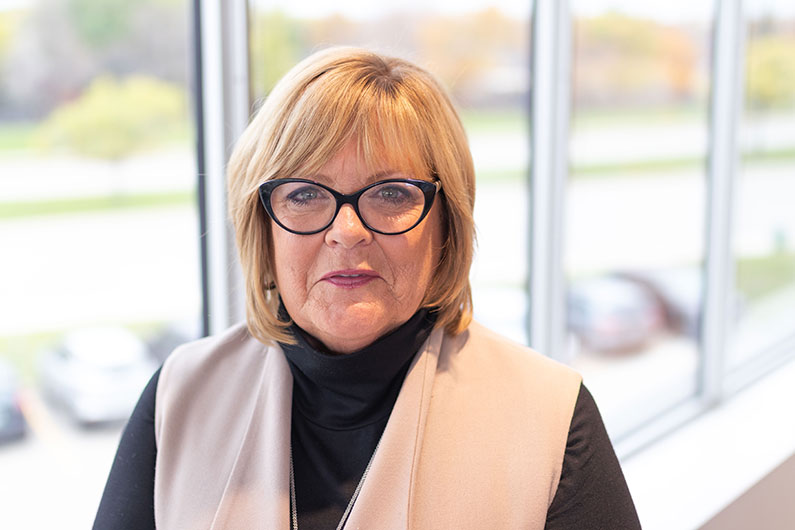 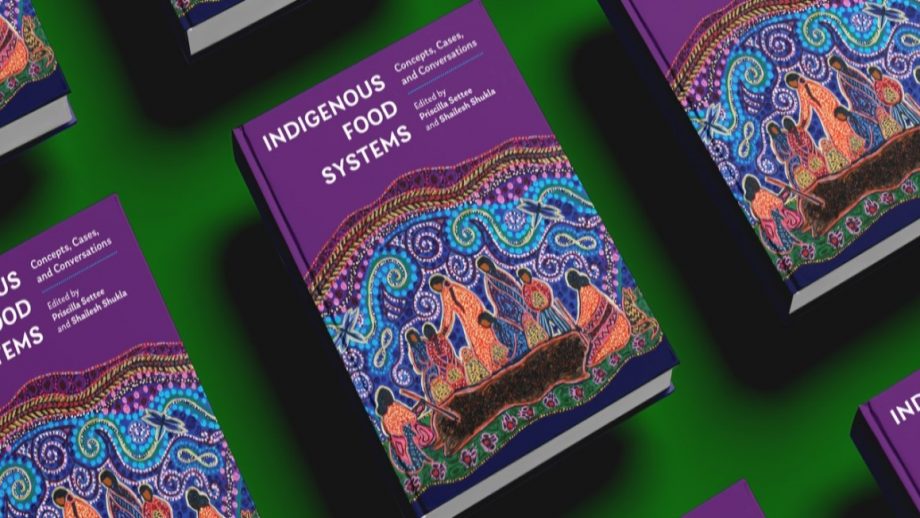 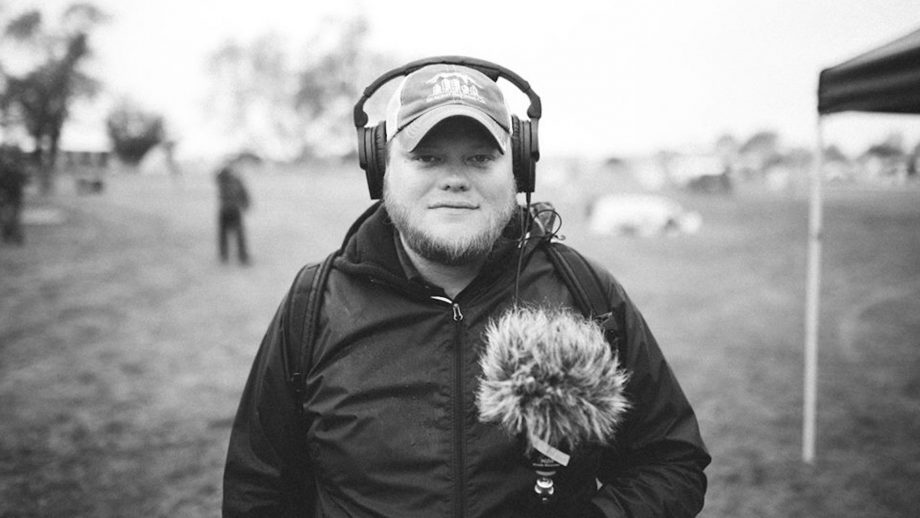