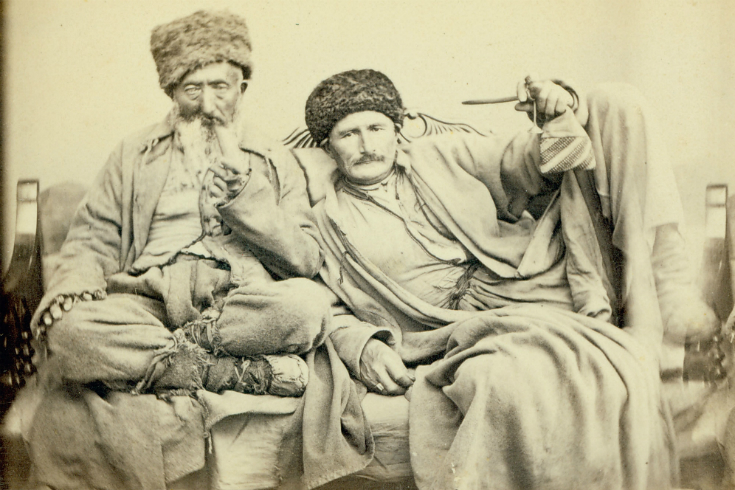 The first 7000 Mennonites arrived in Manitoba from Europe in the 1870s.  They quickly became known for their nonviolent and agrarian ways, and more recently, as city dwellers with strong ties to global issues. The University of Winnipeg celebrates this history with the new Centre for Transnational Mennonite Studies (CTMS). CTMS will facilitate the study of transnational relations among Mennonites who today are spread around the world. This Centre will be a research and educational hub that brings a global perspective to the migration of Mennonites.

“The Centre marks an exciting milestone in Mennonite Studies at the University of Winnipeg, “ said Dr. Royden Loewen, UWinnipeg Chair, Mennonite Studies. “It creates a lasting link with the community-based Plett Foundation and will focus on a global community, seeing Mennonites in transnational contexts.”

To celebrate the opening CTMS will present its Inaugural Lecture by UWinnipeg’s Plett Foundation Postdoctoral Fellow, Dr. Aileen Friesen.  Her lecture, Indigenous-Mennonite Relations in the Russian Empire: A History of Conflict and Accommodation will be held on Thursday, May, 5, 2016 at 7:00 p.m., room 2M70, second floor Manitoba Hall, The University of Winnipeg. A reception will follow Dr. Friesen’s address.

Friesen’s lecture arises from her postdoctoral project, a history of Mennonite migrations into, out of and within the Russian Empire, including Ukraine and Siberia.  Friesen’s book, Colonizing Russia’s Promised Land: Orthodox Settlers on the Siberian Steppe is under contract with the University of Toronto Press.

CTMS focuses on three geographical exchanges: Canada-Russia, the Global North and South, and Canada- Latin America.   By taking a transnational focus, the Centre emphasizes common experiences of Mennonites around the world.  These experiences include: religious renewal, environmental sustainability, forced migration, ethnic division, Indigenous-settler relations, and a commitment to peace and nonviolence.

*Ekaterinoslav is near the original Mennonite colony of Chortitza which was also the home of the Zaporoshian Cossacks. The Tatars were indigenous adherents to Islam that also lived in the area of Mennonite settlements in South Russia, present day Ukraine. The image conveys the sense that Mennonites settling on the banks of the Dniepr, were not settling ‘empty lands.’

Mennonites, Land and the Environment: A Global History Conference 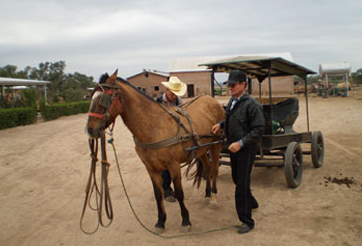