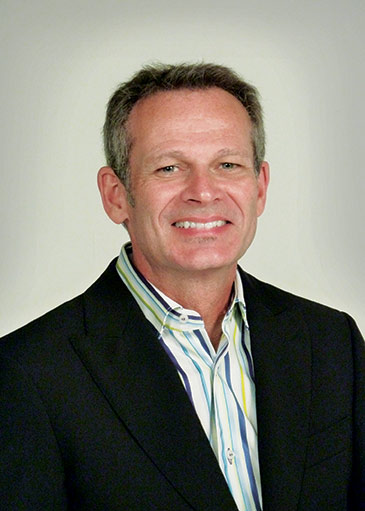 Kenneth Meadwell has been named Knight in the Order of Academic Palms of the Republic of France (Chevalier dans l’Ordre des Palmes Académiques de la République française) by decree of the Prime Minister of France.

“Dr. Meadwell contributed decades of superior service at The University of Winnipeg as an outstanding teacher, Chair, scholar, and colleague.  It is entirely fitting that his excellent international reputation be recognized by this honor from France,” said Dr. Neil Besner, Provost and Vice-President, Academic and International.

“On behalf of the Faculty of Arts, I would like to extend my congratulations to Dr. Meadwell on his being received in l’Ordre des palmes académiques.  His scholarly achievement, as well as his dedication to the francophone community in Winnipeg and beyond, have earned him this rare and prestigious honour,” said Dr. Glenn Moulaison, Dean of Arts at UWinnipeg.

Meadwell is an internationally known specialist in francophone Canadian literature, and maintains strong ties with the academic world in France. His principal area of research is the role of subjectivity and alterity in the construction of identity.

His recent publications include Narrativité et voix de l’altérité. Figurations et configurations de l’altérité dans le roman canadien d’expression française (Collections ‘Voix savantes’, Éditions David, 2012), a study of alterity and narrativity in the modern and contemporary novel of French Canada. Les voix de l’altérité et de la mémoire dans les discours littéraires, cinématographiques et artistiques, a collection of essays on alterity and memory in world literature, cinema and art co-edited with Dr. Maria Fernanda Arentsen, will be published this year by the Presses universitaires de Saint-Boniface. His groundbreaking monograph on the literariness of the early novels of the enigmatic Québec writer, Réjean Ducharme, published over two decades ago, is considered a milestone in Ducharme studies. In addition, he has published over one hundred articles and reviews.

Meadwell has been an Invited Professor of Canadian Studies at the Hebrew University of Jerusalem, Duke University and the Universidad de La Laguna (Spain). A decade ago, he created the Meadwell Scholarship Endowment which awards in perpetuity an annual scholarship to an outstanding graduating Manitoba Basic French student who will undertake French Studies at UWinnipeg. He has been a frequent editor of curriculum materials for the province’s Bureau de l’éducation française, Director and Treasurer of the Alliance française du Manitoba and Vice-President of Les Éditions du Blé, the first francophone publishing firm in Western Canada, founded fifty years ago. He has served on a variety of literary prize juries, and been the external examiner at M.A. and Ph.D. thesis defences.

The Order of Academic Palms is an order of chivalry originally created by Napoleon Bonaparte, Emperor of France, in 1808 in order to honour eminent members of the University. It is the oldest civic decoration in France, and the second oldest award, next to the Legion of Honour.

Kenneth Meadwell was named Knight in recognition of his exceptional and longstanding contribution to the promotion of French language, literature and culture. 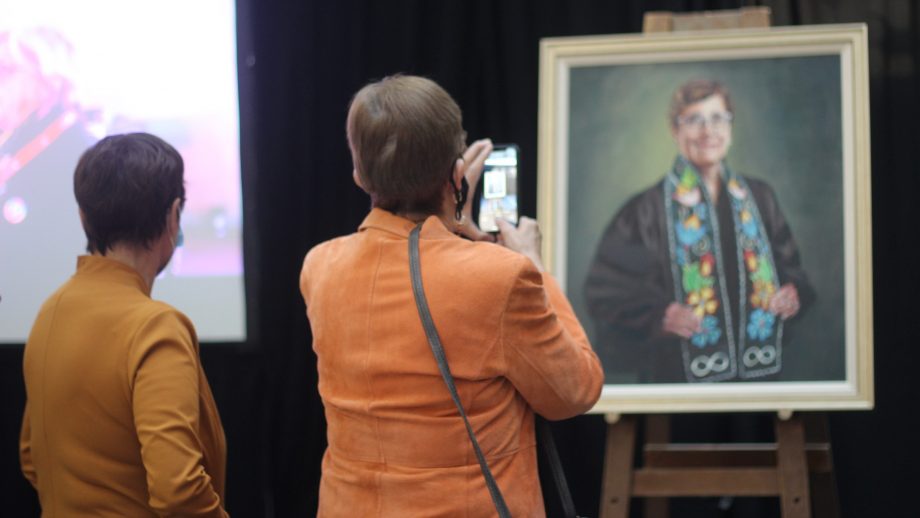