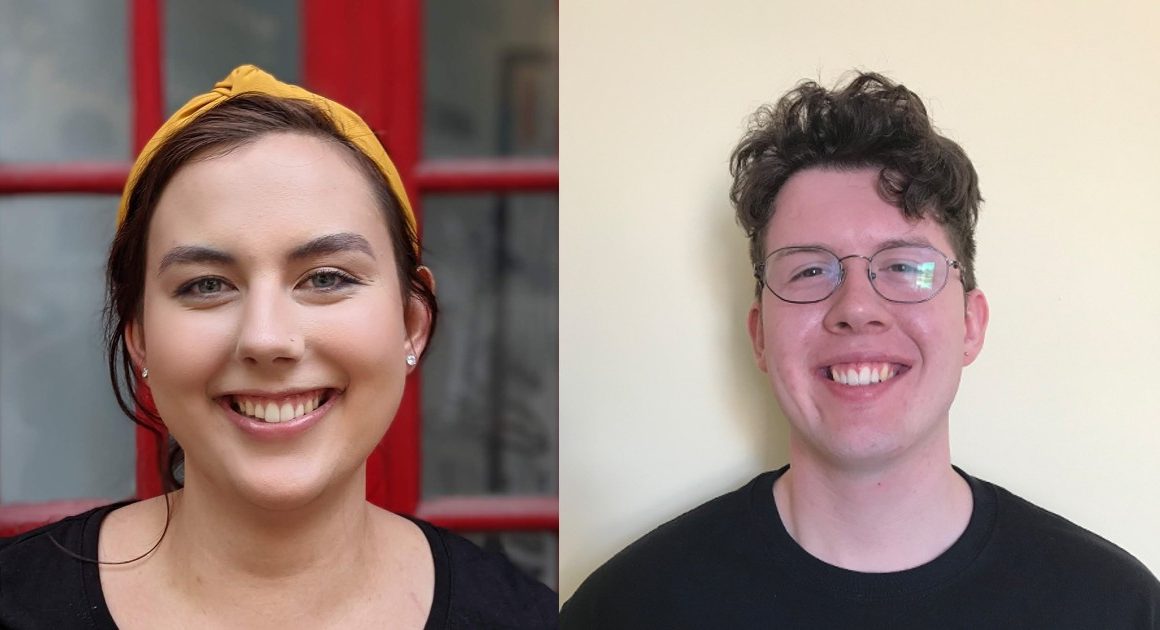 Tiana Tiede and Micheal Grehan are on different career paths but share a love for science that won them the prestigious Sir William Stephenson Scholarship for 2022. Both maintained a record of achieving academic success and demonstrating extensive community service and volunteerism during their time at The University of Winnipeg, which led to them securing the $9,000 scholarship.

An award such as this one is a huge encouragement and has helped secure my motivations, affirm my successes, and encourage future ones.

Born and raised in Winnipeg, Tiede knew she wanted to stay close to home but still attend a university that would allow her to explore the ways chemistry intersects with biological systems. Her curiosity and dreams of becoming a doctor allowed her to embrace every opportunity at UWinnipeg.

Outside of school, Tiede was involved in several leadership positions allowing her to fulfill her benevolent need. Whether volunteering at her local church or caring for those in hospital, Tiede has shown a history of leadership, dedication to helping others, and a passion for academic success that made her a standout among other applicants.

“Words cannot describe how much it means when others express their belief and encouragement in who I am, my work, my skills, and my potential,” said Tiede. “An award such as this one is a huge encouragement and has helped secure my motivations, affirm my successes, and encourage future ones.”

Since his introduction to physics at his small high school in the Manitoba countryside, Micheal Grehan has had a love for science and eagerness to solve the universe’s mysteries. During his time at UWinnipeg, Grehan worked alongside researchers such as Dr. Andrew Frey on projects investigating string theory and quantum gravity. With this guidance, Grehan has grown as a scientist and has even had his work relating to string theory published in the Journal of High Energy Physics.

Outside of the lab, Grehan acted as the Vice President of the Physics Student Association, fostering an inclusive community for physics students at UWinnipeg. All of his hard work has led Grehan to travel to Ontario, where he will continue his academic journey pursuing an MSc in Physics.

“My love for research motivated me to continue my studies,” said Grehan. “Receiving this award felt like an acknowledgment of the hard work I had invested over the previous four years of studies. As well, the financial relief of the award meant I was able to move to Toronto for my graduate studies.”

A real-life James Bond, Sir William Stephenson (1896-1989) lived a life full of adventure and inventiveness. Born in Winnipeg, Stephenson joined the army as a private in World War I. While in the trenches of France, Stephenson suffered the effects of gas poison and was sent for medical assistance. After recovery, Stephenson was drawn back to the battlefield, taking down 26 enemy planes during his volunteer work in the Royal Flying Corps.

After the war, Stephenson returned to England where he studied at Oxford. Upon graduation, he invented and patented the first device for transmitting photographs by wireless and played an instrumental role in the founding of the BBC and the early stages of television development.

In World War II, Sir Winston Churchill called upon Stephenson to become the Director of British Security Coordination in the Western Hemisphere and a personal representative to President Theodore Roosevelt. Operating under the code name “Intrepid,” Stephenson strove for anonymity from this time onward and was knighted in 1945 for his services to the Commonwealth.

In 1979, Stephenson received an honorary doctorate degree from The University of Winnipeg before contributing a significant gift to the University for the purpose of establishing the Sir William Stephenson Scholarships. Stephenson passed away in Bermuda in 1989. 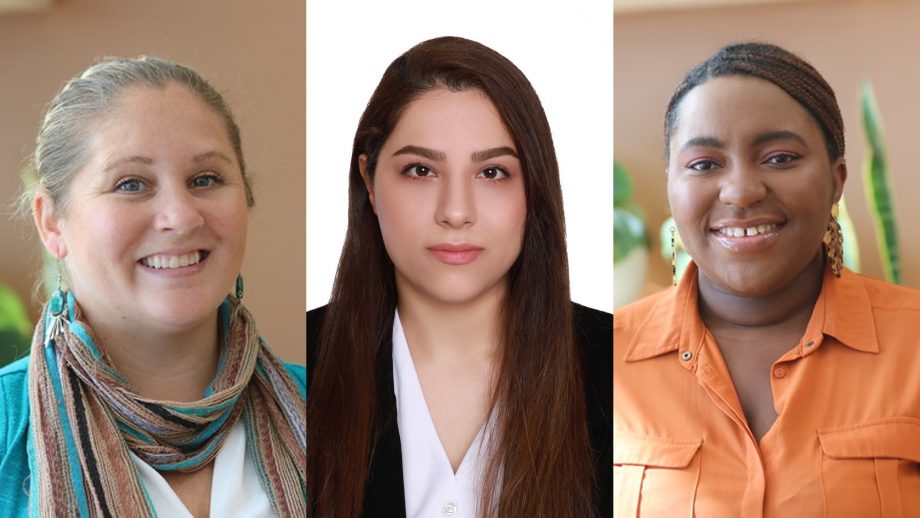 The next generation of leaders 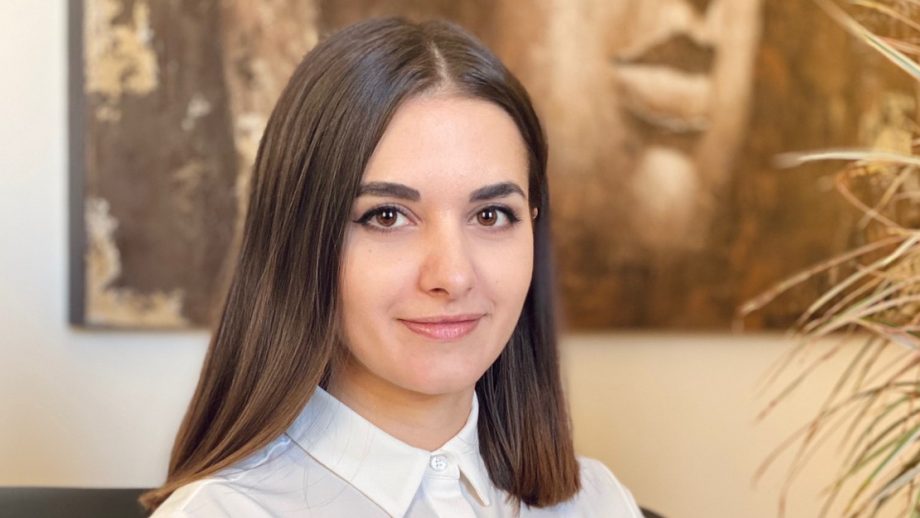 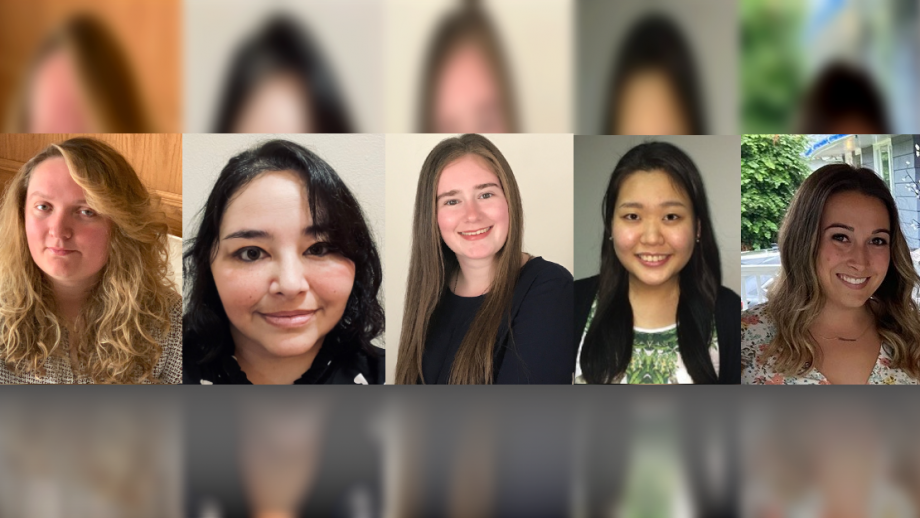 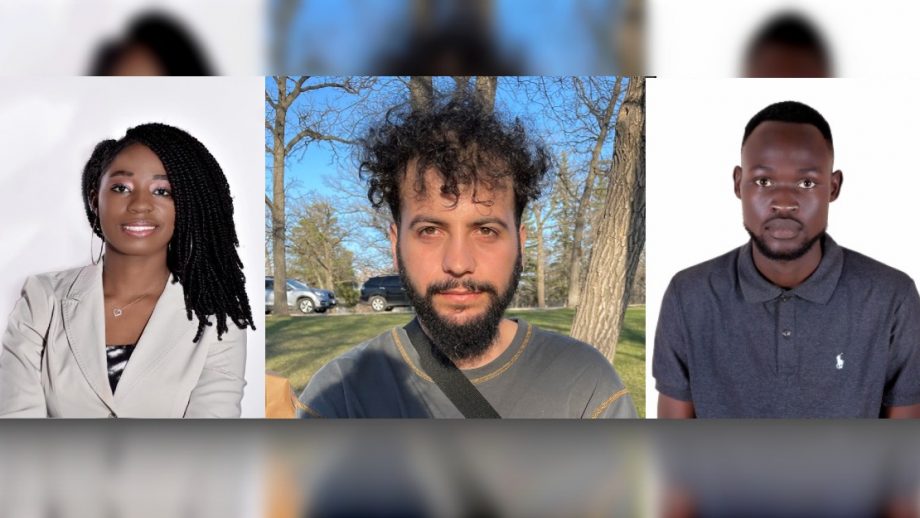