A Global Citizen’s Introduction to the CMHR 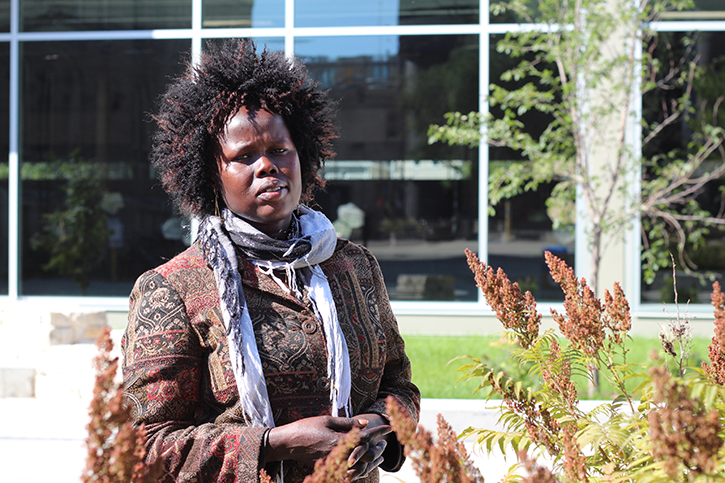 Rebecca Deng at The University of Winnipeg

While Canada waits to catch a glimpse of what is inside its newest national museum, Rebecca Deng is already cherishing her experience previewing the Canadian Museum for Human Rights. Deng’s tour this summer was included as part of the Adventures in Global Citizenship course at The University of Winnipeg’s Global College. A portion of the course took place in the museum with CMHR experts acting as guest faculty.

“It really meant something, deep, deep inside for me, when I went in that museum,” says Deng, who, as a former child affected by war, one of the famed Lost Boys and Girls of South Sudan, knows about the importance of human rights.

It was the day violence first erupted near her home that a young Deng was separated from her father, a police chief. It would be 23 years before she would see him again. In the meantime, within two years of the separation, her mother passed away. Pausing to find the words to describe what happened after that, without even sisters or brothers at her side, she states “the situation was not okay,” and that she “grew up abandoned, wounded on the inside.”

Deng says while it is still difficult to talk about her childhood, her decision to dedicate herself to the field of human rights is helping. “It helped me to look… and understand also the concept of life, of change, that something can happen for the better.”

Since moving to Canada, Deng has studied English, graduated high school, and is now on the path to a University degree. The mother of two young adults says one of the things she liked the most about the course she took this summer is how it challenged pervasive myths about different cultures, and freed minds from judgement. For example, she was surprised to learn the realities of Indigenous people’s access to education in Canada, in contrast to the myth that all receive free post-secondary. She hopes by sharing her knowledge she helped break-down myths that exist about violence in Africa, what drives it, and who is most affected.

Deng says the Adventures in Global Citizenship course brought students from all backgrounds together, “…united all of us, and opened minds.”

Adventures in Global Citizenship is an intensive human rights course offered each summer as a ‘jump start’ to University for students like Deng, and as a field course, classes are also held in several locations, including at Folklorama. Fortunately, due to the generosity of  Rotary World Peace Partners 5550 and the Canadian Museum for Human Rights, financial awards are available to help students offset a field course fee that covers the cost of excursions.

The course draws on a range of Manitoba-based experts working in the field of human rights, and as Deng learned, it also features opportunities for student exchange. “Students talked a lot, they surprised themselves,” she says. “We even cried sometimes, which is tears, and thinking, for other people.”

Deng says for her, one of the emotionally powerful moments came as she toured the CMHR. Seeing languages and symbols from all over the world brought together, and walking the circular staircase to the museum’s top, reminded her of all nations coming together— a phenomenon she sees as Canada’s strength. “It meant hold hands and unite together, for me,” she explains. “Hold hands and unite together as one person, one heart, in the free way of love.” 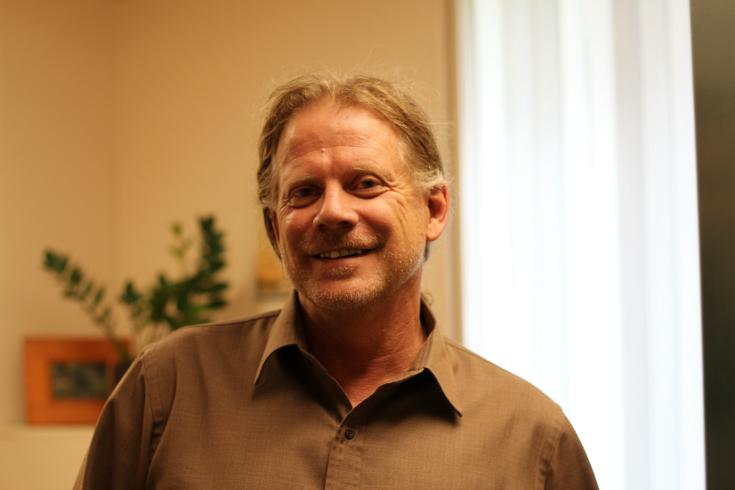 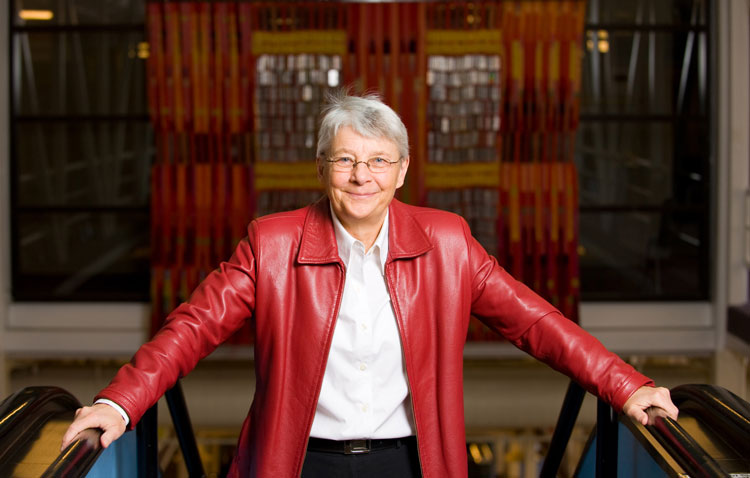