A story that covers two continents and seven decades 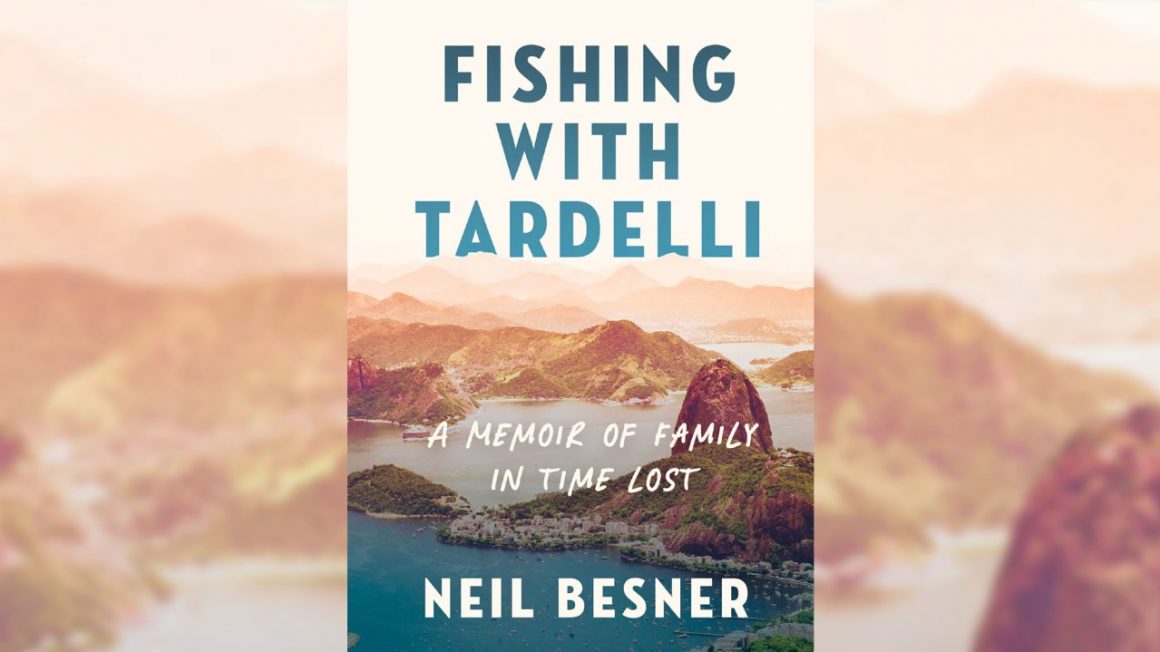 A literary meditation on memory, time, love, and loss, UWinnipeg Professor Emeritus Dr. Neil Besner’s memoir, Fishing with Tardelli: A Memoir of Family in Time Lost, will be published May 24 by Toronto’s ECW Press.

Fishing with Tardelli contemplates the relations among four parents — mother, father, stepfather, and a Brazilian fishing companion — and Besner.

Beginning with an older man’s recollections of himself as a young teenager, fishing in the bay in Rio de Janeiro, the memoir reflects on time lost and time regained. The narration begins in the mid-1940s in Montreal, where two couples marry, divorce, and remarry in new configurations.

The memoir looks back over seven decades, crossing borders to alight in Rio de Janeiro, return to Montreal, and sojourn in Western Canada.

Besner began what became a distinguished career at UWinnipeg when he joined the Department of English in 1987. Known for his integrity, love of language, and sharp wit, Besner accumulated an impressive record of contributions in all domains of the University, including scholarship, community, and administration. Besner retired from UWinnipeg in 2017. 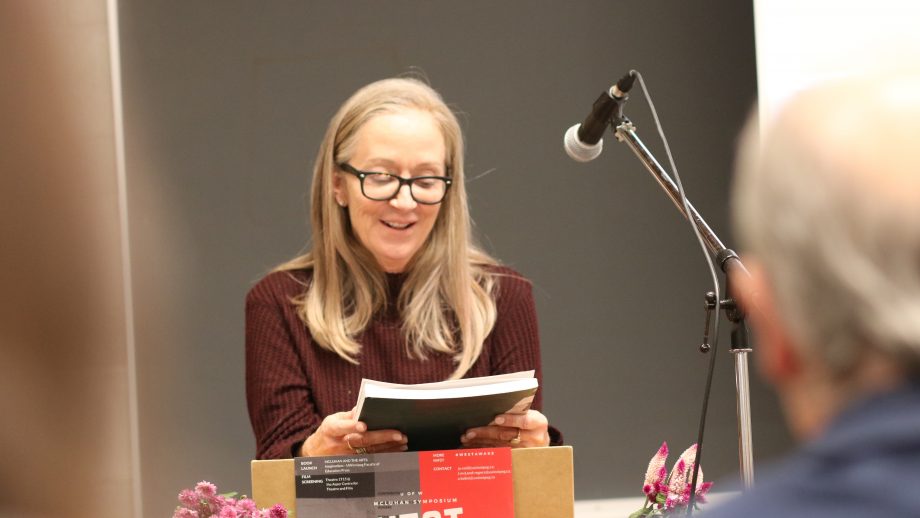 ‘The Power of the Dog’ leads the conversation 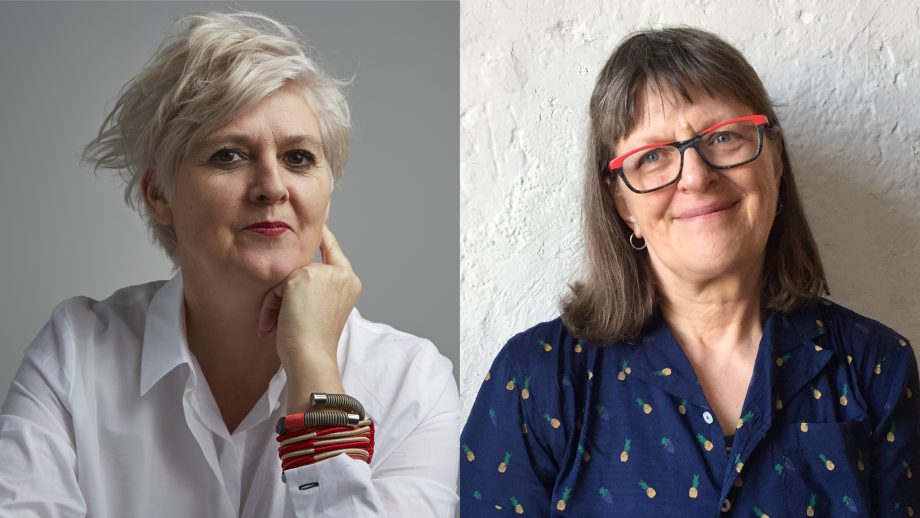 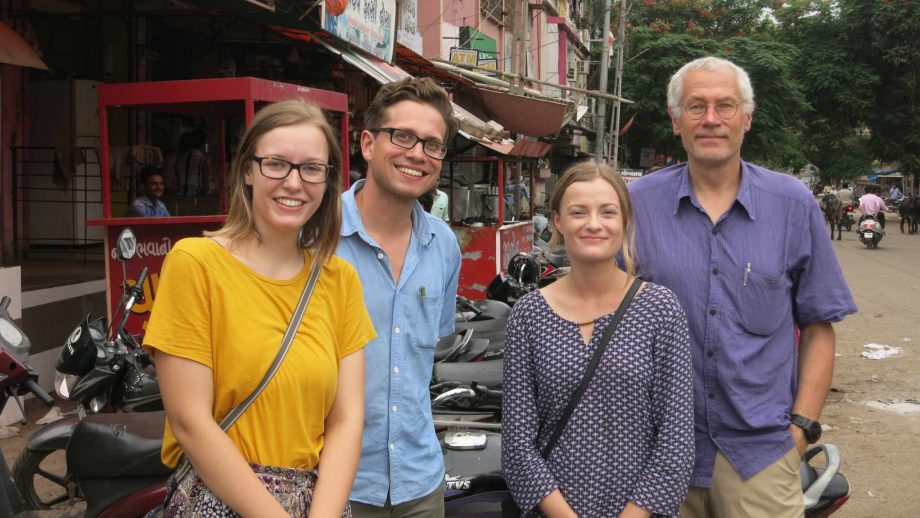 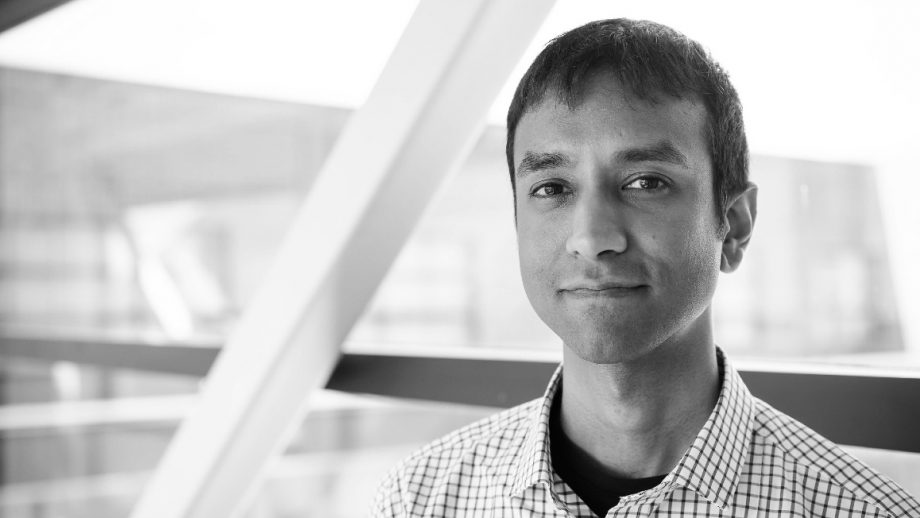