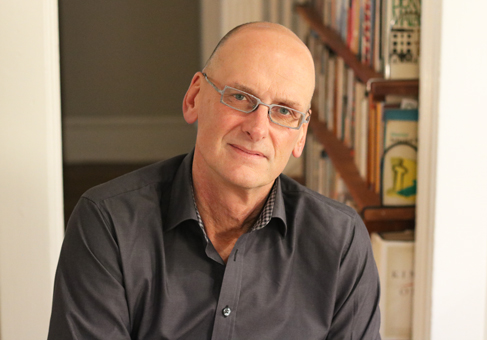 The UWinnipeg community would like to congratulate esteemed writer and alum David Bergen. He has been short-listed for the prestigious 2020 Scotiabank Giller Prize for his short story collection, Here The Dark.

Bergen is no stranger to this prize. In 2005, he won for his novel The Time in Between, and was a finalist for two other books since, that includes The Matter with Morris, and Stranger.

“(David) is special because he is an artist. He doesn’t let a sentence go until he’s got it — he’s a beautiful stylist. He cares about language, he cares about character, he’s a true craftsman — a writer’s writer” – Dr. Neil Besner, Professor Emeritus

Bergen graduated from UWinnipeg in 1985 with a Bachelor of Education degree and in 2007 was given an Honorary Doctorate of Letters. He then returned to his alma mater in 2010 as the Carol Shields Writer in Residence. 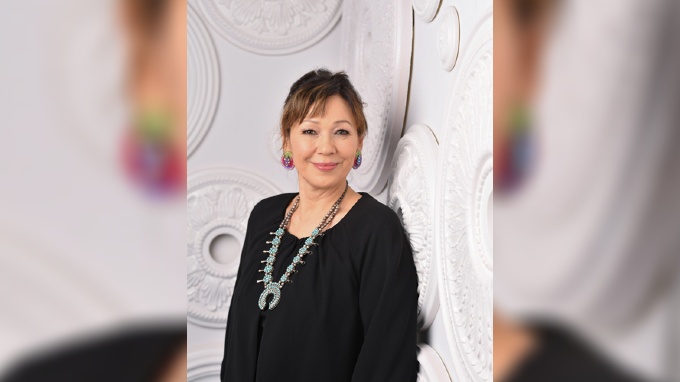 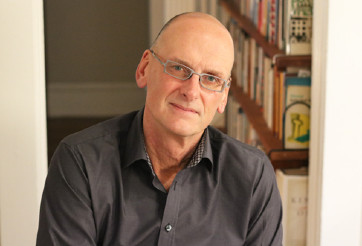 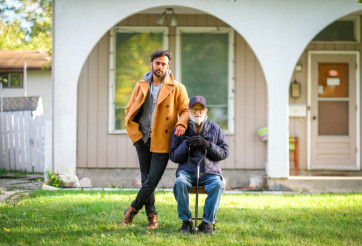 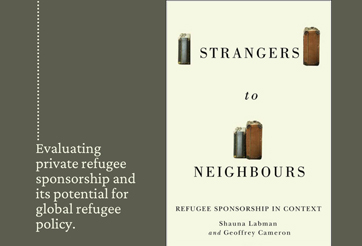