Ancient beer in the modern world 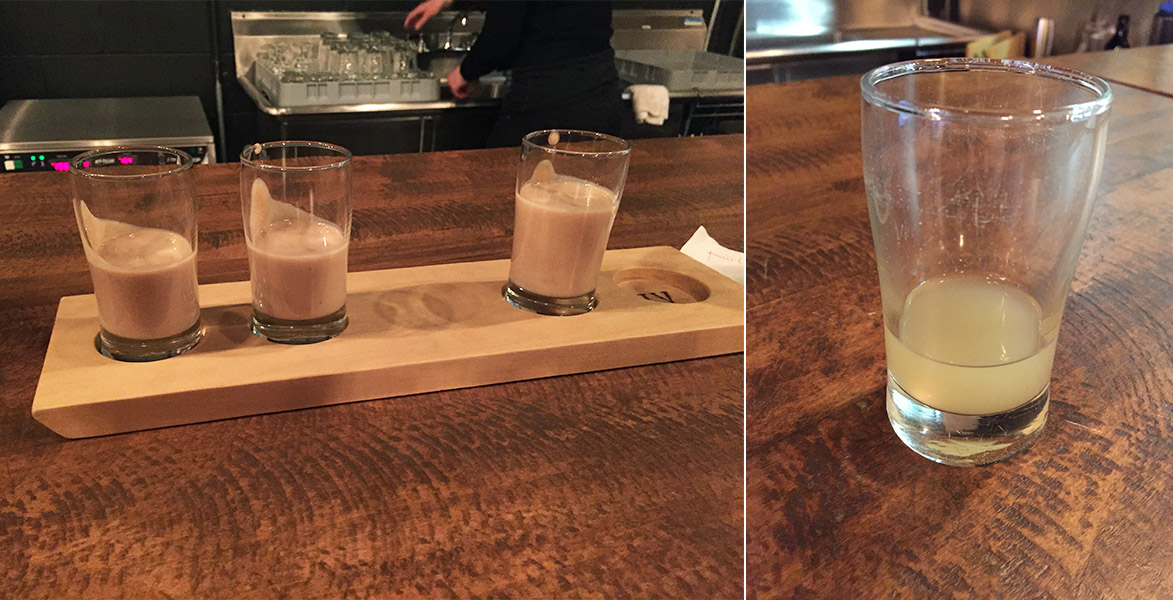 The transformation of the 4th century beer over the course of two weeks. (photos by Dr. Matt Gibbs)

A University of Winnipeg classicist has teamed up with Barn Hammer Brewing Company to bring the beverages of the ancient world into the 21st century.

Dr. Matt Gibbs is Chair of the University’s Department of Classics and an expert on Hellenistic and Roman history — he’s also a lover of good beer. Those interests collided last November, during a conversation about beer in ancient society with Tyler Birch and Brian Westcott, co-owners of Barn Hammer.

“You can’t get away from aspects like dining and drinking in the ancient world,” Gibbs said. “Those aspects of society, getting together and companionship, were as prevalent then as they are now.”

This casual conversation turned into a successful UWinnipeg Partnership Development Grant application and — many hours of translating, milling, baking, and waiting later — into a beverage unlike anything on the market today.

“It wasn’t that bad, but it also didn’t really taste like beer as most people would describe it,” Westcott said.

The original recipe was written by a 4th century AD alchemist in Egypt, which Gibbs found in The Barbarian’s Beverage by Dr. Max Nelson from the University of Windsor. With permission, Gibbs translated the recipe from ancient Greek and worked with Birch and Westcott to modernize the brewing process, while maintaining the integrity of the recipe.

“One of the main challenges was looking at the instructions given and trying not to put too much of my modern knowledge into changing it, just leaving it as it was as best we could,” Westcott said. “We had to change some things of course, as we don’t have any clay ‘urns.’”

The beer started as sourdough bread made from water and barley flour, which was milled by hand. Gibbs then spent 18 hours cooking the loaves on low heat to keep the enzymes in the sourdough alive and the bread was submerged in a fermenter at Barn Hammer. Over the course of two weeks, the beverage went from something that resembled a “sourdough milkshake,” to a very sour golden pint.

“Personally, it’s too sour for me,” Gibbs said. “But that’s part of the experiment: how much have our palates changed over time? Because, for example, now there’s sugar in almost everything now.”

This isn’t the first time Gibbs’ research has bridged the gap between the ancient world and modern interests. He has also studied the intersection between classics and heavy metal music and says that these passion projects highlight the present-day relevance of the field.

While the beer won’t be made available to the public at Barn Hammer, Westcott says the project is an opportunity to experiment and see how the brewing process has changed over time.

“(It’s) very interesting to try and replicate some ancient recipes and see what comes out,” he said. “We’re going to do more batches varying some parameters and see what happens.”

UWinnipeg’s Partnership Development Grant is a $1,500 internal award available to faculty members engaging in research projects with organizations and businesses outside the University. For Gibbs and the Barn Hammer team, the grant helped cover the cost of the ingredients for the beer and a mead based on a recipe from a 1st century AD Roman senator that is currently in the works. 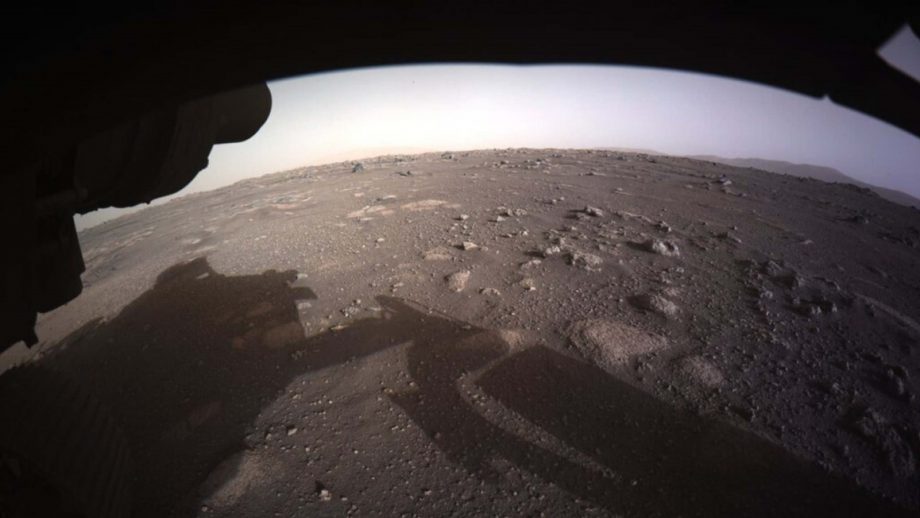 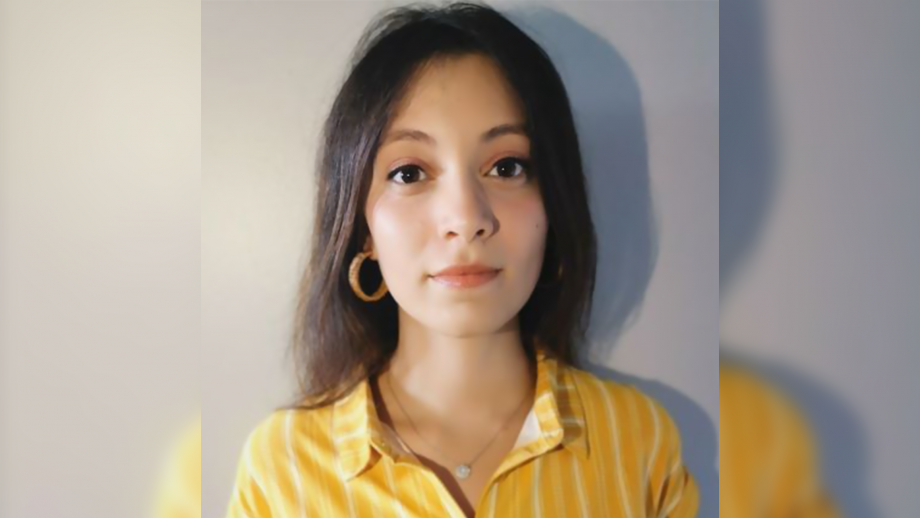 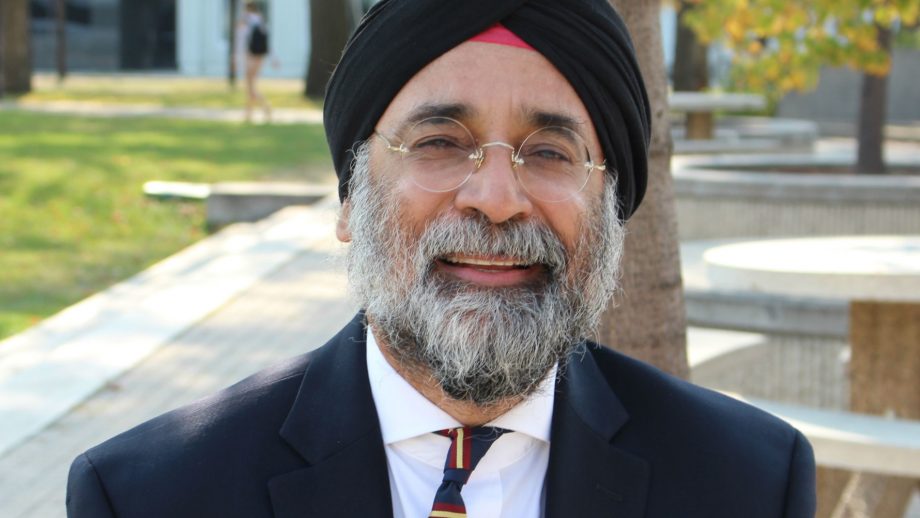 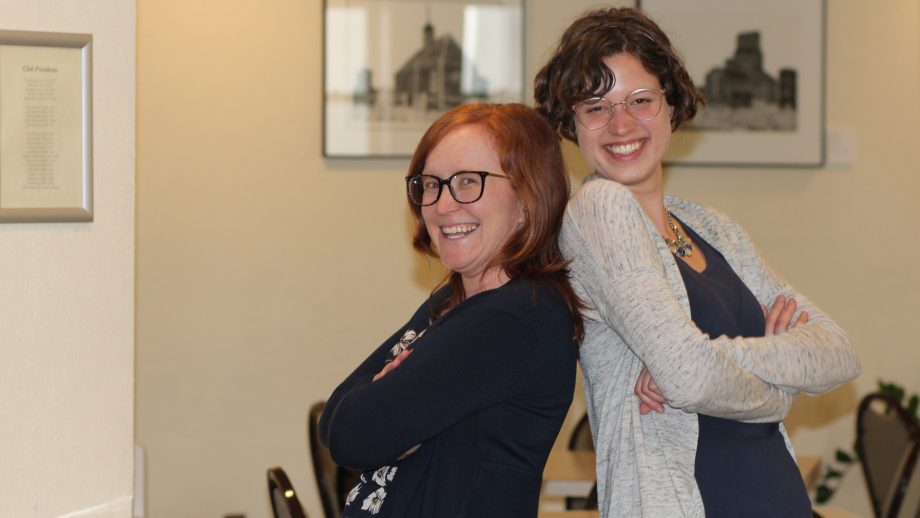 UWinnipeg recognizes International Day of Women and Girls in Science