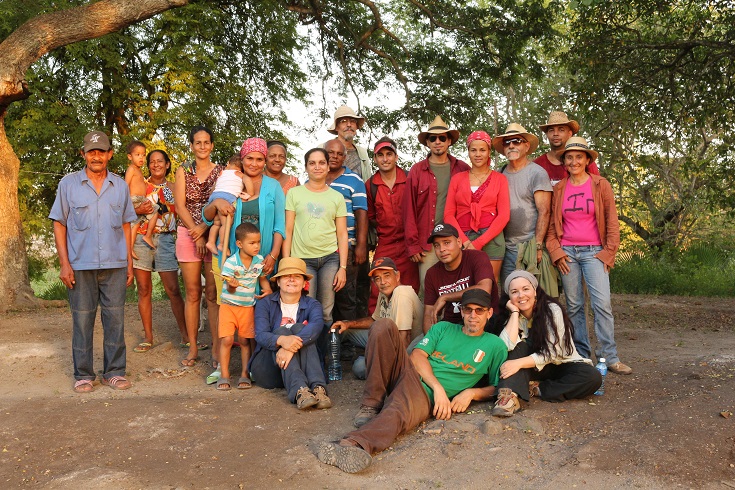 The Caribbean was one of the last regions of the Americas to be settled by humans. Now, a new study published in the journal Science, sheds new light on how the islands were settled thousands of years ago.

Using ancient DNA, the team of archaeologists and geneticists found evidence of at least three population dispersals that brought people to the region.

“The new data give us a fascinating glimpse of the early migration history of the Caribbean. We find evidence that the islands were settled and resettled several times from different parts of the Americas,” said Hannes Schroeder, associate professor at the Globe Institute, University of Copenhagen, and one of the senior authors of the study.

The researchers analysed the genomes of 93 ancient Caribbean islanders who lived between 400 and 3200 years ago using bone fragments excavated by Caribbean archaeologists from 16 archaeological sites across the region.

Due to the region’s warm climate, the DNA from the samples was not very well-preserved. But using so-called targeted enrichment techniques, the researchers managed to extract enough information from the remains.

“These methods allowed us to increase the number of ancient genome sequences from the Caribbean by almost two orders of magnitude and with all that data we are able to paint a very detailed picture of the early migration history of the Caribbean,” says Johannes Krause, director of the Max Planck Institute for the Science of Human History, and another senior author of the study.

Connections across the Caribbean Sea

Although it is still not entirely clear how the early settlers reached the islands, there is growing archaeological evidence indicating that, far from being a barrier, the Caribbean Sea served as a kind of ‘aquatic highway’ that connected the islands with the mainland and each other.

“Big bodies of water are traditionally considered barriers for humans and ancient fisher-hunter-gatherer communities are usually not perceived as great seafarers. Our results continue to challenge that view, as they suggest that there was repeated interaction between the islands and the mainland,” said Kathrin Nägele, PhD student at the Max Planck Institute for the Science of Human History, and one of the first authors of the study.

Biological and Cultural Diversity in the Ancient Caribbean

“The new data supports our previous observations that the early settlers of the Caribbean were biologically and culturally diverse, adding resolution to this ancient period of our history,” said Yadira Chinique de Armas, assistant professor in bioanthropology at The University of Winnipeg, who currently co-directs with Dr. Silvia Hernandez Godoy and Dr. Ulises Gonzalez Herrera three large scale excavations in Cuba as part of the SSHRC project. 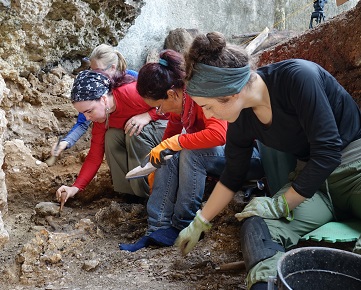 The researchers found genetic differences between the early settlers and the newcomers from South America who, according to archaeological evidence, entered the region around 2800 years ago.

“Although the different groups were present in the Caribbean at the same time, we found surprisingly little evidence of admixture between them,” adds Cosimo Posth, group leader at the Max Planck Institute for the Science of Human History, and joint-first author of the study.

“The results of this study provide yet another layer of data that highlights the complex and multi-nature of pre-Columbian Caribbean societies and their connections to the American mainland prior to the colonial invasion. It’s reflected in the archaeology of the region, but it is fascinating to see it supported by the biological data,” said Corinne Hofman, professor of Archaeology at Leiden University and PI of the ERC Synergy project NEXUS1492.

“Genetic data provide a new depth to our findings” agrees Mirjana Roksandic, professor at The University of Winnipeg and the PI on the SSHRC project.

“A large collaboration with our Cuban and Caribbean partners and international institutions working in the Caribbean is critical for a better understanding of the pre-colonial history of the region,” adds Ivan Roksandic, director of the Caribbean Research Institute at The University of Winnipeg.

The study was funded by the Max Planck Society, the European Research Council, and the Social Sciences and Humanities Research Council of Canada, and conducted in the context of the ERC Synergy Project Nexus1492 and the SSHRC Project on Cuban Population Diversity.

Read the entire study ‘Genomic insights into the early peopling of the Caribbean’ in Science. 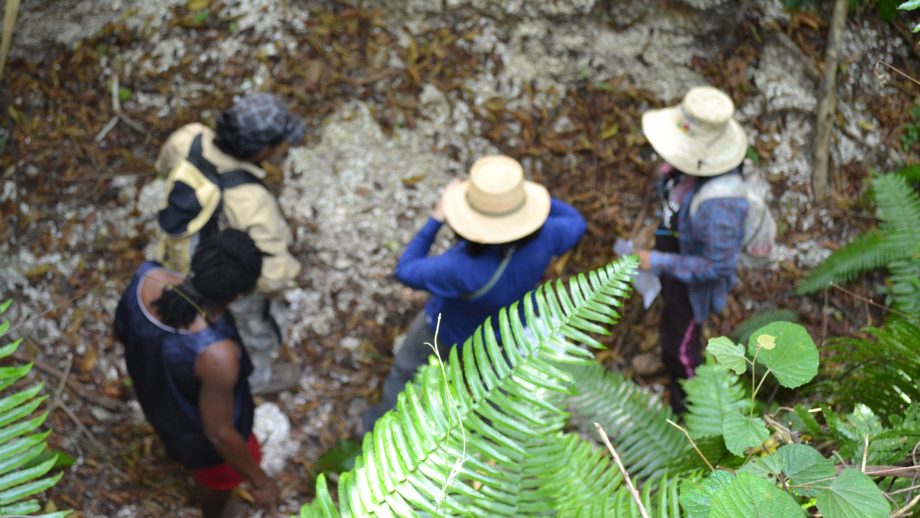 Over a million dollars in research for UWinnipeg faculty 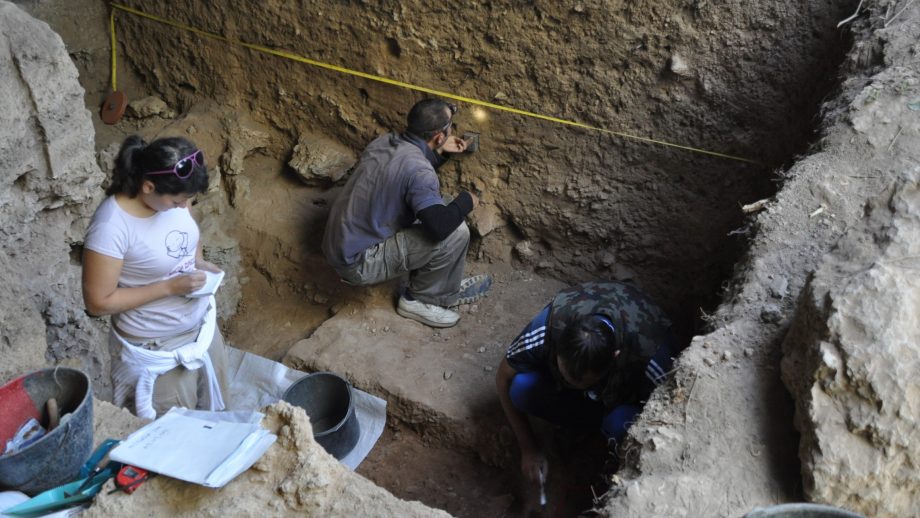 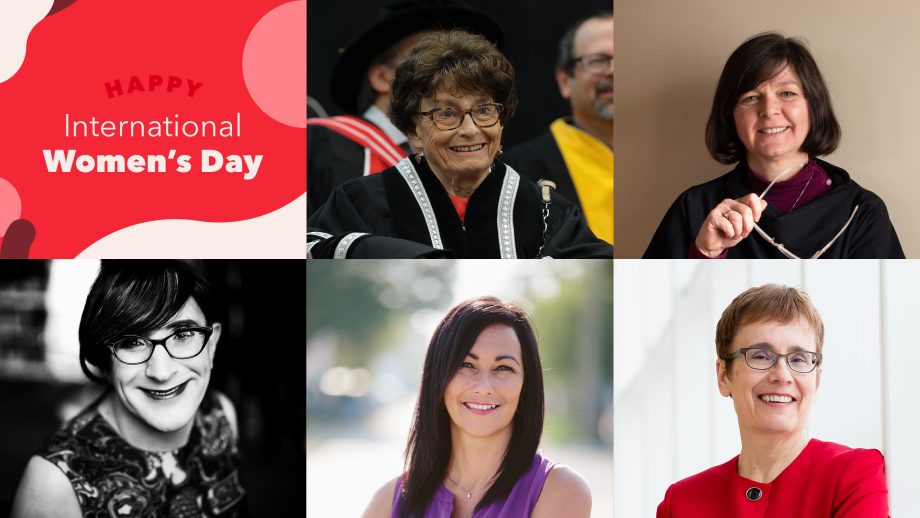 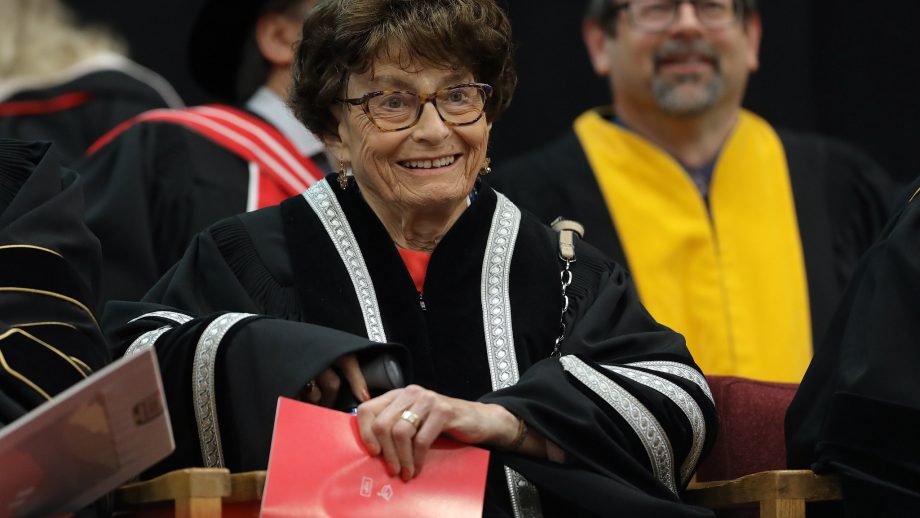