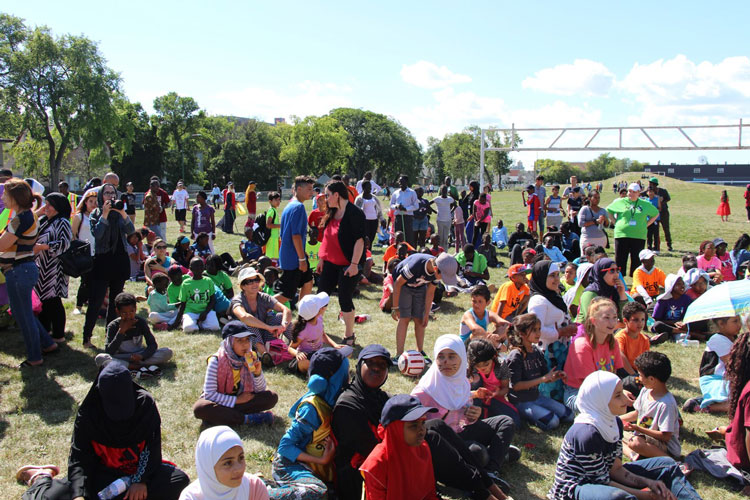 Three years ago, John Smyth and the Aurora Family Therapy Centre came within one weekend of losing their therapy program for refugee families. A last-minute funding opportunity from the federal government changed their course — and now thousands of newcomers are seeing the benefits.

“These applications usually take about five weeks to write. This was a Friday afternoon and we received a ‘Can you get it for Monday?’” said Smyth, the centre’s executive director. “At the time it was 40 per cent of our budget, so if I failed I’d have to let go almost half of our staff, because it became one of the bigger programs.”

In order to meet the government’s conditions, the program needed to change from focusing on individual and family therapy to group activities that would connect families to each other and the community around them. Smyth proposed creative group activities that focused on the family life cycle and involved newcomers from all stages of life. The strategy worked, and the new funding allowed the centre to add two new positions, and a wealth of opportunities for newcomers, including educational sessions on adjusting to life in Canada, after-school programs for youth, family events at the Manitoba Children’s Museum, and weekly soccer programs at the Axworthy Health and RecPlex.

“Whenever we can build community and reduce isolation, this is the beginning of the path to healing, and adjusting to a new life in a new country,” said Smyth.

Fast forward to today, and the centre has created a new Summer Youth Engagement program that involves sharing its leadership role with local ethno-cultural communities. The idea is to provide newcomer organizations the resources to hire staff and create their own activities, similar to Aurora’s existing programming. Working together with Immigration, Refugees and Citizenship Canada — which initiated and provided funding — Aurora connected to each group, facilitated the funding, and provided ongoing support.

“It gives power and control to the people who should have it,” said Smyth. “While it may seem counter intuitive for a non-profit to support communities to hire their own staff and run their own programming, our philosophy is to help the communities do it for themselves. This decolonizing stance empowers the community and is felt by all the participants.”

Over July and August 2017, eight organizations representing refugees and immigrants from Sierra Leone, Congo, South Sudan, Eritrea, and Somalia, as well as Kurdish and Yazidi groups and the Canadian Multicultural Disability Centre received funding. The program had a deep impact on the participating communities, reaching over 800 youth, 120 volunteers, and employing 60 young people — often in their first language.

“I remember two years ago when Syrian refugees started coming, these opportunities weren’t here,” said Nour Ali, a member of the Kurdish Initiative for Refugees. “When this program started, we came to Aurora and saw that there is an opportunity to work together, and when we work together we see that everything is possible.”

Maysoun Darweesh, also from the Kurdish Initiative for Refugees, says Aurora’s approach made the partnership a success.

“They didn’t have that controlling method on us. They give us the space to design the programs, because we know what the community needs, what they like, what they most need to approach,” said Darweesh. “It was a really great experience. We enjoyed it a lot, and personally, and the community in general, we hope to continue in this great partnership.”

With the program’s early success, Smyth sees no reason why that won’t happen.

“This will fly again, and it will probably be quite a bit bigger.” 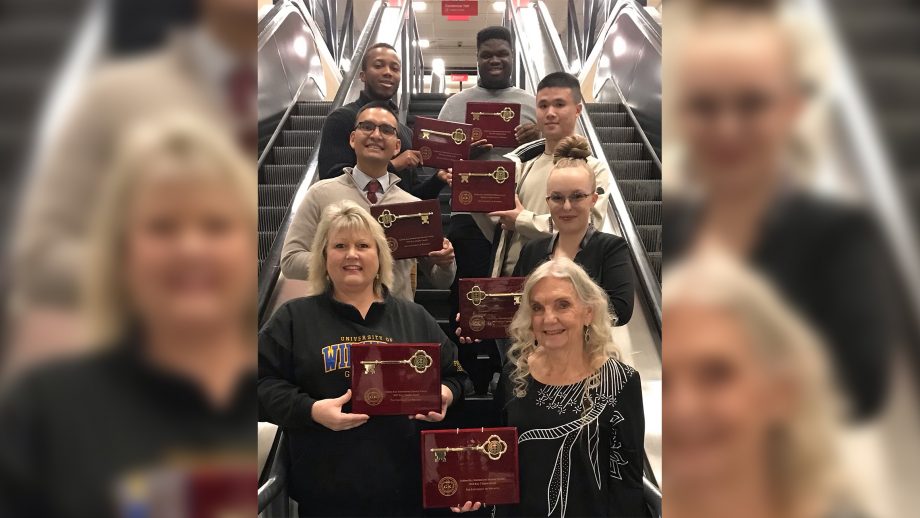 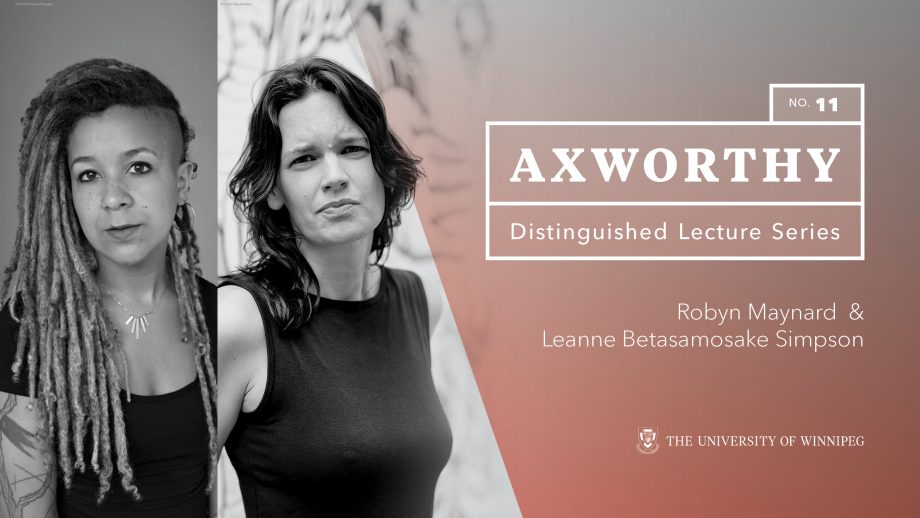 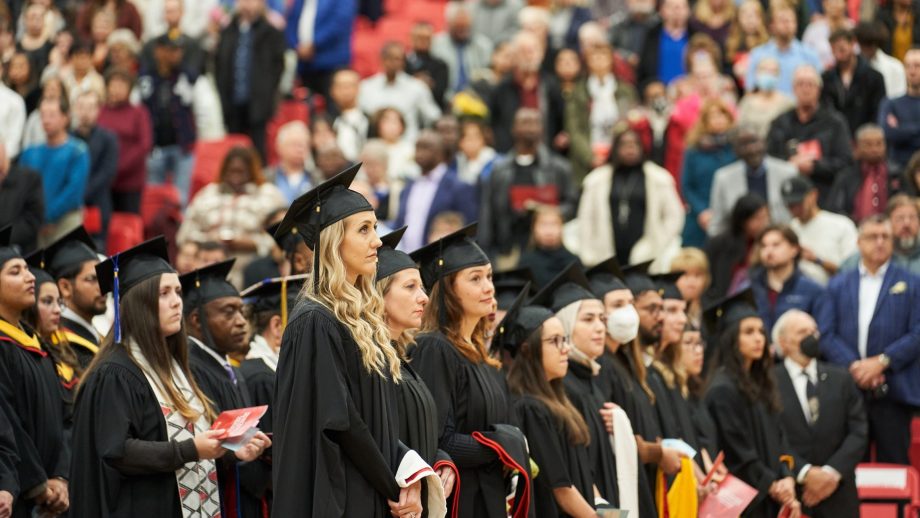