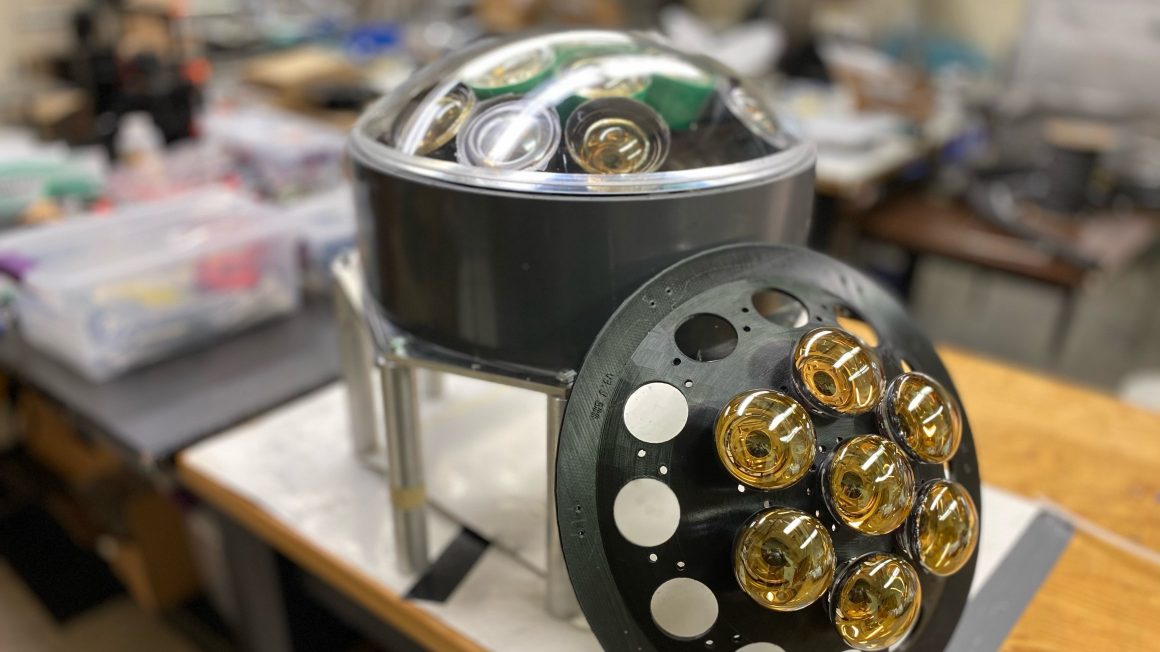 A prototype and photosensor array like this one will be calibrated at the new UWinnipeg facility, photo credit: Mark Hartz

The University of Winnipeg will be partners in building a world-class facility that will allow for the most detailed measurements of neutrino interactions. This is possible thanks to a successful 2020 Canadian Foundation for Innovation Infrastructure Fund (CFI-IF) award of $5.4-million ($27-million total project cost) for the Intermediate Detector for the Hyper-Kamiokande Neutrino Oscillation Experiment (Hyper-K). UWinnipeg physicist Dr. Blair Jamieson is a co-investigator on this grant. 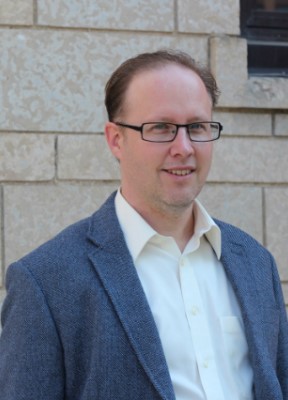 The Manitoba funding will help develop the Winnipeg Photomultiplier tube and Photogrammetry test Facility (WPPTF) which will be a new dark-tank for detailed calibration and testing of photosensors and photogrammetry equipment for the Hyper-K project. This facility will allow calibration of some fraction of the photosensors going into the detectors in Japan.  This built in Manitoba world-class facility will provide important inputs to the national and international collaborators on the new Intermediate Water Cherenkov Detector (IWCD) facility in Japan.

IWCD and Hyper-K will probe the interactions of the Universe’s ghostliest particles (neutrinos) at levels never before possible. Essentially, the IWCD and Hyper-K facilities will be one of the world’s biggest microscopes for studying neutrinos, the fundamental building blocks of matter.  The measurements enabled by this facility can shed light on the interactions of matter and anti-matter in the early universe that could help explain the current dominance of matter observed in the Universe.

The WPPTF facility will provide UWinnipeg physics students an opportunity to maintain an edge in fundamental science, which can lead to future innovations that contribute to society. The IWCD and the process of its construction, operation, calibration, and data analysis provide excellent training opportunities for students and postdocs.

This will put Manitoba on the map as a place with world-class particle physics researchers.

Hyper-K research carried out by highly qualified personnel (HQP) will include the application of creative problem solving through the process of calibration, evaluation of systematic uncertainties, and event reconstruction using machine learning techniques that will be applied to the IWCD realized by this project.

Participation in this project will open the door to many interesting thesis topics, as students will be able to gain hardware experience through this project and apply the valuable information they learn to the processing and analysis of data from the CERN test experiment, Tokai to Kamioka (2K2), Super-K, and eventually Hyper-K.

“The UWinnipeg facility will allow local researchers to contribute to large international detectors like the IWCD in a meaningful way,” said Jamieson. “This will put Manitoba on the map as a place with world-class particle physics researchers. I’m excited that the Winnipeg neutrino physics group and the students working in my group will be able to have such a large impact on this international project.”

This project will bring benefits to Manitobans and researchers across Canada in a number of key areas. By allowing Manitoba scientists to take a leading role in Hyper-K, this CFI project will play an important part in maintaining Manitoba leadership in fundamental science.

The Intermediate Water Cherenkov Detector (IWCD) project is a collaboration between TRIUMF, British Columbia Institute of Technology, University of Victoria, University of Regina, Carleton University, the University of Winnipeg, and international partners including funding from Japan.

The Hyper-K project is already funded by a 3-year NSERC project grant that supports training of researchers, and we expect this program to expand with participation in the IWCD project.

With this project, the Manitoba team not only participates in the international forefront of research but would be clearly identified as leaders. This will elevate Manitoba’s standing as internationally engaged in research at the leading edge of discovery.

This funding is part of the more than $518 million to support the infrastructure needs of universities and research institutions across the country announced today by Prime Minister Justin Trudeau and the Honourable François-Philippe Champagne, Minister of Innovation, Science and Industry. 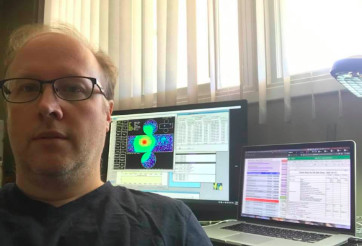 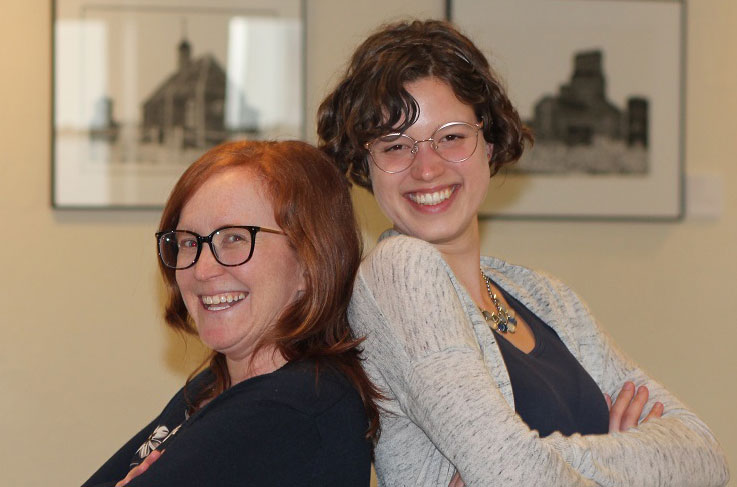 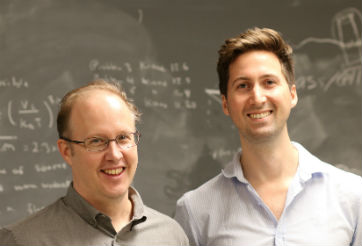