Exploring the applications of organic chemistry 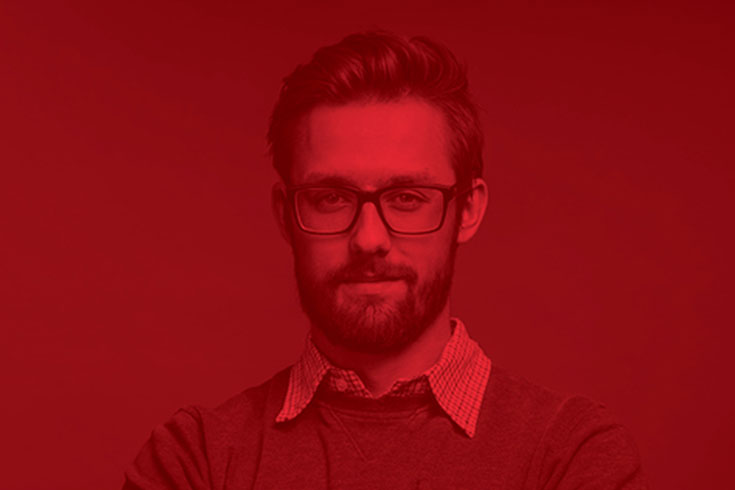 This profile is part of our Education with Impact series. Find out how you can make a difference by studying chemistry at The University of Winnipeg here.

Like many students in their first-year of university, Jake Blackner wasn’t sure what he wanted to study when he came to UWinnipeg. One year and a couple of organic chemistry classes later, he discovered a subject he has a true passion for.

Blackner says the support he received from faculty members reinforced his decision to study chemistry.

“After choosing to become more engaged in the Department of Chemistry, mentorship from professors dramatically influenced my dedication to study the subject,” he said.

One of the most influential parts of Blackner’s undergraduate degree has been the opportunity to engage in academic research and present his work at various national and international conferences.

A recent highlight was attending the Canadian Society for Chemistry Conference in Toronto, where he was invited to give a presentation on his research in boronic catalysis.

“I was able to present my own work, as well as attend lectures by various distinguished professors from across Canada,” he said.

Taking part in these kinds of conferences has also helped him realize the importance and wide-ranging applications of organic chemistry research.

On campus, Blackner is a regular competitor in the Randy Kobes Undergraduate Poster Contest and is a member of the Chemistry Students’ Association.

“These experiences have influenced me to pursue a career in chemistry,” he said.

Once he finishes his Bachelor of Science, Blackner plans on going to graduate school where he can further develop his interests in research and teaching.