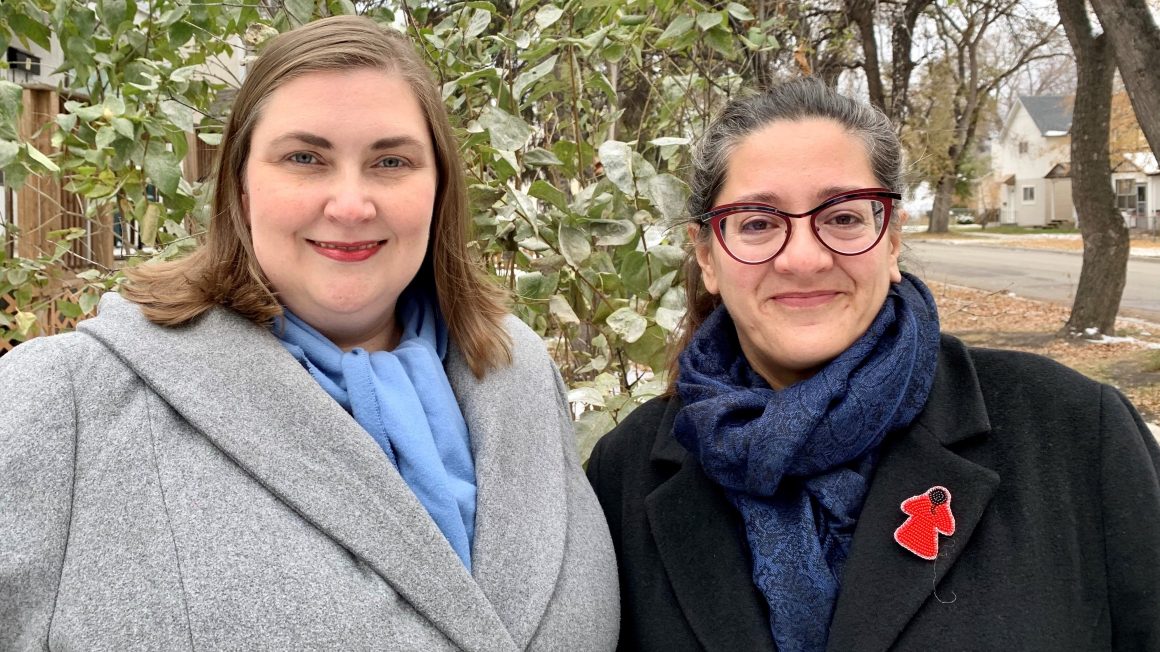 A project led by Dr. Mary Jane McCallum and Dr. Erin Millions is one of two University of Winnipeg research projects to be awarded funding from the Canadian Institute of Health Research (CIHR) as part of the Spring 2020 Project Grant competition. The other project recipient is Dr. Jaime Cidro.

McCallum and Millions were awarded 520 k for their historical, community-based research project, Advancing and Mobilizing Indigenous Tuberculosis (TB) Knowledge: Impacts of Racially-Segregated Tuberculosis Treatment in Manitoba, which studies Indigenous experiences of TB as captured in historic photographs of TB management including surveying, sanatorium treatment, and rehabilitation. The project also creates space for collaborative knowledge-sharing to educate health care professionals and the public about Indigenous health history in Manitoba.

We understand that the voices and experiences of Indigenous people in Canada must be brought to the forefront as we look at new ways to enhance policy and services – towards creating a more inclusive Canada.

This is the only project in Canada that weaves together Indigenous health research, archival research, digital humanities, community-based workshops, and public history. Moreover, this is the only health research project that has been initiated and led by two highly-trained, university-based professional historians of Indigenous people, and led in conversation with  relevant leadership including the Manitoba Lung Association, the First Nations Health and Social Secretariat of Manitoba, the National Centre for Truth and Reconciliation, and the Manitoba Lung Association. Notably, it is rare for historians to be awarded CIHR funding.

Indigenous historical perspectives are marginalized from research on TB. McCallum and Millions work to rectify that oversight through their research.

Dr. Erin Millions is the project’s research director. She will guide the expanded project to build on work done by the two historians through the Manitoba Indigenous Tuberculosis Photo Project (MITPP), launched in fall 2019. MITPP is a collaborative, community-based research project featuring previously unseen historical photos of First Nations, Métis, and Inuit patients and staff at Manitoba tuberculosis hospitals. The core of the MITPP photo collection is on loan from the private archive of the Manitoba Lung Association (formerly the Sanatorium Board of Manitoba).

“The photos from TB hospitals that we are sharing through this project have been held in private collections, and have never been released to the public,” said Millions. “The people and places in the photos are generally not identified, so we hope that by sharing these photos we can learn more about Indigenous histories of TB in Manitoba and repatriate copies of the photos to ex-patients, their descendants, and their communities.”

Over the next three years, McCallum and Millions will continue their community-based workshops to share photos, repatriate copies on request, and work with community members, survivors and descendants to identify the individuals in the photos and share recollections in a private, welcoming space.  At these workshops, which take place in person and online, participants have opportunities to identify individuals in photos and share personal testimonies about TB histories. Community members can also connect through social media on Instagram (@TBPhotoProject), Twitter (@TBPhotoProject), and Facebook (@TBPhotoProject).

“Due to COVID restrictions, we have currently shifted our focus to digital engagement and are doing virtual workshops and working on launching a website featuring the projects and the photos in spring 2021,” said Millions. “We are looking forward to expanding the project to better understand the history and impact of TB on Indigenous communities.”

Millions and McCallum will also create an education stream that teaches health care professionals, students, and the general public about Indigenous histories of health care and TB in Manitoba and Canada through educational modules, community engagement, and a public history project.

The CIHR Project Grant program supports health-related research and knowledge translation projects across Canada. The full results can be viewed on the CIHR’s website. 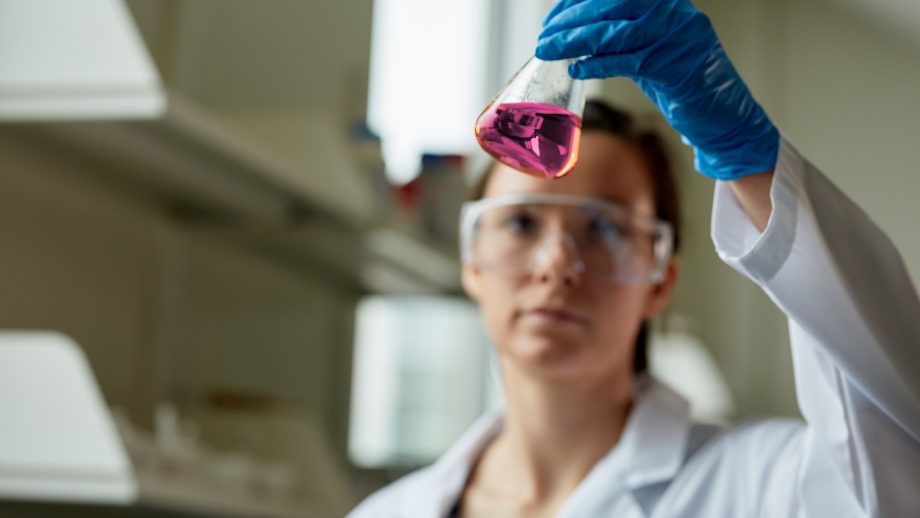 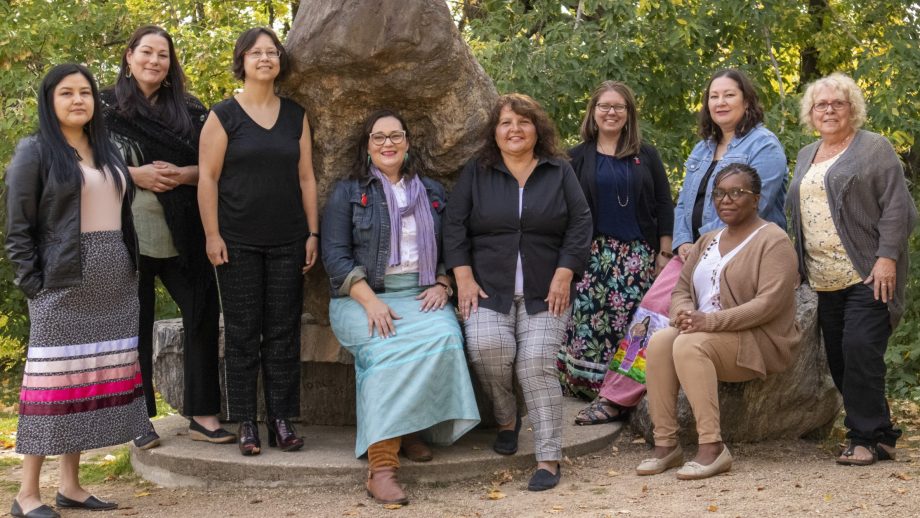 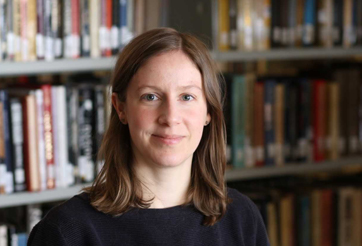