WINNIPEG, MB – For months, hundreds of children and youth from at least seven Manitoba First Nations have been living in Winnipeg hotels, displaced from their homes by severe spring flooding, without transportation and not much to do. It adds another layer of stress on families already coping with the loss of everything familiar.

“We feel like refugees,” said Mervin Sinclair, councillor with Lake St. Martin First Nation, who spends his days in Winnipeg assisting evacuees from his home community.

Now a unique coalition including representatives from First Nations, government, health, social agencies, community organizations, police and two of Winnipeg’s universities have carved out a plan that will see children and youth playing in supervised, high quality camps next week.

Residents of Lake St. Martin, Peguis, Little Saskatchewan, Dauphin River, Fairford, Birch River, and Lake Manitoba have been worst hit by flooding that began in March and will force some to remain out of their homes for many months to come. Approximately 200 of the 360 displaced children and youth are between the ages of 6 and 17 and old enough to enjoy day camps.

The coalition is actively seeking public donations from organizations, corporations and caring individuals to help fund summer activities for evacuee families, for example:

DONATION LINE:
The University of Winnipeg
789.1460

Last chance to get green sticker for campus access 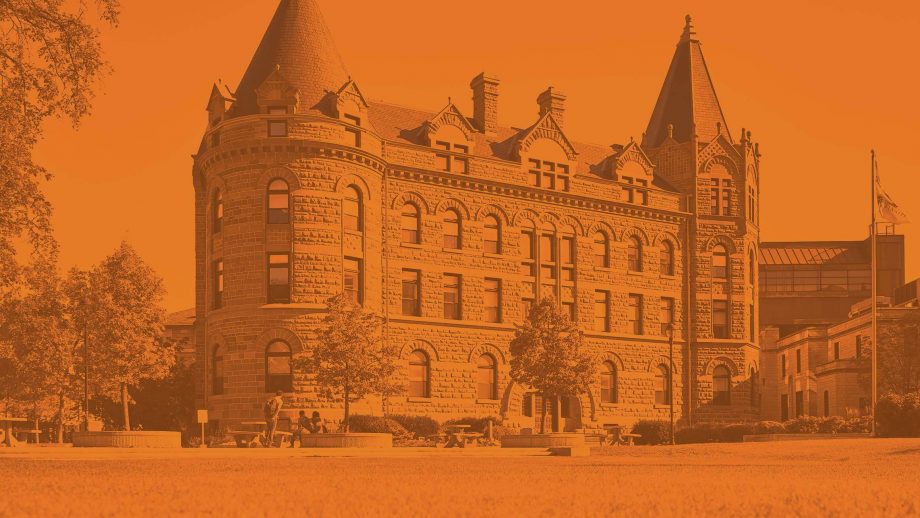