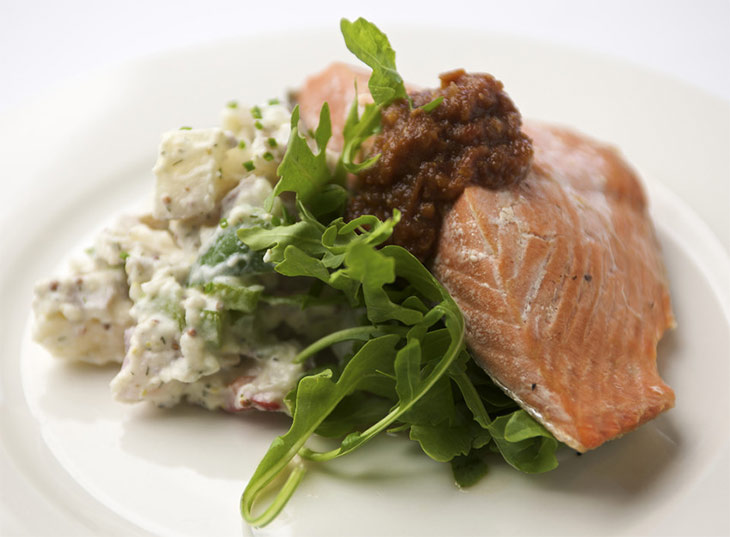 The University of Winnipeg and Vermont’s Sterling College are tied for number one spot in Sierra Magazine’s Cool Schools 2017 ranking in the food category, out of 227 undergraduate colleges and universities in North America which participated.

Diversity Foods was founded as a partnership between UWinnipeg’s Community Renewal Corporation and SEED Winnipeg in 2009 to deliver nutritious and sustainable food on UWinnipeg’s campus.

“This top ranking is significant because it shows that we are leaders on an international stage,” said Ian Vickers, Chief Operating Office, Diversity Food Services. “It is an honour to be recognized for our work in promoting sustainable, good food.”

Diversity produces high quality food in an environment that champions all who contribute their energy and skill – from the farmer, to the chef, to the service staff. Whenever possible, Diversity uses food that has been sourced in a socially responsible manner which includes reducing transportation costs, supporting fair-trade practices, and decreasing the dependency on food grown with herbicides.

“Diversity Foods is a major asset on our campus and an important part of our overall sustainability vision, ” says Alana Lajoie-O’Malley, Senior Advisor, Research and Sustainability. “Diversity Foods offers the full package, as leaders in environmental health and human well-being.”

In addition to producing great meals, Diversity Foods’ mandate is to offer employment and training opportunities for new immigrants, refugees, Indigenous people, and other so-called marginalized residents in the inner city. Today it employs 112 people and 78% of the Diversity workforce is made up of people who are newcomers, Indigenous, face cognitive or physical accessibility issues, are exiting the criminal justice system or trying to move out of poverty.  Diversity serves between 15,000 and 18,000 meals daily.

Diversity Foods has received numerous awards and recognitions including: 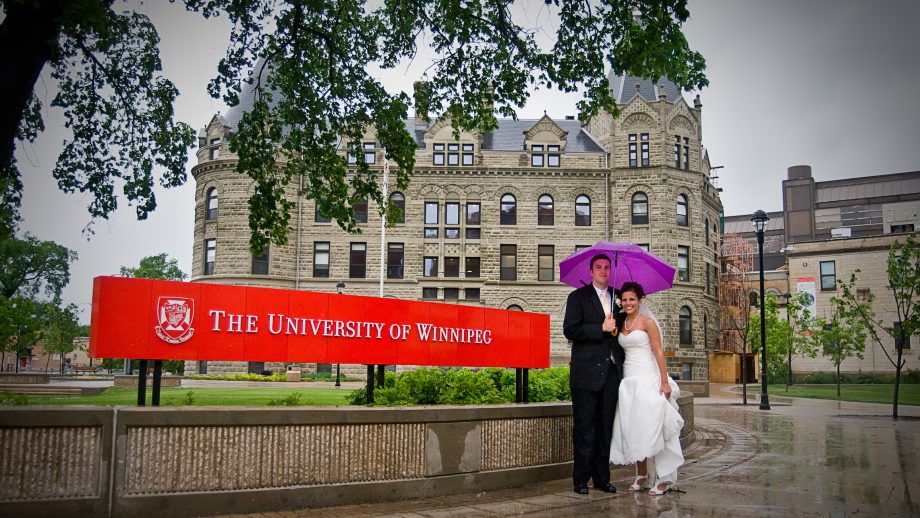 Finding love in the library