University of Winnipeg Professor Emerita Dr. Sandra Kirby has been appointed an Officer of the Order of Canada – among the highest civilian honours a Canadian citizen can receive – as a result of “her pioneering research on athlete harassment and for her sustained efforts as an advocate for equity, inclusion and safety in sport.”

An accomplished teacher, researcher, scholar, administrator, Kirby has a rich history with the University of Winnipeg. She joined the Department of Sociology in 1989, served as Chair for nine years, and served the University on Senate and the Board of Regents in addition to numerous committees. In 2007, she was appointed Associate Vice President, Research and Dean of Graduate Studies, during which time she helped develop the first suite of standalone graduate studies programs, including the prestigious Master’s in Development Practice – Indigenous Development. She also facilitated the process that resulted in the $10 Million NSERC grant by Dr. Jeff Martin, the largest the University had ever received. The University of Winnipeg recognized her as Professor Emeritus in 2014.

Kirby is also a former Olympic athlete, competing with the Canadian women’s rowing team at the 1976 Olympics, and has dedicated much of her career to eradicating sexual harassment and abuse, homophobia and violence against children in sport. She was one of the founding members of the WomenSport International Task Force on Sexual Harassment and Abuse, and currently serves on the Safe Sport International advisory committee. Kirby was inducted into Canada’s Sports Hall of Fame in 2018.

Created in 1967, the Order of Canada “honours people who make extraordinary contributions to the nation.” As described by Governor General of Canada’s office, “the contributions of these trailblazers are varied, yet they have all enriched the lives of others and made a difference to this country. Their grit and passion inspire us, teach us and show us the way forward.” Since its creation, more than 7,000 people have received the distinction. 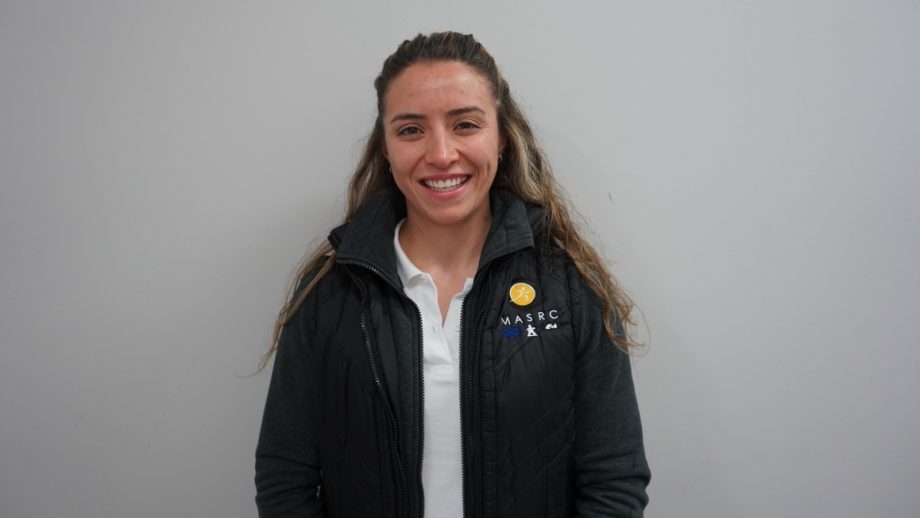