Economics grad at the helm of two creative local businesses 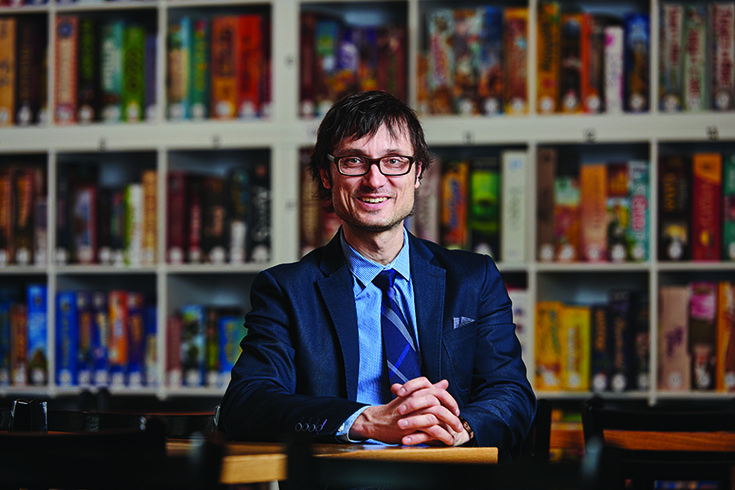 Clinton Skibitzky jokingly says “work is destroying all of my hobbies.”

That’s because The University of Winnipeg graduate took his two favourite hobbies — audio production and board games — and turned them into successful local businesses.

After obtaining a BA (Hons) in economics from UWinnipeg in 1993 and an MA at Queen’s University in 1994, he worked as a senior associate with Prairie Research Associates. Wanting to feel more fulfilled, Skibitzky decided it was time for a career change.

Creating a new business is no easy task, but Skibitzky credits his time at UWinnipeg for giving him the confidence and skills to get started.

“The economics I took as an undergraduate provided me with a certain feeling of confidence that I had an understanding of business-related matters and could speak the language and understand situations.”

However, it was one relationship Skibitzky made at UWinnipeg that really shaped his future successes. While taking music theory and history classes, he met friend and future business partner Olaf Pyttlik.

After quitting his job at Prairie Research Associates, he connected with Pyttlik and, in 1998, opened DACAPO Productions.

Their goal was to treat audio production as a professional service and, 20 years later, they’ve accomplished that on an international scale.

In the past 10 years, DACAPO has grown exponentially to become an international company, while still employing a completely local staff.

Incredibly, more than 50 per cent of DACAPO’s revenue comes from foreign sales. Their clients reside all over the world, including Japan, South Korea, Russia, France, the Netherlands, Germany, Malaysia, the United Kingdom, South Africa, Argentina, Mexico, and the United States.

With a successful business on their resumes, Skibitzky and Pyttlik partnered up again for the biggest challenge yet: a bistro-style restaurant with board games.

Despite neither having retail nor restaurant experience, Across the Board Game Café eventually came to fruition in 2014.

“It was the genesis of a hobby. We thought if we enjoy this (board games), we’re pretty sure other people will too.”

He was right. Fast forward four years — and Across the Board Game Café is now a staple in the Exchange District, moving from its old Albert Street location to a much bigger home on Main Street.

Since its opening, Skibitzky said revenues are up about 400 per cent and they’re currently employing six full-time and 30 part-time staff. He estimates roughly 3,000 people come to the Café each month.

Looking back at the last 20 years, Skibitzky said his four years at UWinnipeg undeniably played a huge role in setting him up for success.

“I think the overall experience of small classes and access to professors really helped with both academic and personal development.” 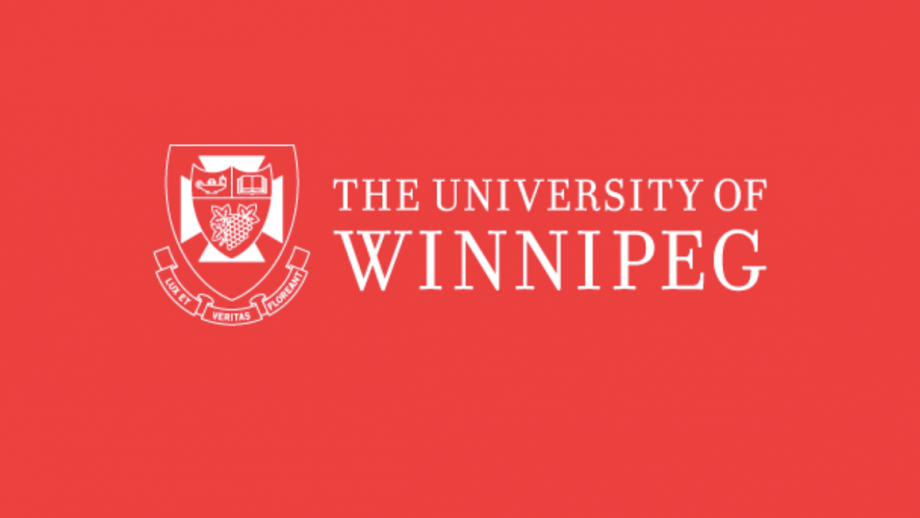 UWinnipeg stands with the Cowessess First Nation and all Indigenous peoples 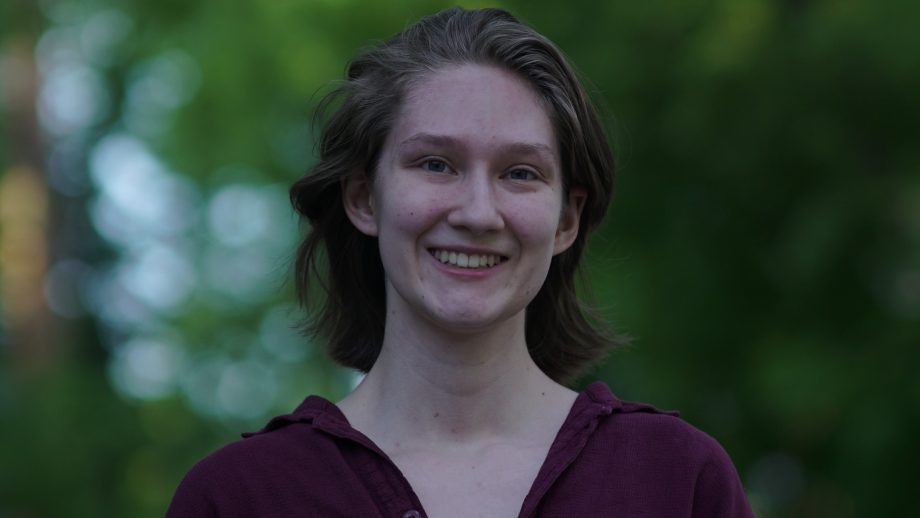