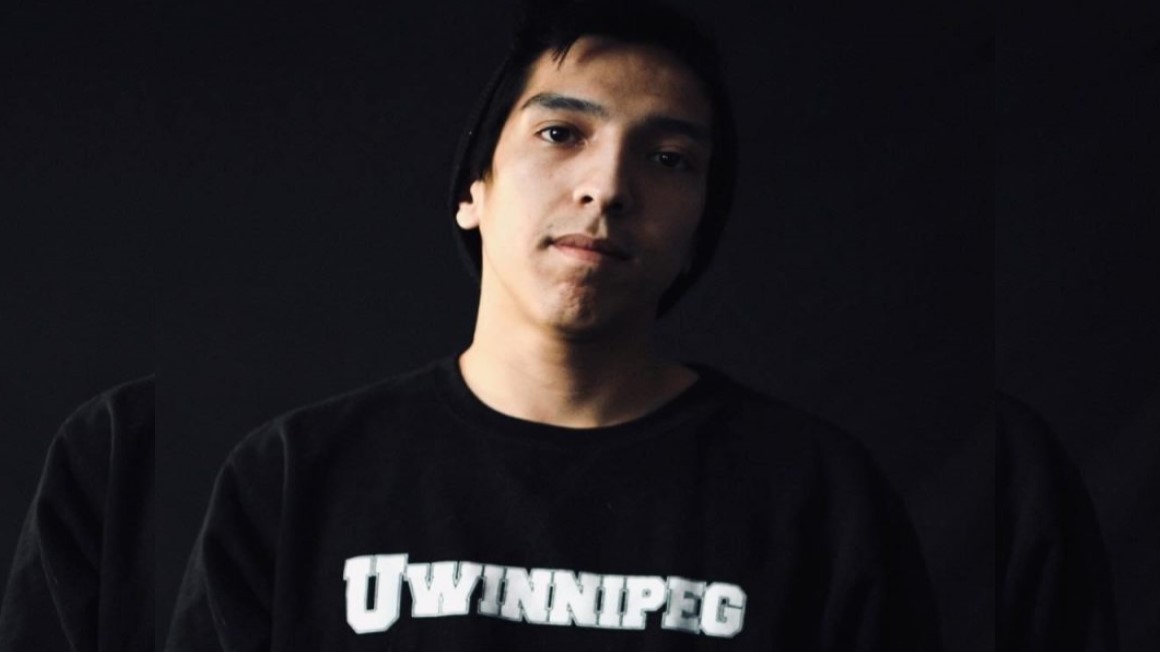 University of Winnipeg film student Nathaniel Jordan Magbanua will be bringing his short film to life thanks to the Manitoba Film and Music’s First Film Fund and encouragement he received in class.

This funding felt like a big game changer for me as an emerging independent filmmaker.

Magbanua is an Indigenous Filipino filmmaker born and raised in Winnipeg’s North End. He was inspired to apply for the funding as part of his Filmmaking 1 class with Milos Mitrovic, who mentored him through his grant application as an innovative assignment designed to connect students with industry and help them launch their film careers. He also received encouragement from his Introduction to Producing instructor Liz Jarvis.

“Both Milos and Liz gave me guidance on grant writing and taught me how to budget for projects, write strong proposals, and most importantly they gave me incredible feedback on how to structure my proposal,” said Magbanua.

Mitrovic spent February 2021 hosting one-on-one Zoom sessions with students where he guided them through the ins and outs of grant writing, listened to their pitches, and gave them pointers. He was thrilled when he learned that Magbanua was one of three emerging filmmakers to receive funding.

“Being in a field like film, the in-person hands on experience is really what the students strive to be a part of,” said Mitrovic. “I thought it would be a great learning experience for them to write a grant during class time and send it out and see what happens.”

Magbanua was awarded $2,000 in cash and $2,000 in Winnipeg Film Group services for his short film Taxi Night (working title).

“The project I’m submitting is a dark, surreal, experimental horror film that is based upon a real nightmare. During a late-night evening, a girl in red decides to leave the comfort of her home to visit a friend. She calls a cab or an Uber to take her to her destination, but little does she know the driver has sinister intentions,” he said.

The film is inspired by many true stories he has heard over the years of young Indigenous women getting approached by strange drivers during the night.

“I’m a big fan of the horror genre but I’ve always believed that the most terrifying monsters out there are humans themselves,” he said. “Being an Indigenous person living in Winnipeg, the topic of Missing and Murdered Indigenous Women is an issue that I’ve always wanted to explore and bring attention to through experimental visuals and accentuate the anxieties of what its like to go through a similar encounter.”

Magbanua hopes to finish shooting the film by the end of summer in order to submit it to the Winnipeg Film Festival as well as other major film festivals such as the Gimli Film Festival, Aboriginal Film Festival, and Reel to Reel.

“This funding felt like a big game changer for me as an emerging independent filmmaker,” he said. “I’ve always wanted to bring this idea to life one day but unfortunately, I’ve never had the budget for it. Now that I have the means to finally fund this film, it feels like a dream come true!”

Mitrovic was also proud to see another UWinnipeg alum receive funding. Maggie Collins, who took his introductory film class two years ago, was also awarded $2,000 in cash and $2,000 in Winnipeg Film Group services for her short film Silver Moon.

Students in Filmmaking 1 create compelling narrative scripts, learn the collaborative nature of filmmaking, and develop technical craftsmanship. Mitrovic is always proud when they go on to lead successful careers in the industry, but mentoring this year’s students through the grant writing process was even more rewarding than he expected.

“When Nathaniel texted me and told me he was accepted for the First Film Fund I just about jumped out of my chair with excitement,” said Mitrovic. “It was probably the most rewarding experience I’ve had as a film instructor. He is a great filmmaker with a very successful future ahead of him.” 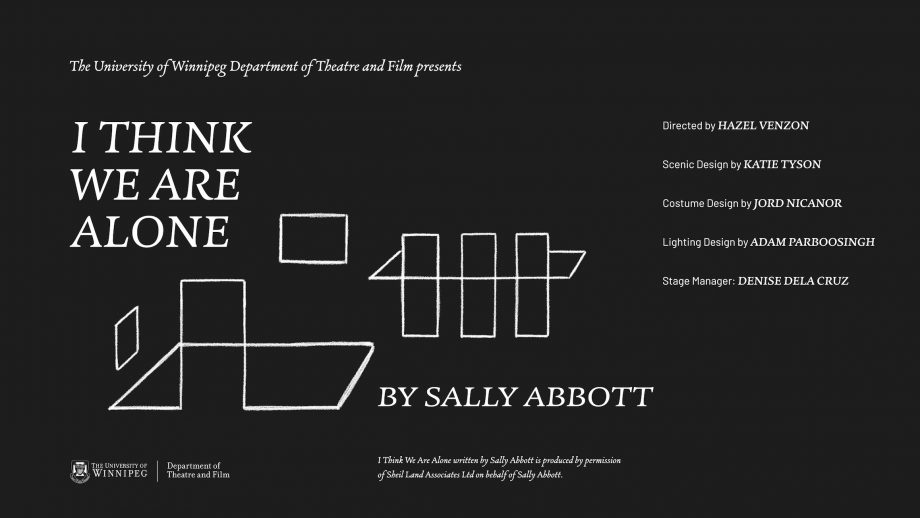