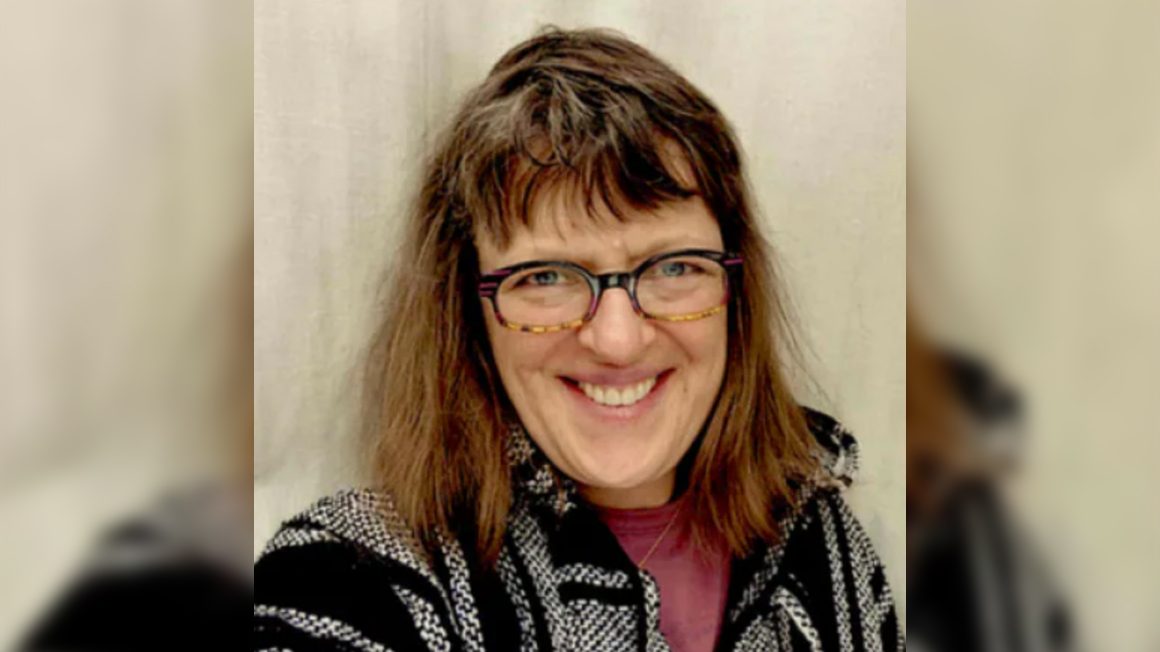 The University of Winnipeg’s inaugural Jake MacDonald Writer-in-Residence, Erín Moure, has been nominated for a 2021 Governor General’s Literary Award for her English translation of Chantal Neveu’s book This Radiant Life.

You can hear this highly acclaimed Canadian poet, essayist, and translator doing a free public reading from her own work via Zoom on Tuesday, November 2, 2021. Anyone who is interested can register here.

As part of her residency, Moure consults writers from the community on their own writing, which runs until December 15, 2021. If you are interested you can contact her at e.moure@uwinnipeg.ca.

Moure has published over forty books of poetry, essays, memoir, and translations and co-translations from French, Spanish, Galician, and Portuguese into English. Recent works are Planetary Noise: Selected Poetry of Erin Moure (Wesleyan, 2017), Sitting Shiva on Minto Avenue, by Toots (New Star, 2017), a translation into Frenglish of the Portuöol of Wilson Bueno’s Paraguayan.

Sea (Nightboat, 2017, finalist for a Best Translated Book award), and a reissue of Furious (Governor General’s Award for poetry 1988, Anansi 2018). Moure holds two honorary doctorates from universities in Canada and Spain, was 2017 WPR Creative Fellow at the Woodberry Poetry

Room at Harvard University, 2019 international translator in residence at The Queen’s College, Oxford University, a Kelly Writers House Fellow in March 2020 at UPenn, and gave the Leslie Scalapino Memorial Lecture in Innovative Poetics at Naropa University in 2021. 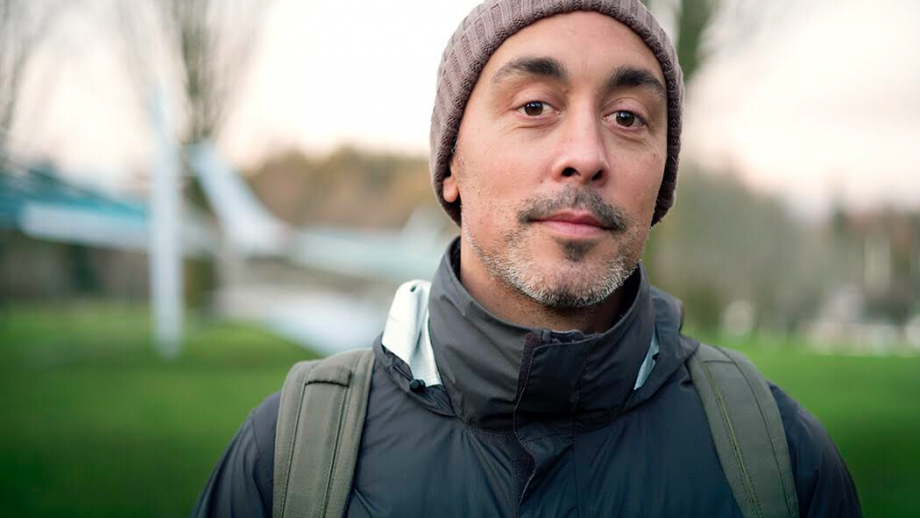