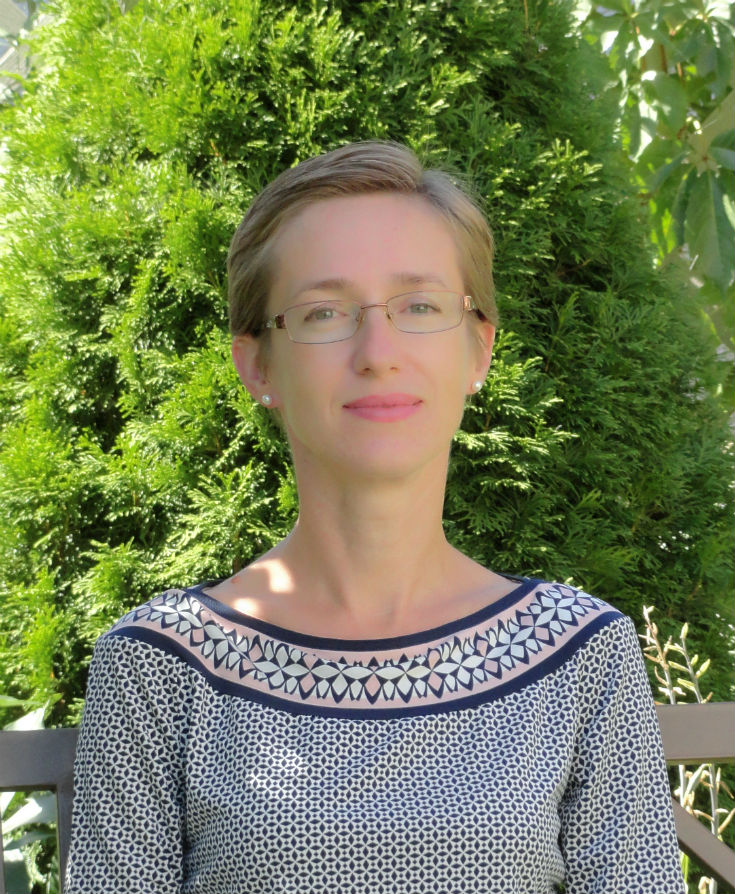 We increasingly read grim news stories from around the world involving female suicide bombers. We often assume these women have been victimized, based on our gender stereotypes of women as nurturing, maternal and peaceful.  Associate Professor of political science, Dr. Tanya Narozhna’s research examined 300 female suicide bombers dating back to the 1980s. She has co-authored a book with W. Andy Knight (University of Alberta) entitled Female Suicide Bombers – A Critical Gender Approach which has now been published by University of Toronto Press.

“There is an assumption that men kill for politics and women for personal reasons, but in fact females can also act violently in deliberate pursuit of political goals,” says Dr. Narozhna who recently delivered the annual Nelson Mandela lecture at Wilfrid Laurier University. She will also be a keynote speaker at International Week at the University of Alberta in January 2017.

“As media coverage of terrorism and terroristic acts has increased so too has the discussion about the identities, motives, and gender of the perpetrators. Over the past fifteen years, there have been over 150 reported suicide bombings committed by women around the world. Because of its prominence in media reporting, the phrase “female suicide bomber” has become loaded with gendered notions and assumptions that elicit preconditioned responses in the West.

Female Suicide Bombings critically examines and challenges common assumptions of this loaded term. Tanya Narozhna and W. Andy Knight introduce female suicide bombings as a socio-political practice and a product of deeply politicized, gendered representations. Drawing on a combination of feminist and post-colonial approaches as well as terrorism studies literature, the authors seek to transcend ideological divisions in order to enhance our understanding of how gender, power, and academic practices influence our perceptions of female suicide bombings”. 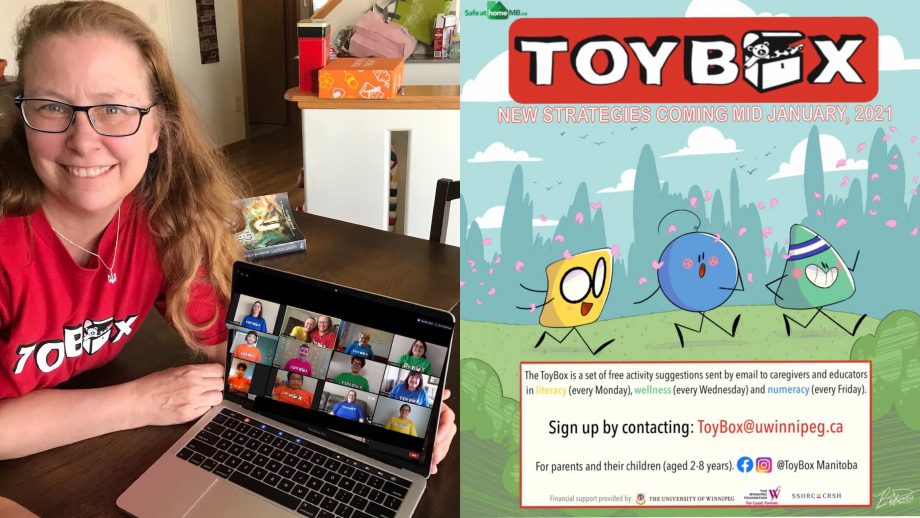 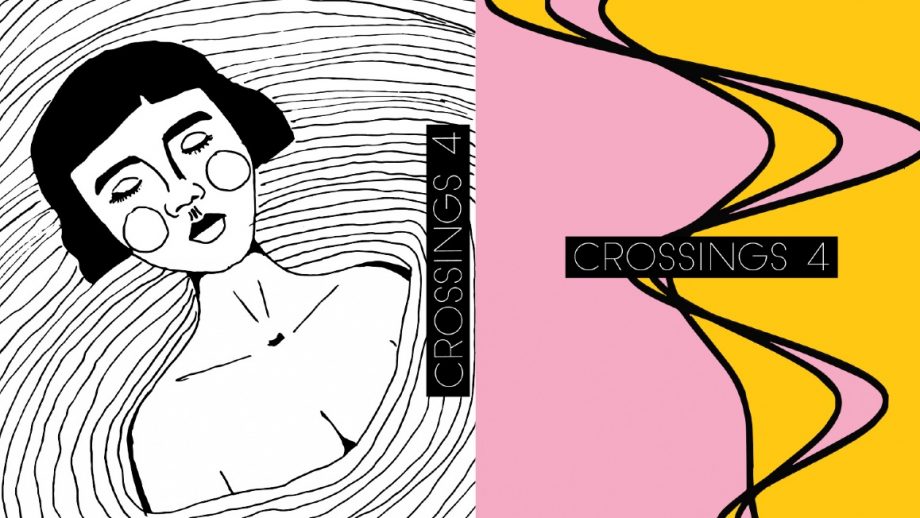