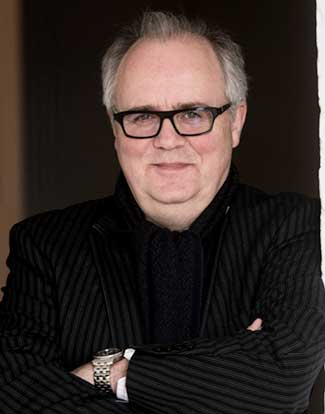 Kevin Freedman, President of The University of Winnipeg Alumni Association Council, is pleased to announce that Gilles Paquin will be awarded The Association’s Distinguished Alumni Award at the 2015 Autumn Convocation Ceremony for the awarding of degrees on Friday, October 16th.

Paquin has been a leader in the Winnipeg arts community for 40 years — first as a highly successful concert promoter and special events producer, and later as a manager for such well-known acts as Buffy Sainte-Marie, Randy Bachman, and Fred Penner. He has left an indelible mark on Canada’s music scene.

“Mr Paquin joins an illustrious list of UWinnipeg graduates and his accomplishments bode favourably to the kind of education he received here,” said Freedman.

Born in Alberta, Paquin moved from Montreal to Winnipeg with his family when he was six years old. He credits his education in dramatic arts at The University of Winnipeg in the early 1970s as the foundation for his extraordinarily successful and varied career in designing, producing, directing and acting. His fluently bilingual artistic trajectory begun at UWinnipeg arched rapidly into managing two theatre troupes while also producing French and English programming for the CBC, which in turn led to presenting western Canadian concerts and events in the thousands, through his company Nite Out Productions. During his time with Nite Out, Paquin worked with an assortment of international superstars, including Billy Joel, Alabama, Muddy Waters, David Bowie, Bryan Adams, and Tony Bennett.

In the mid-1980s, he established Paquin Entertainment Group Inc. As a result of his drive, enthusiasm and experience, Paquin Entertainment has evolved into a diversified entertainment enterprise comprised of four distinct divisions: Artist Management, Agency, Special Events, and Film & Television. Paquin is credited as producer or executive producer for numerous films and TV shows, was the creative and production force behind the Golden Legacy Evening for the Queen’s Jubilee visit to Winnipeg and the Winnie the Pooh Friendship Day events, and was honoured with the Industry Builder Award at the 2009 Western Canada Music Awards for his immense impact on the music industry.

He also has a legacy of giving back to the community. A former Director with the Canadian Academy of Recording Arts & Sciences, Paquin was a founding Board member of what is now called Manitoba Music, a non-profit organization charged with promoting and fostering growth within the Manitoba music scene. He has been an avid supporter of the Leo Mol gardens, even producing a documentary on Mol, and has supported Cradleboard, an organization started by Buffy Sainte-Marie that aims to raise awareness of and access to Aboriginal education. 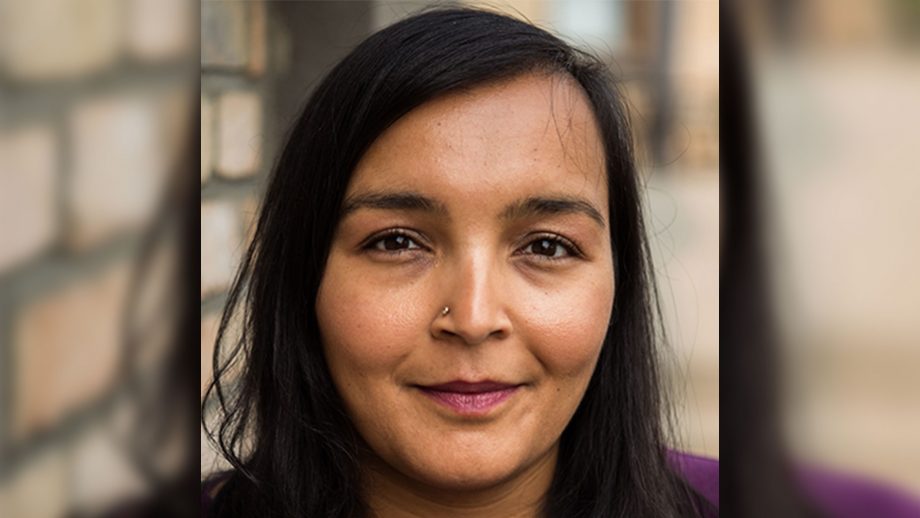