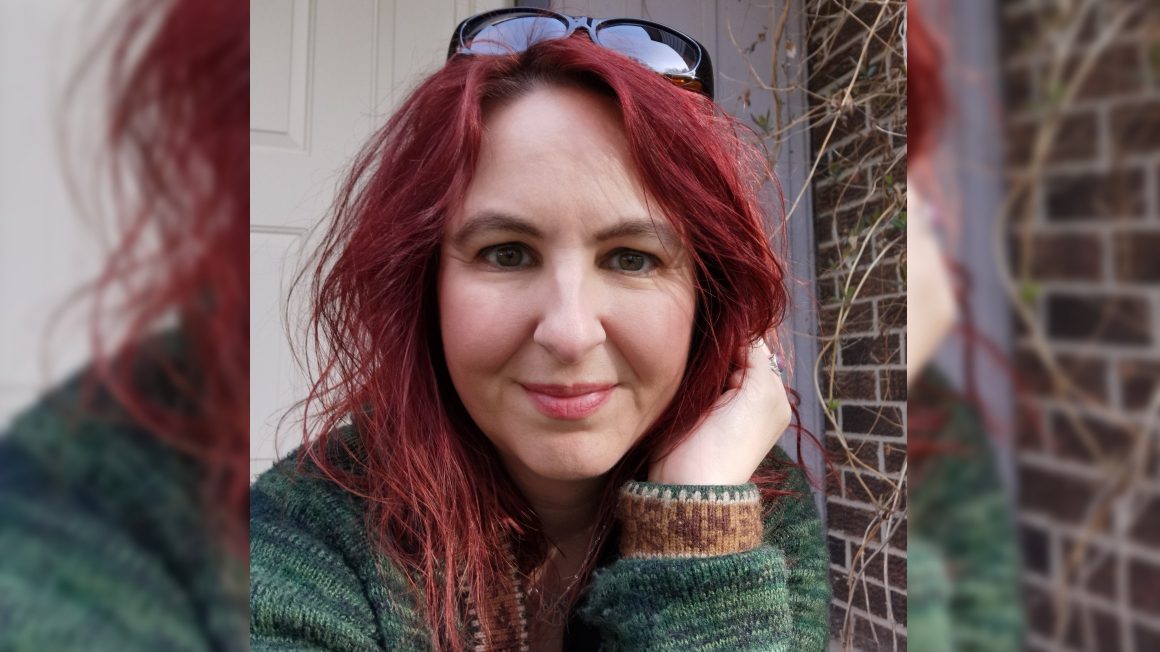 In a sense, the University of Winnipeg has helped Lisa Bebyck prepare for her third – or perhaps even fourth – act. For Bebyck, this isn’t her first foray into post-secondary education, and her adventures in academia have been far from linear.

Today, Bebyck is a standout in UWinnipeg’s Master of Arts in Applied Economics program. As part of the Policy Analysis stream – UWinnipeg offers an Environmental, Resource and Development Economics stream, as well.

Bebyck is learning to apply her understanding of micro – and macroeconomics, econometrics, and cost-benefit analysis to a myriad of applied economics fields. As she follows her path towards graduation, she’s thinking about long-term career options in the public and private sector. But all of this is a far cry from where her educational and professional journey began.

In 1999, then residing in Alberta, Bebyck was a recent graduate with a Bachelor of Education (with specializations in French and music), and her sights were set on a classroom career. “I was a teacher for a few years,” she said. “And after about three and a half years, I left the profession. I decided it wasn’t for me. Then I worked in the music sales industry for 14 years, actually, and I enjoyed that. But then I joined the military in 2004.”

It was during her time in the Canadian Armed Forces, where she was a musician by trade, Bebyck noted her penchant for organization, the accounting experience she had acquired, and her hunger for a new challenge. After her husband, a member of the Air Force, enrolled and was accepted into the military’s Regular Officer Training Program (ROTP), Bebyck chose to follow suit. With an eye on logistics, she, too, enrolled and was accepted into the program.

Initially considering commerce and supply chain management options, Bebyck ultimately landed on economics for undergraduate studies, a subject of which she feared. She was unfamiliar with calculus and she was two decades removed from studying any mathematics. What she quickly discovered, though, was an aptitude for math. “It always seemed that music and math go hand in hand, because music can be very theory based,” she said. “When you study harmony and theory and the structure of music, it’s very mathematical.”

Excelling in her studies and en route to graduation, Bebyck began considering graduate school in Manitoba, where her husband was to be stationed for training. To continue pursuing her education through the military’s Post-Grad On Scholarship program, Bebyck needed to secure a scholarship.

As her deadline for landing a scholarship drew near, she began resigning herself to the idea of returning to the military and putting her studies on hold. That’s when she was contacted by Dr. Stefan Dodds, an associate professor in UWinnipeg’s Economics department. “When he reached out, he said, ‘We’re really excited about you coming here, letting you know we’re going to offer you a scholarship and we hope to have you here,’” Bebyck said.

Bebyck became familiar with UWinnipeg’s personal touch. Given the smaller class sizes, she grew connected to her professors. When Bebyck struggled to find a class to fill out her fall schedule, she spied a fourth-year investment course she was interested in. “What they did was accommodate me and made this class available to the masters students,” said Bebyck. It was another example of how UWinnipeg supports its students.

With graduation on the horizon, Bebyck sees herself returning to the military to put her newfound knowledge and expertise to use, which has opened her eyes to an entirely new world. Now she can see herself rising through the ranks in the private sector, working on major projects, citing cost-benefit analysis among a number of new roles she could take on.

“I definitely find I’m a lot more employable now,” she explained. “Usually in economics, having a masters…you can be more employable in a higher-up position. I definitely want to have that in my back pocket and be able to explore working in the private sector after I do my time in the military.”

Applications for the 2022-23 Master of Arts in Applied Economics intake will be open in early November 2021.

For more information about the Applied Economics graduate program, please visit the departmental website or contact Dr. Melanie O’Gorman by email at: m.ogorman@uwinnipeg.ca.