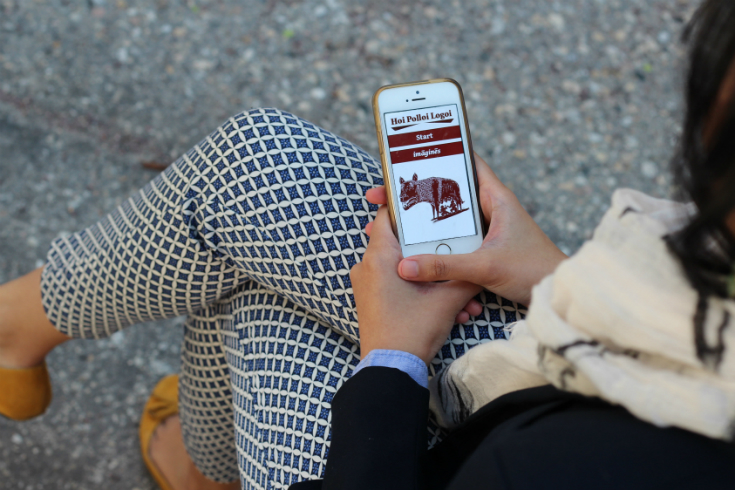 an imagined facsimile of the future Hoi Polloi Logoi app

The Latin UWinnipeg app Vice Verba launched in 2015 has become a Classic hit! It has a rating on Google Play of 4.7 out of 5, with users from around the world. Comments confirm  that the app is optimus maximus*.

Due to its success, the team that brought you Vice Verba, is working on creating Hoi Polloi Logoi, meaning ‘the many words’ app to aid students learning Ancient Greek. UWinnipeg’s Dr. Pauline Ripat (Classics), and her colleague, Dr. Christina Vester, Associate Professor at Waterloo are working on an Ancient Greek app that they plan to launch in 2019.

Ripat found that students had difficulty identifying verb forms, which was a major impediment to the students’ ability to progress successfully in Latin. The Vice Verba app was created as a fun way to help strengthen their Latin.  Hoi Polloi Logoi will be similar to Vice Verba as an educational game app for smartphone users focused on now improving their language studies in ancient Greek. 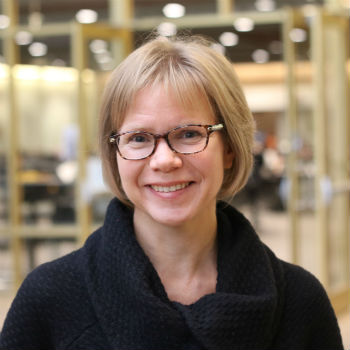 “The international success of Vice Verba has made us optimistic that Hoi Polloi Logoi will meet with similar success when it is released – as have the unsolicited requests by users of Vice Verba that they would like to see a Greek version,” noted Ripat. “The people want more verbs, and so we want to give the people what they people want!”

Students have expressed interest in helping test the of new app which reflects the level of interest and need for this helpful learning tool. The new application is looking at expanding the number of verb paradigms offered in Vice Verba to satisfy the popular request from users and mantra, “we want more verbs!”

“It has been really wonderful to see that enthusiasm for the ancient languages continues to thrive in what might seem like an unlikely medium, digital technology,” said Ripat. “We often cite the practical benefits of language learning, such as the exercise of analytical powers and pattern recognition, development of grammatical precision in writing, and enhanced memorization skills – and these are truly great benefits. But learning the languages can also just be really fun! It is great to see with Vice Verba that so many students of Latin are having fun while they are mastering necessary skills, and we are looking forward to seeing students of Ancient Greek having a similarly good time.” 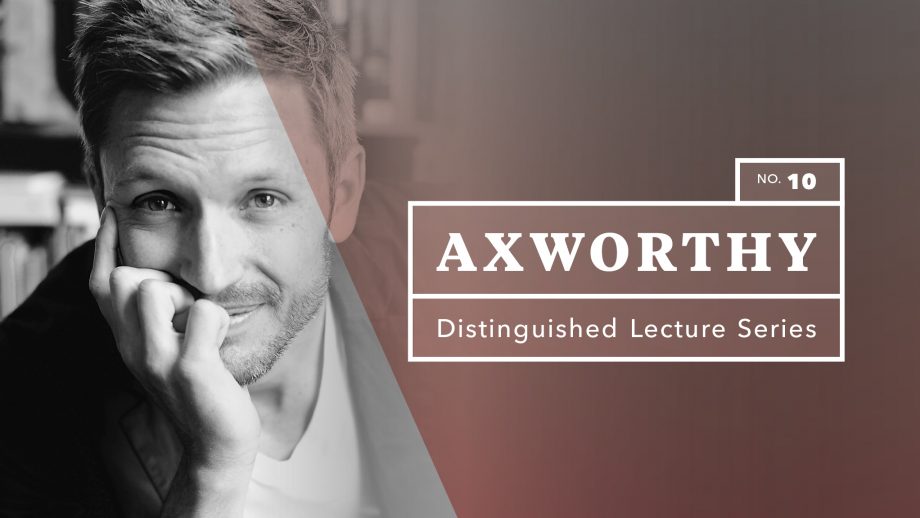 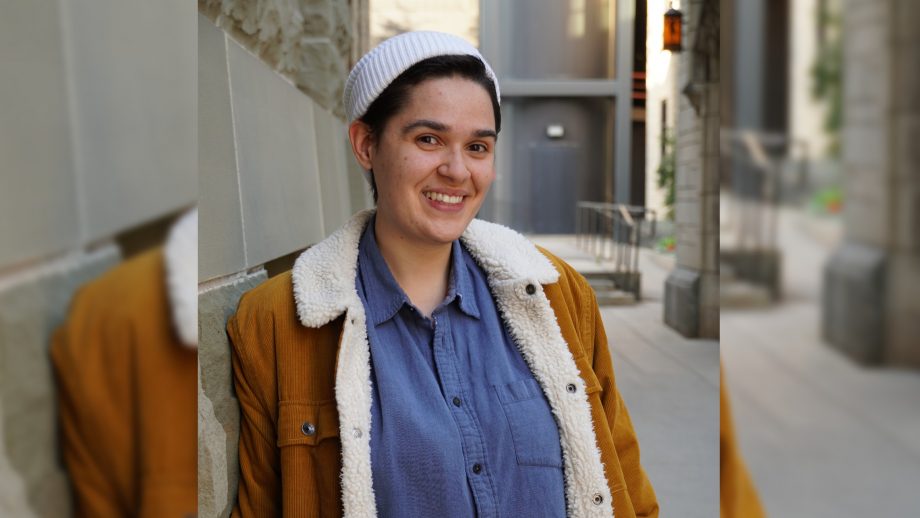 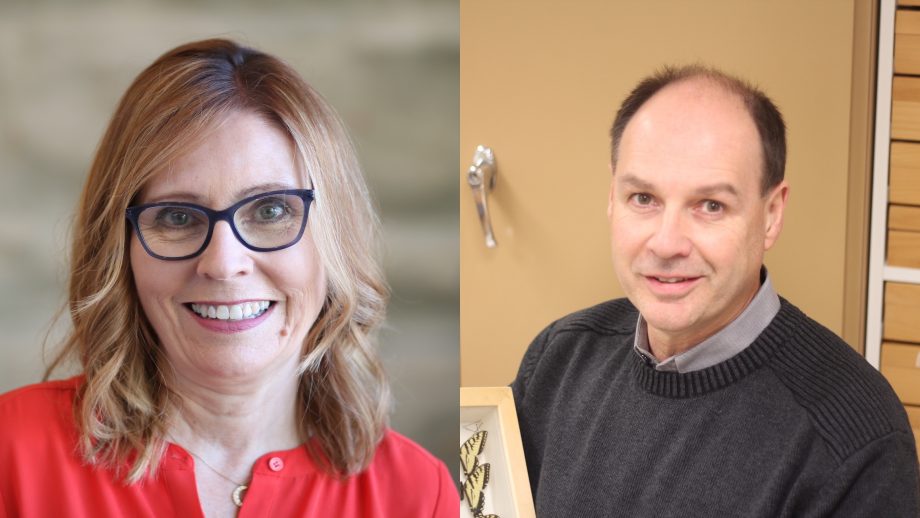 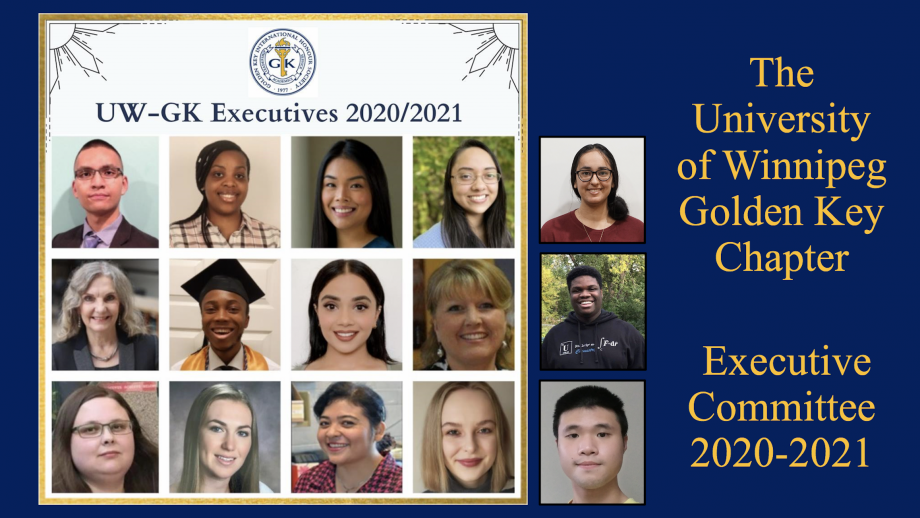