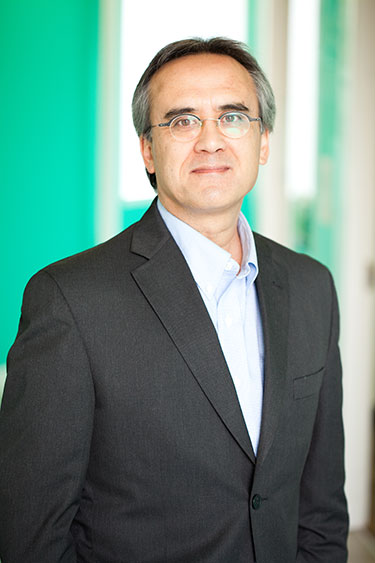 Dr. James Currie, Provost and Vice-President, Academic is pleased to announce the appointment of Dr. Hugh Grant as Dean of Business and Economics for a five-year term starting July 1, 2019.

Grant holds a PhD in economics from the University of Toronto. He was appointed as assistant professor at UWinnipeg in 1986, associate professor in 1990, and professor in 1997. His areas of specialization include economic history, labour, and health economics.

Dr. Grant has held visiting scholar positions at McMaster University, University of Sydney, University of Western Australia, and Victoria University in New Zealand. He held a research associate position from 1997-2012 at the Prairie Centre of Excellence on Immigration & Integration and has done contract work with a variety of groups and organizations, including Industry Canada, the Law Commission of Canada, the Royal Commission on Aboriginal Peoples, the Province of Manitoba, the Public Interest Law Centre, and several Aboriginal and trade union organizations. Grant was appointed to the Manitoba Public Utilities Commission in 2013 and reappointed for a second term in 2018.

In his time at UWinnipeg, Grant has contributed to institutional governance in a wide variety of roles, including as a member of the Board of Regents; University Senate; Faculty Council of Arts and Science; University Tenure and Promotion Committee; University Investment Committee; President’s Task Force on Access, Accessibility Sub-committee; Canadian Studies Committee; and selection committees for decanal and vice-presidential searches. He has also twice been the President of the University of Winnipeg Faculty Association (1991-91; 2013-15) and was its chief negotiator from 2007-10.

Grant has authored or edited numerous publications, research reports, presentations, and book reviews, and refereed dozens of papers and book chapters for many academic journals. He was awarded the Ontario Historical Society’s 2015 Donald Grant Creighton Award for the biography W.A. Mackintosh: The Life of a Canadian Economist (2015, MQUP Press).

“For more than three decades, Dr. Grant has demonstrated an exceptional commitment to academic excellence, research, and student achievement at The University of Winnipeg. We wish him continued success in his newly appointed leadership role with the Faculty of Business and Economics,” said Currie.