Imagine a day in the life of a Roman soldier 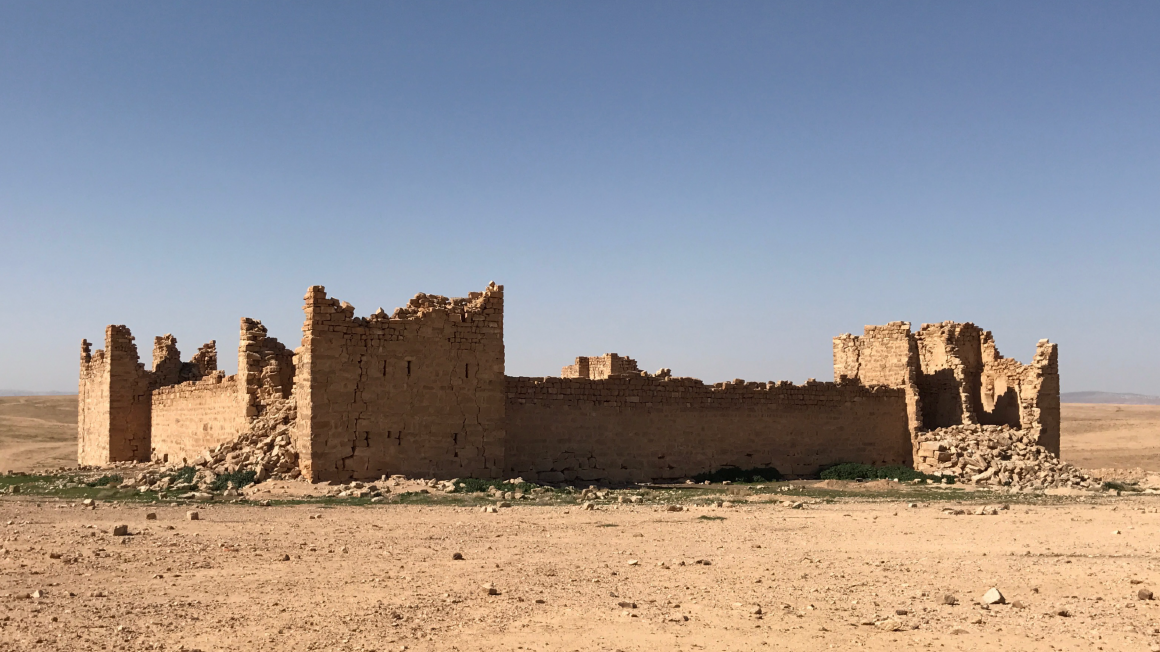 Qasr Bshir in Jordan is one of the best preserved Roman forts of its kind anywhere and dates to about 300 CE. , photo credit Dr. Conor Whatley 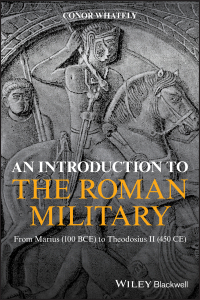 Imagine a day in the life of a Roman soldier. UWinnipeg’s Dr. Conor Whately’s new book, An Introduction to the Roman Military, starts with a historical overview then introduces three historical Roman soldiers — Titus Pullo from the late republic, Aurelius Polion from the high imperial era, and Flavius Aemilianus from late antiquity. He introduces the reader to the “personal” life of Roman soldiers.

Whately presents some traditional topics like strategy and Roman military organization, but also how the military was part of broader Roman culture, how soldiers readjusted to civilian life, and he deals with the question of how trauma affected those who fought in wars, which is very topical still today in studies of soldiers and post-traumatic stress disorder.

Dr. Whately’s book is life-writing meets history, a very exciting and engaging way to introduce the material and is a significant publication in the field of ancient military studies.

This perspective provides unique insights into the Roman military covering an array of topics and issues beyond the battlefield, including social, economic, cultural, and political issues that intersect with the Roman military. Whately demonstrates that the study of ancient armies is inextricably connected with the broader social and cultural history of antiquity.

“Dr. Whately’s book is life-writing meets history, a very exciting and engaging way to introduce the material and is a significant publication in the field of ancient military studies,” said Dr. Peter Miller, UWinnipeg Chair, Classics. “What’s more interesting is his approach takes into account the military holistically, not just battle strategy, but how soldiers lived, made families, retired, and died.”

The book is beautifully and copiously illustrated, and it is unique as an engaging, entry-level, general introduction to the Roman military. 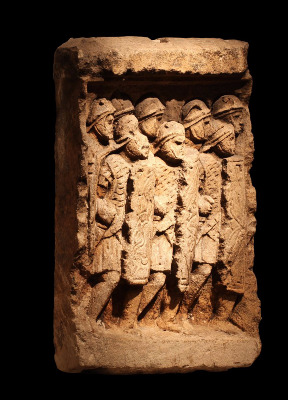 Miller notes, “It’s bound to become the standard introductory text in this field.”

Whately is a scholar teaching courses on the Roman Army at UWinnipeg. He is well-regarded in the community of ancient military historians and historians of ancient Rome more broadly. He has previously published two books and has held a Social Sciences and Humanities Research Council of Canada (SSHRC) Insight Development Grant. Whately has also served as an external reviewer for two international proposals for sites to be included to the UNESCO World Heritage list.