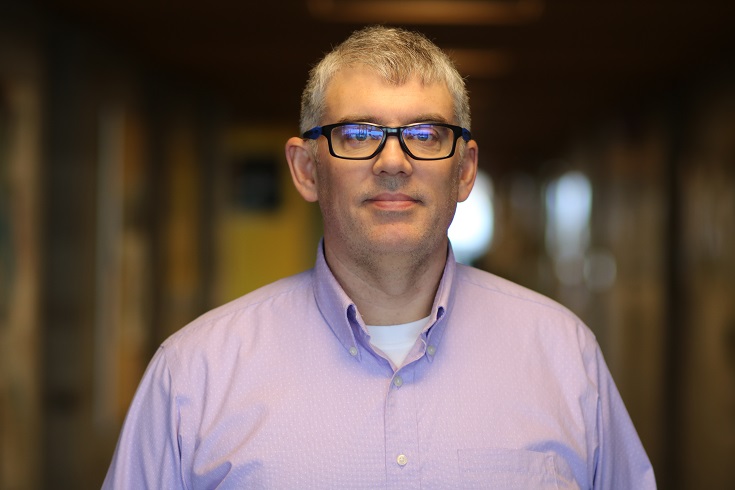 It’s been a milestone year for the Institute of Urban Studies (IUS), an independent research arm of The University of Winnipeg committed to examining urban development issues in a broad, non-partisan manner.

The IUS celebrated its Golden Anniversary with a new speaker series, expanded student paper contest, and a 50th anniversary celebration. But perhaps the biggest event of 2019 was the appointment of a new director.

In July, longtime director Dr. Jino Distasio, who had been with the IUS in numerous capacities since 2000, stepped down and Dr. Christopher Storie, Chair of the Department of Geography, took over as his successor.

“It’s been a fun challenge,” Storie said. “My background is in urban geography so that made it easy, but it was a fun learning curve getting to know the people, what they do, how they do it, and where the funding comes from.”

Now director for four months, Storie credits Distasio for always being available for advice and questions. He said the former director told him to “bring your own flavour to the institute.”

“As the former director, I can ask him ‘how did you do this or who did you contact for that,’” Storie explained. “I don’t know how many times since July that I’ve been at IUS having a meeting, I get tapped on the shoulder, and it’s Jino on his way through chatting with people.”

Now that he’s settled in at his position, Storie’s first major goal is to add to the diversification of research being undertaken at the IUS.

Under Distasio, the IUS has 10-plus years where the research agenda was primarily focused on homelessness, but Storie noted there’s been a change in recent years. 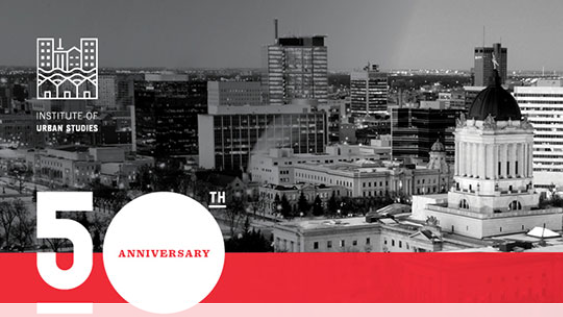 Another focus is to increase the visibility of the Institute across the campus community. Even though the IUS has been a part of UWinnipeg for decades, Storie said there’s a misconception that they’re an independent group renting space from the University rather than what they are, which is a research arm.

“I want to make campus aware that the IUS is here, it’s officially part of UWinnipeg like all other institutes and research centres, and that we’re here to support not only the research we generate, but provide expertise and collaboration with researchers from within campus,” he said.

Looking ahead to 2020, the IUS is aiming to cap off the 50th anniversary celebration by sponsoring a fairly significant keynote speaker in conjunction with a marquee lecture event.

“I’d like an urbanist — someone who gets your brain moving on contemporary urban issues, but maybe looks at them from perspectives not considered before,” Storie said. “I would prefer someone who looks at homelessness, poverty, affordable housing, and planning from a million perspectives and really gets your mind flowing.” 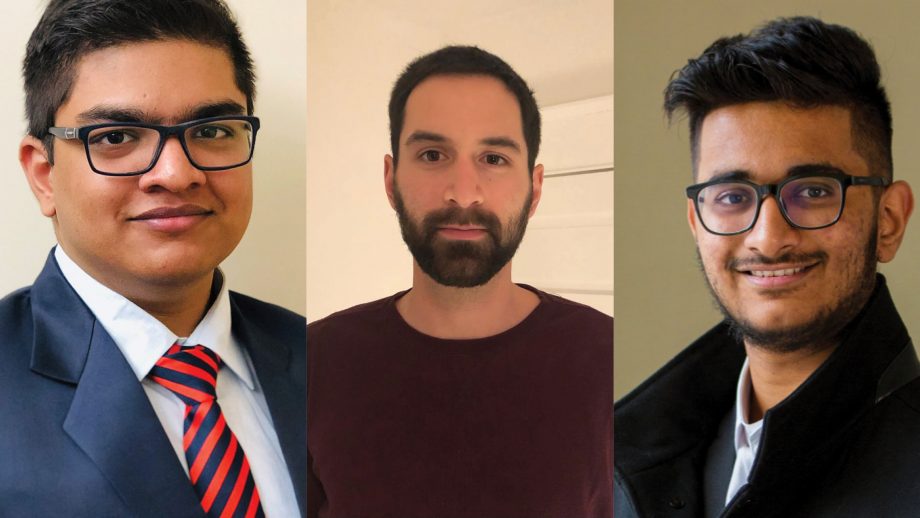 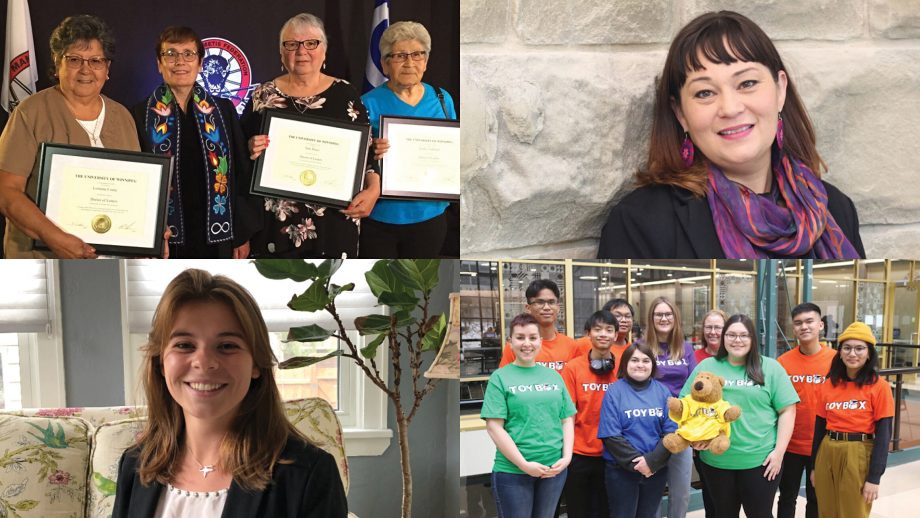 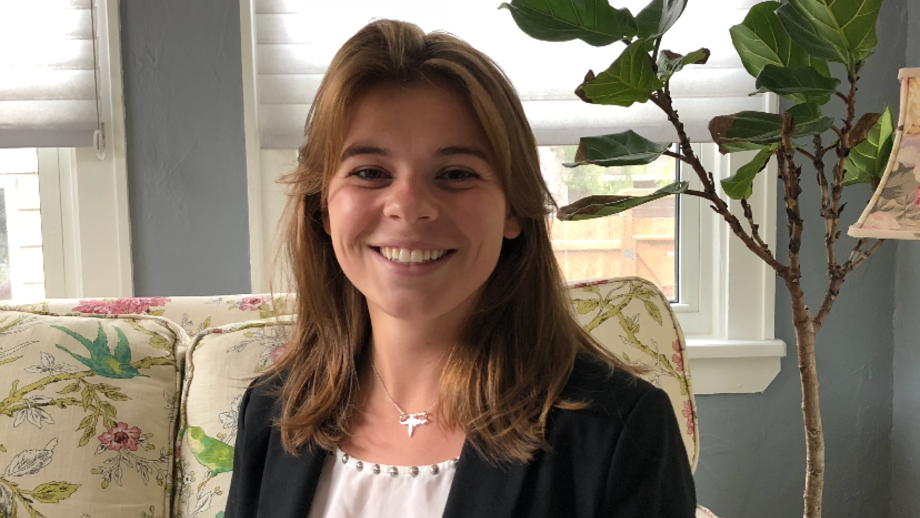