Lectures on Islamophobia and a snapshot of Canadians fighting for ISIS 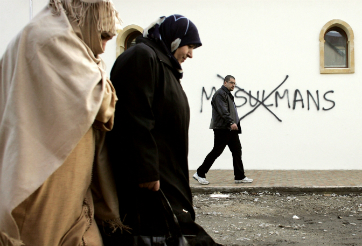 Through reflections on the Quebec City Mosque attack, policies from the Trump administration, and other recent iterations of anti-islamic sentiment, The University of Winnipeg presents two noteworthy events on Monday, March 6, 2017. There will be a panel discussion in the afternoon and a keynote lecture by Dr. Amarnath Amarasingam, Research Fellow at The George Washington University.

“Dr. Amarasingam is one of the leading North American voices on processes of radicalization and those western foreign fighters who join jihadist groups like ISIS,” said Dr. Carlos Colorado, Chair, Religion and Culture. “His research interviews with such fighters — and those close to them — provide Dr. Amarasingam with a unique lens through which to view radicalization in Canada and the United States.  In terms of current conversations around Islamophobia and violence directed against Muslims in North America, Dr. Amarasingam provides a much-needed perspective that helps combat many of the stereotypes that tend to dominate media coverage of these issues. Both his evening keynote and the daytime panel will be of much interest to anyone concerned about recent manifestations of Islamophobia in North America and abroad, as well as those interested in the complexities of radicalization.” 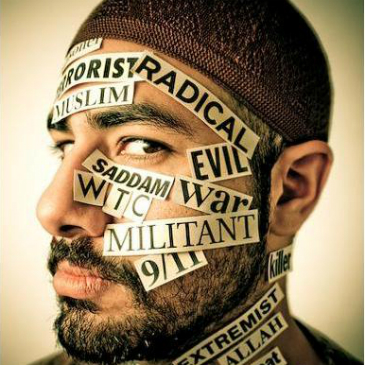 What are the global sources of Islamophobia? How does Islamophobia manifest in Canada? What can Canadians do to counter anti-Muslim discourses? The panelists will address these questions, providing both academic and community perspectives.

Making Hijra: A Snapshot of Canadians Fighting for ISIS, is a keynote lecture based on Amarasingam’s extensive research with Canadians who have joined militant movements

The talk will examine the history of the Islamic State in Iraq and Syria (ISIS), explore the stories of some Canadians who have left to fight with ISIS and other jihadist groups, and will shed light on the role of the internet in the process of radicalization.

Amarasingam is a Research Fellow at The George Washington University’s Program on Extremism and the co-director of a study of Western foreign fighters. Amarasingam’s research draws largely on interviews with jihadists in Syria and Iraq, supporters of jihadist movements online, as well as family members and friends of individuals who have joined the fight abroad.