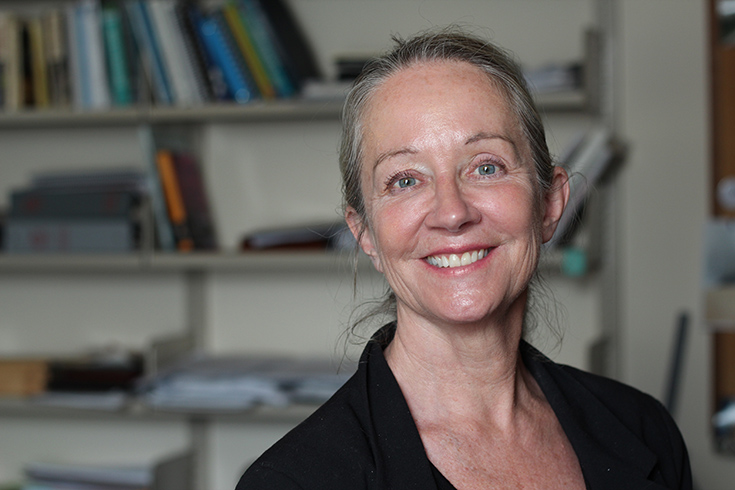 Dr. Jaqueline McLeod Rogers, Professor and Chair of the Department of Rhetoric, Writing and Communications

Fifty years after Marshall McLuhan rose to prominence with critical theory that seemed to predict the future, a trio of UWinnipeg faculty members are releasing a collection that aims to discover just how relevant his ideas are in 2015.

Finding McLuhan: The Mind/The Man/The Message features reflections from 16 established scholars exploring a wide range of contemporary issues through the lens of McLuhan’s theories of technology and communication — theories that remain germane in spite of massive change. The book also includes illuminating interviews about McLuhan with biographer Douglas Coupland and McLuhan’s sons, Michael and Eric.

“How do we resurrect a figure and talk about their ideas when they’re not here? That is the theme of Finding McLuhan — what is his relevance now, as opposed to talking about McLuhan within his context, setting him in his time,” says co-editor Jacqueline McLeod Rogers, professor and chair of the Department of Rhetoric, Writing & Communications in UWinnipeg’s Faculty of Arts. 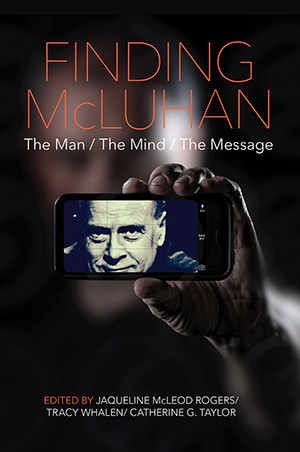 The book was conceived of as a whole during a McLuhan conference hosted by UWinnipeg in 2010. The issues scholars delve into throughout the book include religion, architecture and art, politics, medical instruments and more.

For her part, McLeod Rogers compiled the chapter featuring interviews she conducted with McLuhan’s sons and his biographer, Douglas Coupland, to explore the challenges of bringing a historical figure to life after they are gone, looking at what can be accomplished in the process, compared with what gets obscured. She has also contributed a piece titled McLuhan and the City, which she says is an appropriate topic to apply the technology guru’s ideas. “Even if he wasn’t saying the word ‘city’ or ‘urban’ all the time, everything he talked about had to do with how are we shaping the man-made environment around us.”

McLeod Rogers adds: “In my own work I continue to find him, really extraordinarily applicable.”

Finding McLuhan: The Mind/The Man/The Message is published by University of Regina Press. It will be available for sale in hardcover on May 30, 2015. 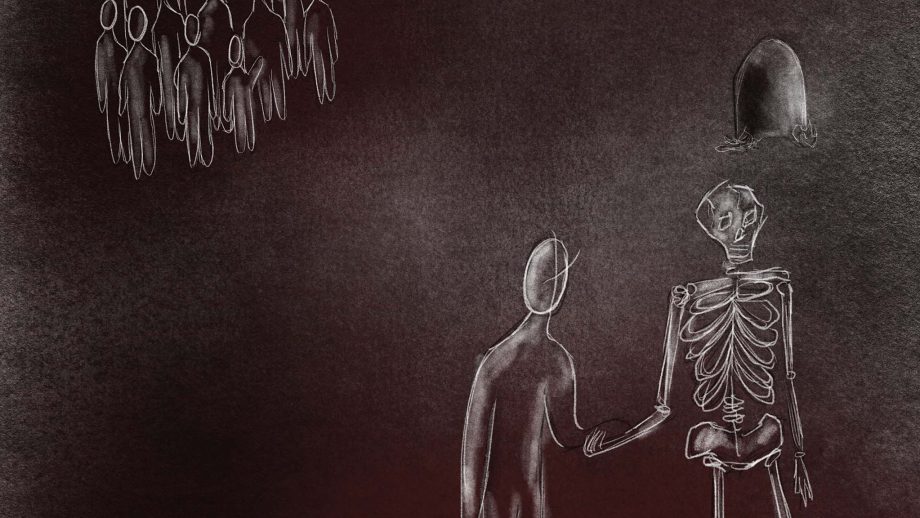