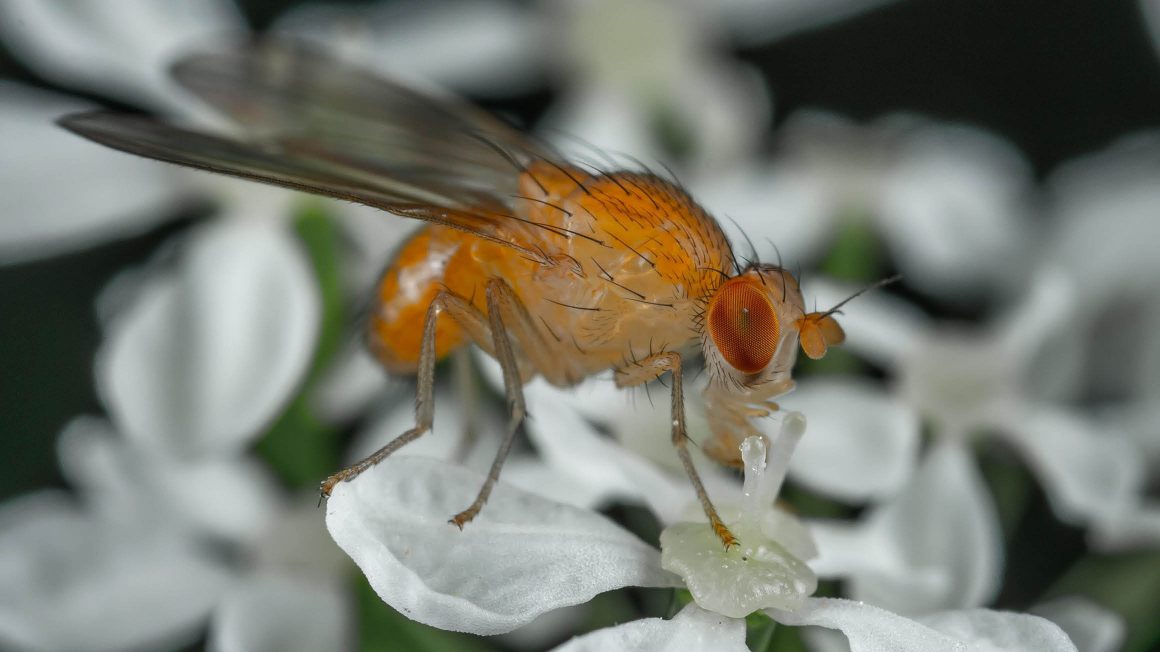 Researchers say that understanding the genetics of sexual behaviour could also lead, eventually, to new ways of controlling insect populations, for example in crop management or spread of insect-borne diseases like Malaria.

Sexual conflict in fruit flies is governed by specifically wired neurons in the brain which have been pinpointed by scientists at the University of Birmingham, UK. University of Winnipeg biologist Dr. Alberto Civetta contributed to this research through the analysis of patterns of evolution of the protein coding gene Nucleoporin 54 (NUP54).

This is in line with some of the work from our own lab, suggesting a more significant role of regulation of gene expression in speciation.

The research uncovers a gene directing development of these neurons and sheds new light on how certain behaviours – in this case sexual behaviours – are ‘hardwired’ into the brain. It also shows how sexual conflict drives the evolution of new species and offers a step towards understanding the process of evolution at a molecular and cellular level.

Dr Matthias Soller, the lead author on the paper, explained: “Darwin’s theory on the origins of species is fundamental to evolutionary biology. But the molecular and cellular drivers of evolution are still a mystery.”

Co-author Dr Irmgard Haussmann from Birmingham City University adds “Even we humans are evolving: 100 years ago no one thought of our electronic world requiring to adapt our brain to completely new tasks.”

“Interestingly, the gene does not show deviations from a neutral model of evolution, but the upstream putative regulatory region shows an accumulation of a significant number of changes between species,” said Civetta. “This is in line with some of the work from our own lab, suggesting a more significant role of regulation of gene expression in speciation.”

While this research offers a way to answer fundamental science questions, understanding the genetics of sexual behaviour could also lead, eventually, to new ways of controlling insect populations, for example in crop management or spread of insect-borne diseases like Malaria.

In the study, published in a BMC Biology collection “Neurons, Circuits and Behavior”, the researchers focused on a particular molecule – called sex peptide – which is passed from the male fruit fly to the female during mating. Sex peptide is responsible for triggering the female’s post-mating behaviour, for example rejecting courting males and increasing the urge to lay eggs.

But sometimes the female needs to resist these behaviours, for example if there is not enough food, or if there are environmental reasons to not lay eggs. The ability to do this relies on a genetic mutation that the researchers were able to identify. This mutation affected the female’s response to sex peptide and, having identified the mutation, the researchers were able to identify the specific gene that is essential for regulating the female’s post-mating response.

Significantly, they found the gene, called Nup54, was present in every cell. Rather than being a signalling molecule present in a few neurons, as the research team expected, the Nup54 protein is a component of every cell’s nuclear pore – the part of the cell that regulates which proteins are allowed into the nucleus and which messenger RNAs pass out of the nucleus for translation into protein.

“Nuclear pore genes are among the few genes that have been associated with the occurrence of new species”, says Dr Soller. “We think it’s likely that these changes, including wiring of the brain and a change in behaviour, mark a very early stage of speciation, and therefore show one of the first cellular processes in evolution of new species.” 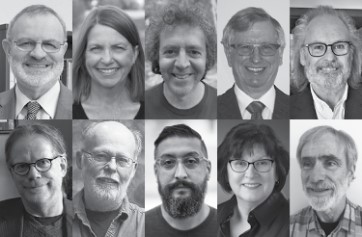 Faculty and staff excellence to be recognized at Convocation 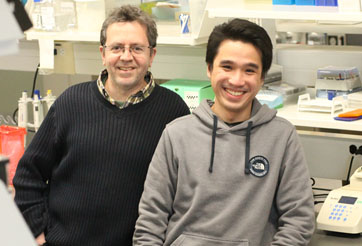 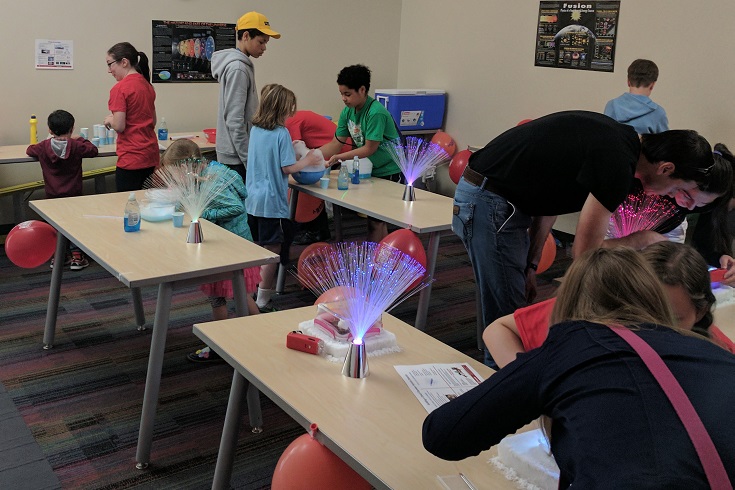 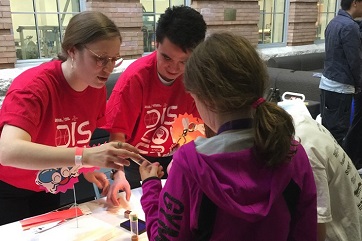