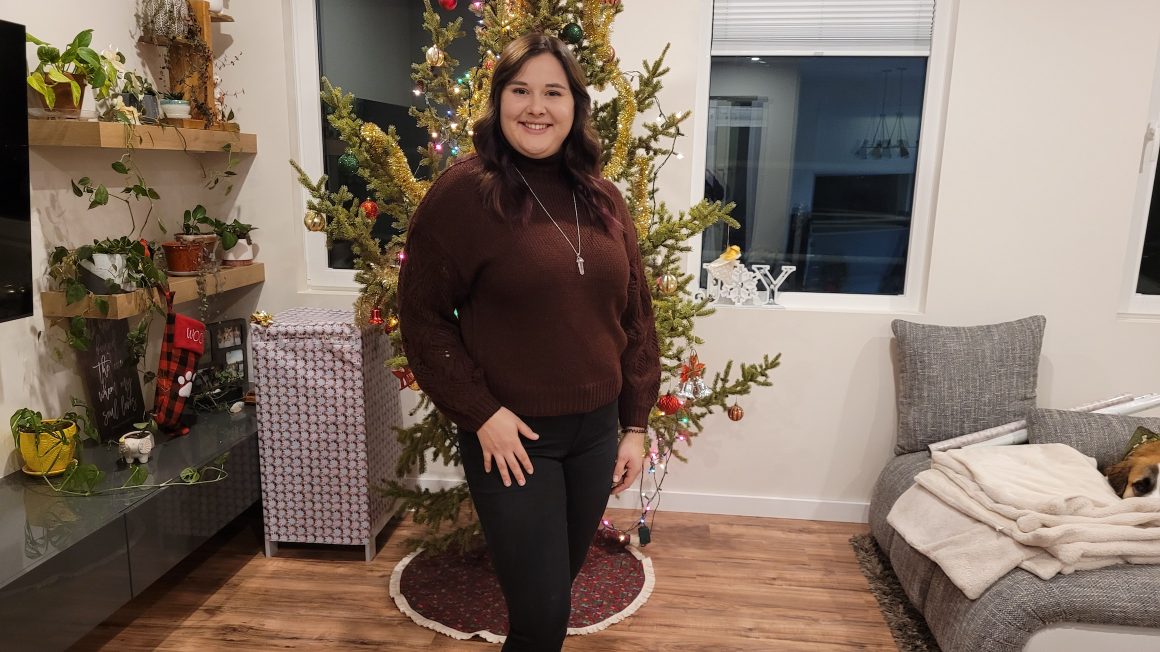 If you told Nathalie Turenne seven years ago that she’d be working with the National Aeronautics and Space Administration (NASA), she wouldn’t have believed it.

The biggest highlight for me so far has been being able to see images from Mars and seeing all the potential science that can be done.

Researching space and Mars was not even a thought when she arrived at The University of Winnipeg in 2014 to pursue a Bachelor of Science in Environmental Sciences.

But everything changed when she met Professor Dr. Ed Cloutis, Department of Geography, after her second-year mineralogy class and learned about his research lab – the Centre for Terrestrial and Planetary Exploration (C-Tape) – on campus.

“I didn’t know what he did at the time,” Turenne recalled, before laughing. “He asked if I was interested in working in his lab, and I said ‘yes!’”

“I’m thrilled to be able to provide our undergraduate and masters students, like Nathalie, with these awesomely cool research opportunities that can eventually lead to jobs with space agencies like NASA,” said Dr. Cloutis.

During her undergraduate studies, Turenne attended the Lunar and Planetary Science Conference in Houston, Texas to present on research called Mars Box 6.

What the project consisted of was putting geological hydrated minerals in a Mars-environment chamber for 26 months to see how they reacted to the exposure.

“The whole experience of going to a huge, world-wide conference and being able to present some of my research was huge,” she said “I also, recently, submitted (which has now been accepted) a paper of that same research to the Planetary and Space Science journal.”

However, it was during a trip to San Diego a few years ago when everything changed for Turenne. NASA asked her to help with calibration for the Mastcam-Z, which is a multispectral, stereoscopic imaging instrument on the Perseverance rover.

“Being able to be a part of that, even if my role was really tiny, was great.”

She didn’t know it at the time, but this would just be the start of her career with NASA.

While she was continuing her work doing operational readiness tests (ORTs) with Mastcam-Z, her UWinnipeg colleague Stephanie Connell was getting in the door with NASA as the SuperCam instrument rep on Perseverance.

She let Turenne know there were openings to join the team and she jumped at the opportunity immediately, joining Connell for training and ORTs.

“I did some training and operation readiness tests,” she recalled. “Then a couple of weeks before the landing, NASA sent an email with a list of people in operations working during the landing and my name was there. I couldn’t believe it.”

Turenne now has two roles with the rover: Science Payload Uplink Lead, where she chooses rock targets and works with engineers that day to uplink the activities, and Campaign Implementation Lead, where she plans the rover’s activities in advance.

“The biggest highlight for me so far has been being able to see images from Mars and seeing all the potential science that can be done,” she said.

After taking a year-long break from university during the beginning of the pandemic, Turenne has returned to UWinnipeg and is now a graduate studies student in the Master of Science in Environmental and Social Change.

The program focuses on the human roles in the environment by engaging in cutting-edge research at the intersection of natural and social sciences.

“It’s a different perspective and mindset to learn about this versus Mars, but I’ve really enjoyed the program,” she said.

Looking ahead to life after school, Turenne is keeping her options open when it comes to pursuing a career. While she loves working with the environment and believes there are many issues she can help fix, she also says it’s hard not to see a future in space.

“A side of me wants to continue with the Mars research, go on to do a PhD, and pursue a career in planetary science, because it’s just so cool. You can’t explain the feeling of working on Mars and seeing those images.” 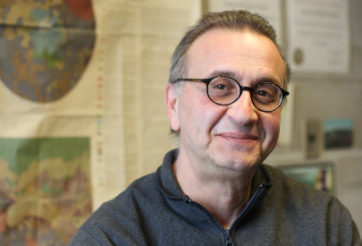 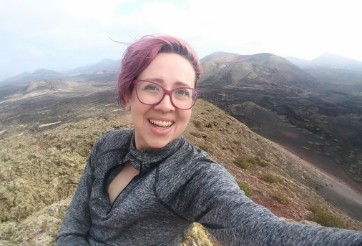 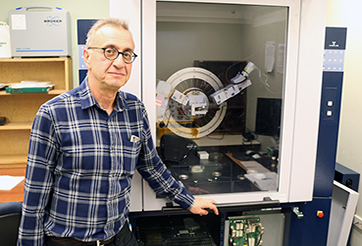 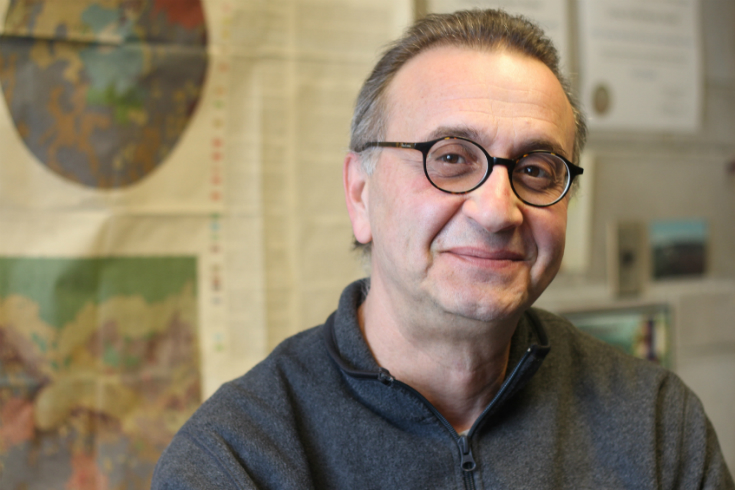 Launching to an asteroid