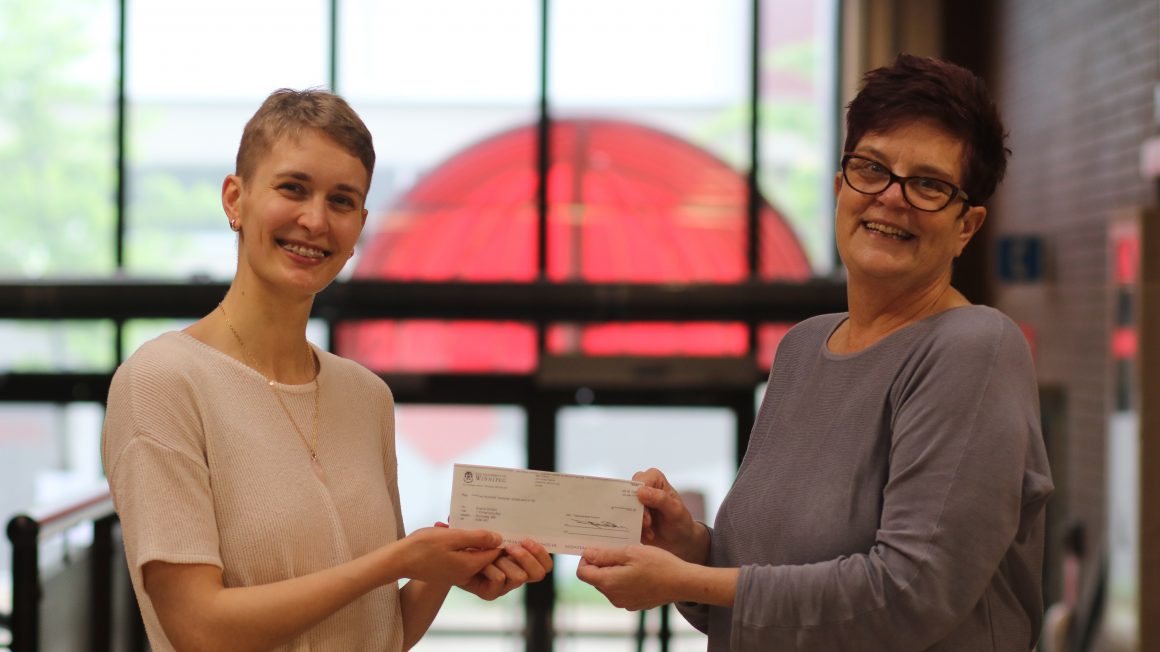 The University of Winnipeg’s Institute of Urban Studies (IUS) is celebrating Sophie Sickert as the winner of the 2022 IUS Student Paper Contest. This annual contest encourages both graduate and undergraduate students to submit class papers on a wide range of urban issues.

As a child, Sickert was mesmerized by the stories of others. The flow of language, excitement of adventure, and the diversity of each person’s story all led her to study memory and commemoration through the Joint Master of Arts in History program.

The contest provided me with an excellent opportunity to start building up my publication record and winning has given me more confidence in my writing!

Sickert’s interest in commemoration was piqued when she heard of the vandalism of the Queen Victoria Statue on the grounds of the Manitoba Legislative Building in 2020. This controversy led her to research previous debates over memorials such as Marcien Lemay’s 1970 statue of Louis Riel, the Métis founder of Manitoba.

Her paper titled From Controversy to Celebration: How the 1995 Relocation of Marcien Lemay’s Riel from the Manitoba Legislature to Saint Boniface Impacted Its Public Reception, originally submitted for her history seminar with Dr. Alexander Freund, investigates deep-rooted debates on the placement of a memorial honouring one of Canada’s most contentious historical figures.

Previously located near the Manitoba Legislative Building, the Louis Riel memorial gained polarized attention causing controversy within the Winnipeg community for 25 years. In 1995, the memorial was moved approximately 2.5 kilometres into the Francophone center of Winnipeg where all controversy disappeared. This paper seeks to find out why the placement of the memorial caused populations to form polarizing narratives and if this influence could explain other similar situations.

Sickert’s paper was a standout among the judge’s panel for the paper’s timeliness, strong rhetoric, and detail of knowledge.

“The paper provides an important understanding that the context of a memorial impacts its perception and meaning,” said Dr. Gina Sylvestre, Director of the Institute of Urban Studies and one of the judges of the IUS Student Paper Contest. “It presents one possible solution to commemorative controversies – and this might be critical knowledge as the country continues to address reconciliation and decolonization.”

The award bestows $500 on the winner along with the publication of their article in UWinnipeg’s WinnSpace Repository.

“It has been a wonderful experience for me to have had an article of mine published in a Student Paper Series,” said Sickert. “The contest provided me with an excellent opportunity to start building up my publication record and winning has given me more confidence in my writing!”

Learn about the Student Paper Prize and read Sickert’s paper on the IUS webpage. 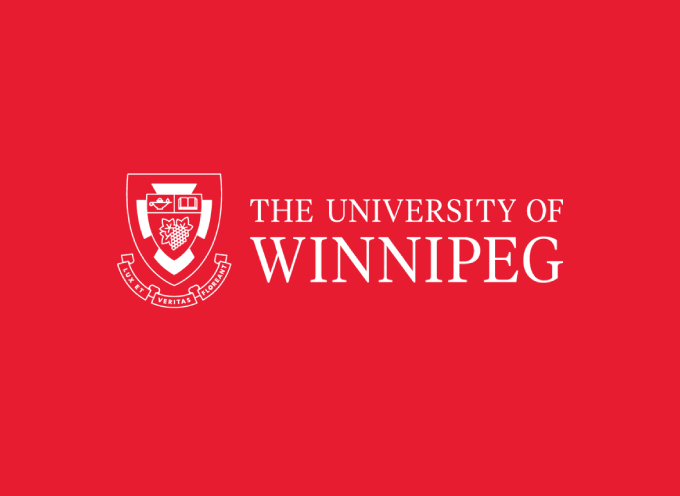