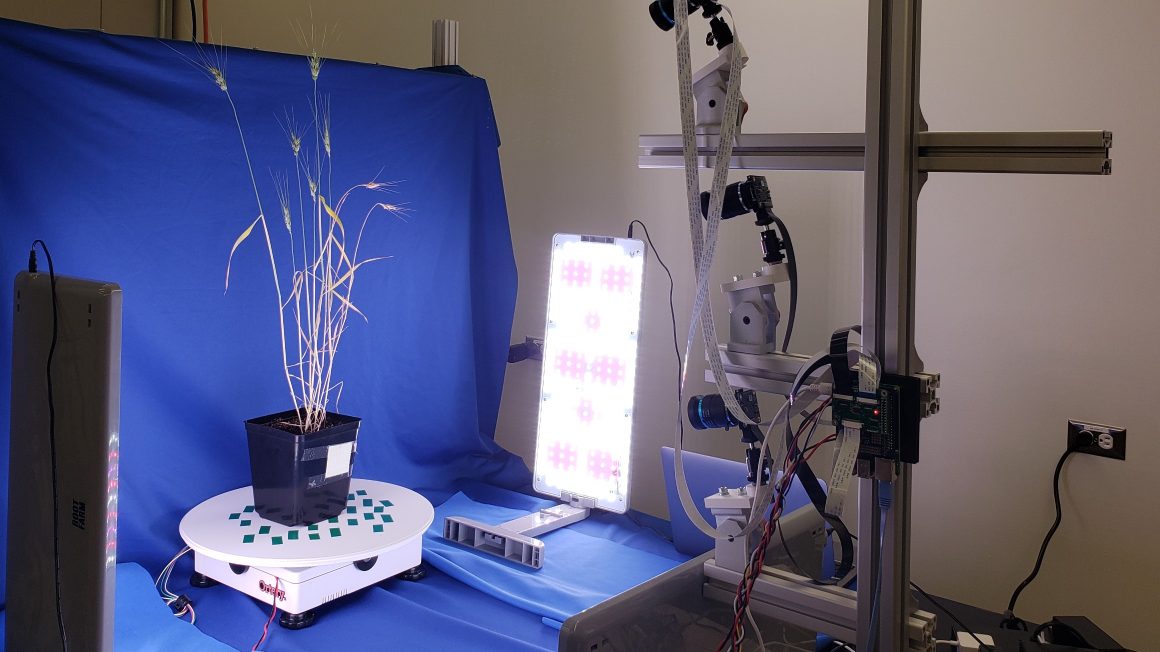 Joe Hrzich rarely misses the chance to embrace an opportunity, and that always-say-yes attitude has led him down a career-altering path.

Earlier this year, the UWinnipeg Master of Science in Applied Computer Science student learned about Lab2Market. The 16-week program helps researchers and scientists transform their ideas into businesses opportunities by augmenting existing talents with entrepreneurial expertise. Hrzich took the leap.

“I just wanted to see what the program was about,” he said. “That’s what my initial thoughts were, to try something new and a change of pace from what I was currently doing.” 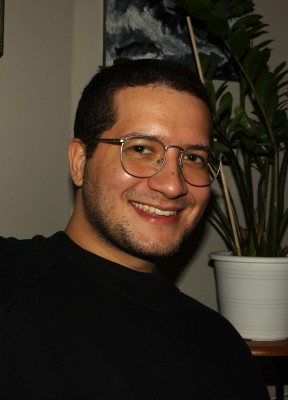 As with others, Hrzich entered Lab2Market equipped with an idea – one pulled straight from his master’s thesis, Low-Cost Photogrammetry Rig for 3D Plant Phenotyping. Essentially, Hrzich’s research centers on reconstructing three-dimensional models of plants with remote sensors to estimate plant productivity and extract plant traits. The technology can support plant measurement, yield projection, drought resistance, and much more.

It wasn’t until Hrzich began with Lab2Market, however, that he began to see ways his research could translate into real-world application. Through the process of customer discovery, which is among Lab2Market’s several focuses, Hrzich began speaking with experts in the field and business people with potential interest in leveraging his research.

“I talked to someone who is a business development lead at an indoor farm, and she cares about detecting early disease and insect outbreaks at her indoor farm,” Hrzich said. “She would want a remote sensor on a drone that could detect these diseases or outbreaks early on. That’s what she cares about. And plant breeders and scientists care about plant growth, plant features, or detecting simple calculations like plant height.”

Hrzich, who is also part of UWinnipeg’s TerraByte research group, believes his research can add to the growing numbers of tools and technologies working to address the ever-emerging issue of crop security and food scarcity, a problem he has long been interested in helping solve. It is, however, a far cry from what he thought he would be doing, whether that be when he entered UWinnipeg’s Physics program as an undergraduate in 2015 or began the Applied Computer Science Master’s program in 2020.

“I thought it was just a program, that I’d see what I learn and just get a job after at some company, work at an office job,’” said Hrzich, who added he’d recommend Lab2Market to any researcher looking to elevate their skillset. “As I started learning all of these things, reading papers, talking to people, and then got to Lab2Market and learned more – it definitely felt like a big evolution from point A to point B.”

It is an evolution that has led Hrzich to wake up each morning excited to tackle the day ahead and has entirely shifted his thinking about where he’s headed when his time at UWinnipeg is complete. Now, the only office job he’s after is one of his own making.

“I still have plans to continue talking to people and interviewing people, the customer discovery part and the business side,” he said. “I definitely see myself, hopefully, having a startup related to my project with what I’ve learned and what I’ve done.” 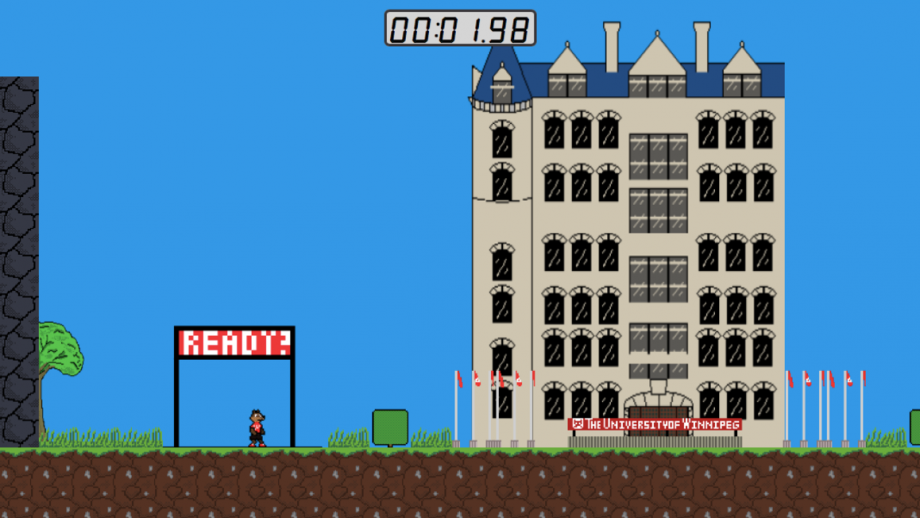