The adventures of the Hetherington collection 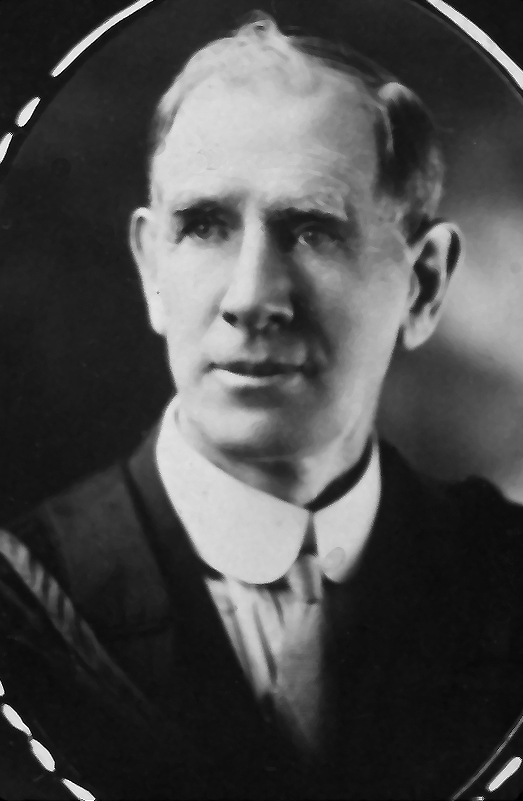 In the vaults of UWinnipeg’s Anthropology Collections are ancient artifacts that cross borders and span millennia. Although the collection has always been associated with the Reverend A.E. Hetherington, the circumstances of the collection’s acquisition of approximately 450 artifacts are not entirely understood. Regardless of the mystery behind the collection, it has become a rich interdisciplinary teaching resource at UWinnipeg. It has been on exhibit several times at The University of Winnipeg, most recently in 2013 as part of the University’s inaugural ArtsFest celebrations.

Dr. Doug Goltz (Department of Chemistry) and student Rebecka Dumontet are among those working on the collection. They are testing some of the ceramic pieces related to the 18th dynasty in the collection.

“First and foremost, our goal is to determine the chemical composition of the 18th dynasty pottery artifacts in the Hetherington Collection,” explained Goltz. “Rebecka and I are planning to use a suite of instrumental techniques for studying these objects. The first step will be to use portable x-ray fluorescence spectroscopy, which will give us an indication of the elements present in high concentrations and low concentrations.” The next step is for Goltz and Dumontet to work with Dr. Ed Cloutis, Geography Professor and Director, Planetary Spectrometer Facility, and Paul Mann, Laboratory Manager, Planetary Spectrometer Facility, to identify the mineral compositions of the clays using powder x-ray diffraction. “This will allow us to determine the presence of specific minerals in the pottery to help identify more exactly the pottery’s origins,” said Goltz.

Albert Edward Hetherington was born on June 21, 1867, in Smith Falls, Ontario. He moved with his family to the Souris area of Manitoba in 1879. In 1889 Albert moved again, this time to Winnipeg, in order to attend Wesley College (now The University of Winnipeg) from which he received a Bachelor of Arts degree and was awarded the Silver Medal for general proficiency in 1893. He went on to study at Victoria College (University of Toronto) where he obtained a Bachelor of Divinity degree and was ordained a minister of the Methodist Church.

After graduation Albert went to work as a missionary in the Klondike until 1902, when he began serving as the Principal of Columbia College in Westminster British Columbia. Hetherington then left British Columbia to study the Old Testament and religious education at the University of Chicago and Harvard University. He received a Master of Systematic Theology degree from Harvard in 1919, and returned to Manitoba to begin teaching at Wesley College. He became a full professor in 1921, and received an Honorary Doctorate of Divinity from Wesley College in 1925. He served as the Dean of Divinity from 1924 to 1925.

In April of 1928, Albert journeyed to Egypt and Palestine. While on his adventure, he kept a travel journal which was written as a series of letters to his wife, Ethel, and their sons. As he sailed past many of the places he had only ever read about, Albert wrote: “Dreams of my life are being realized”. While in Egypt, he visited several archaeological sites, including the Valley of the Kings. He was often amazed by what he saw. However, for the modern reader he could be maddeningly vague: “First the tomb of Amenophis II. So far as the preservation of inscriptions, colouring and completeness this is the most perfect tomb in all Egypt. I will not trouble you with the details…”

On returning to Winnipeg in August of 1928, Dr. Hetherington gave several public lectures on his trip to Egypt. He was an avid photographer, taking many “snaps” on his journey. On December 18, 1928, mere months after his extraordinary adventure, Albert Edward Hetherington died quite suddenly at the age of 61 from acute pancreatitis and peritonitis. He is buried at Elmwood Cemetery in Winnipeg. 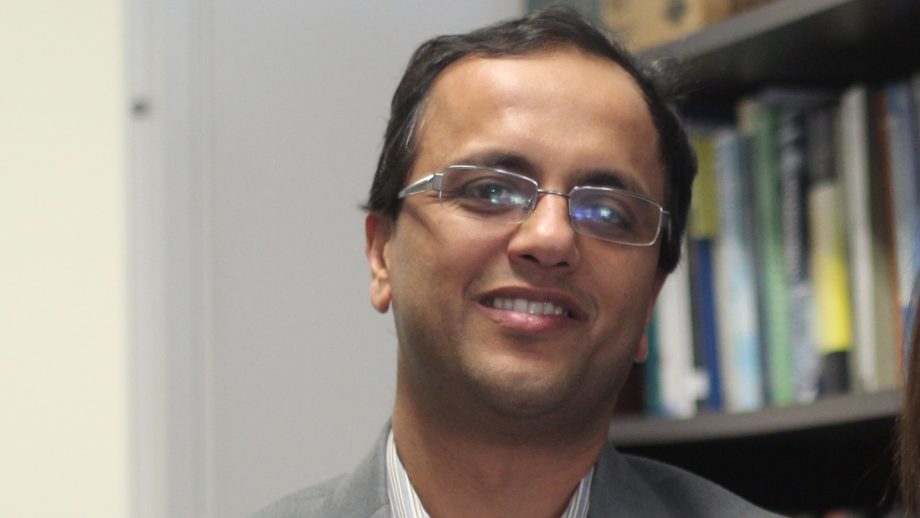