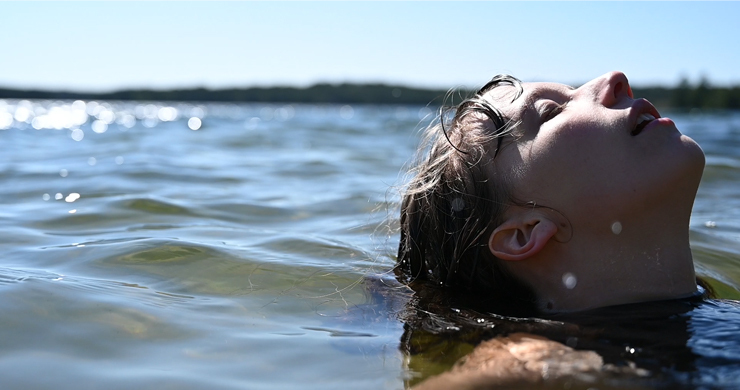 The 19th University of Winnipeg Film Festival (UWPGFF) is extremely excited to announce this year’s lineup that showcases 65 short films, documentaries, experimental, animations and multimedia works from post-secondary students from 28 countries around the world. The festival runs from October 19 – 24, 2020.

The Festival typically has shown primarily Canadian films but his year UWPGFF has expanded to include films that tell stories from around the world.

The highlights include Feels like home a two-night event of Canadian student shorts; You can be anywhere, a two -night event of International shorts; and Imagine your reality, a selection of animated shorts and a variety of industry panels and talks.

The six-day virtual festival is free and available worldwide on the Festival website streaming platform. It can also be viewed through live broadcast on Facebook live.

“UWPGFF’s mission is to provide greater exposure for student filmmakers and celebrate new emerging filmmakers,” said Festival Director Miranda Moroz. “This lineup includes the future of filmmaking giving you have the best seat in the house.”

The unique circumstances of COVID-19 has had challenges, and film festivals have not been exempted.

“I wanted this year to evoke the feeling of togetherness, to experience stories that bring up the feeling of home, expansive reality, and somewhere we’ve never been,” said Moroz.

“[I’m] very proud to have been a part of judging and selecting such a strong program,” said William Garrood, one of this year’s programmers, who has been a part of the film industry in London, England for the last seven years. “Not to mention the animations, [featuring] one of my favourite shorts I’ve ever seen”.

“There’s a little something for everyone this year” said Moroz. “We have really made an effort to select a program that is representative of our Canadian film students, and in the case of the International and Animated Shorts Programs, film students around the world.”

How to attend
UWPG Film Festival is entirely FREE. We will be streaming our Festival Programs to your screen at home through Facebook Live. Register as an attendee to get updates when an event is coming up.

If you don’t register, you will still be able to access the screenings on the UWPG Film Festival website at the time of the event.

All 65 films for the 2020 UWPG Film Festival selection will be available to be accessed in this online format from October 19 to November 1, 2020.

“If you can’t attend the screenings we got you covered,” said Moroz. “Head on over to the UWPG Film Festival website and check out our online film catalogue. When you find a film you like, click on the film and it will take you to the film’s page on our website. There you can follow a private link to our vimeo account, where you can stream the film individually.” 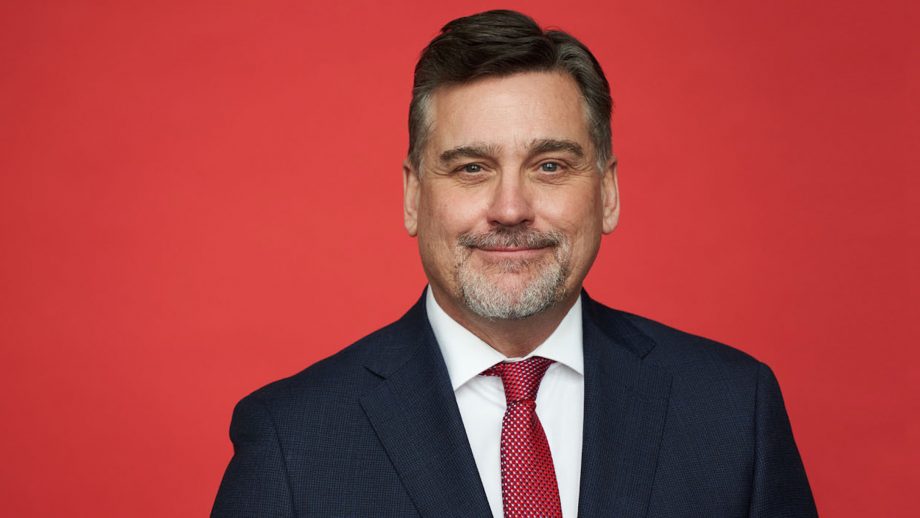 Welcome Message from the President and Vice-Chancellor 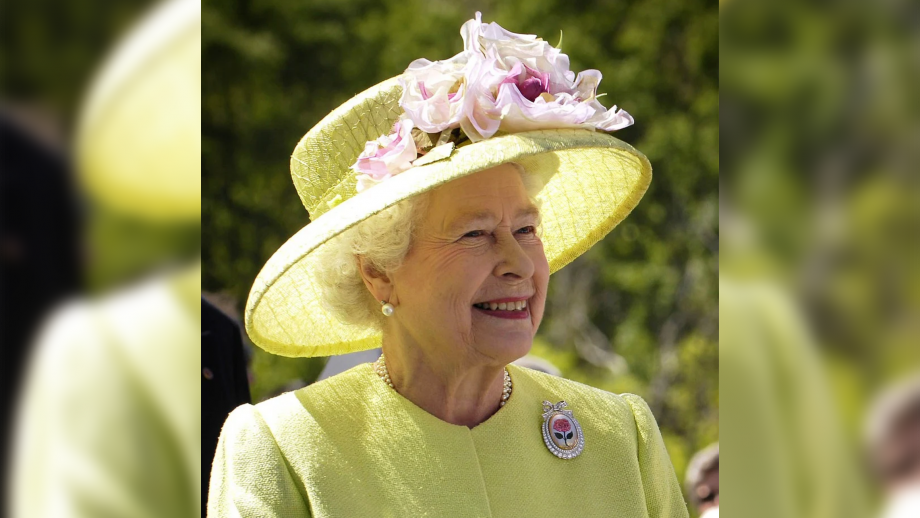