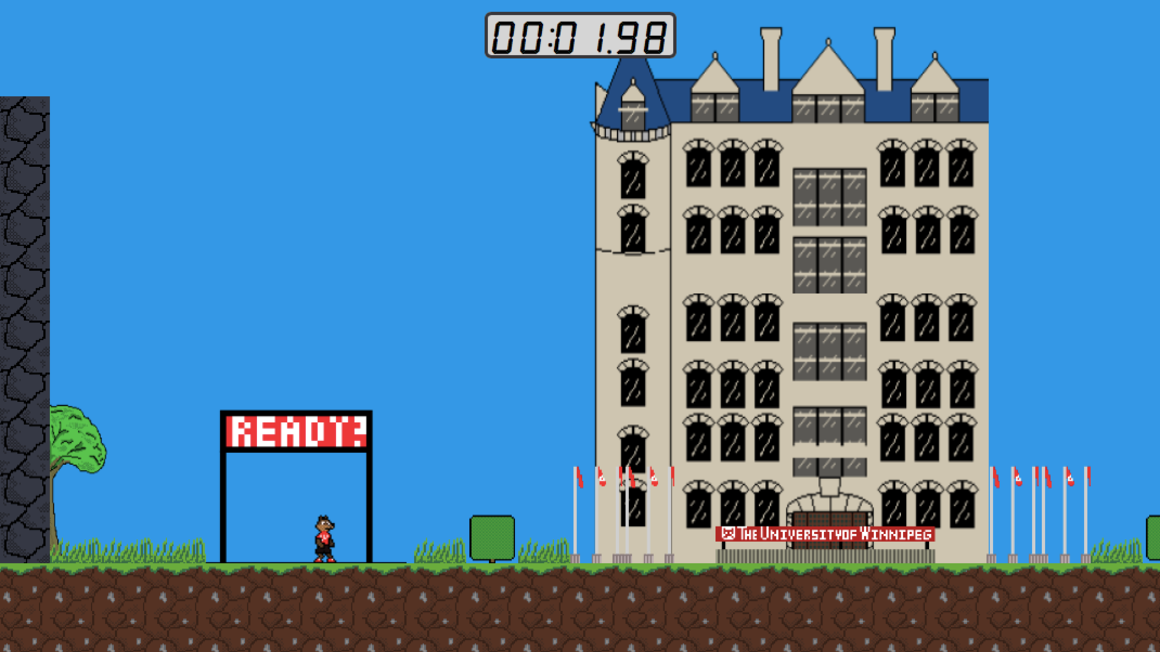 Though he has never competed in the Duckworth Great Rock Climb, UWinnipeg alumnus William Cody Bailey has helped to ensure one of the university’s longest-running traditions will continue – albeit in a slightly different, and entirely digital, format.

Bailey, who graduated this past June from the Applied Computer Science program, is the mind and one of the creative forces behind The University of Winnipeg Virtual Rock Climb, a web-based, single-player video game that puts a new twist on an old classic. In the side-scrolling platformer, users control Wes Lee Coyote and are tasked with running, jumping, and maneuvering their way through a challenging course that melds the rock-climbing relay with a first-generation-Nintendo feel.

The opportunity to develop the game was born out of a conversation with UWinnipeg Dean of Science, Dr. Doug Goltz. Bailey had been the project leader for his fourth-year project course, during which time he and his team developed an app for Goltz’s office. As the project wound down, Bailey expressed he was keen to find other projects on which to work. It was then Goltz noted the Rock Climb and the desire to find a suitable stand in that could keep the tradition alive amid pandemic-related public health concerns. 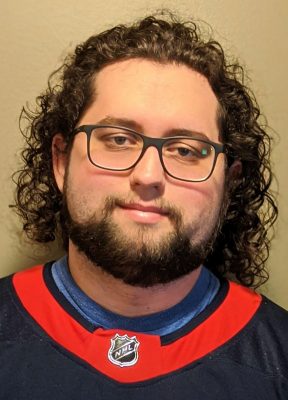 As a lifelong gamer, Bailey had ideas in an instant. “I originally pitched them on the Google Dinosaur game,” Bailey said, referencing the mini-game that launches when Google Chrome users are without an internet connection. “Then it morphed into a multiplayer game (to mimic) the three-person race, like it is normally. That was just going to be too complicated and make people have to wait to find other people to play.”

Bailey ultimately landed on a retro game design, which lends the game a familiar feel, while drawing inspiration from modern titles such as “Getting Over It” and “Jump King,” games which are simple to play but complicated to master and complete. Having that element of difficulty was something Bailey sought to incorporate. “That’s why when you (fall), you go back to the beginning and there are no checkpoints,” he said. “You have to make it all the way through.”

It’s for that reason one shouldn’t expect to beat the all-time Rock Climb record of 9.4 seconds, which was set back in 1979. Given the pitfalls and obstacles blocking Wes Lee Coyote, the Virtual Rock Climb is no walk in the park. Bailey doesn’t know his best time – his only completed runs came in earlier iterations of the game, all of which predate the in-game timer – and to his best knowledge the so-called world record is 1:23, set by a pal who helped test the game.

As much as a desire to make the game a challenge, though, Bailey had another self-imposed mandate: ensure anyone who wishes to play can. That’s why the game – which can be played using any combination of the spacebar, arrow keys, or traditional WASD of a keyboard – is completely controller compatible. “I know some people can’t use the keyboard,” he said, “but Microsoft makes some really great adaptive controllers that would be fully workable for the game, as well.”

Overall, the experience of creating a game which will help carry on a UWinnipeg tradition is one Bailey said made him thankful for his experience as a project manager for his fourth-year project and may have motivated him to continue making games into the future. Development of the Virtual Rock Climb has led to the assembling of an ad hoc game studio, and the completed product has been a source of great satisfaction for Bailey.

“This game has gotten around to coworkers and everybody plays it on their off time,” he laughed. “That feeling of somebody playing it on their own and not doing it to humour you – we’ll be talking about something else and I’ll see them still playing it – there’s some pride there that I made something people enjoy playing.”

Visit the The University of Winnipeg Virtual Rock Climb website to play. 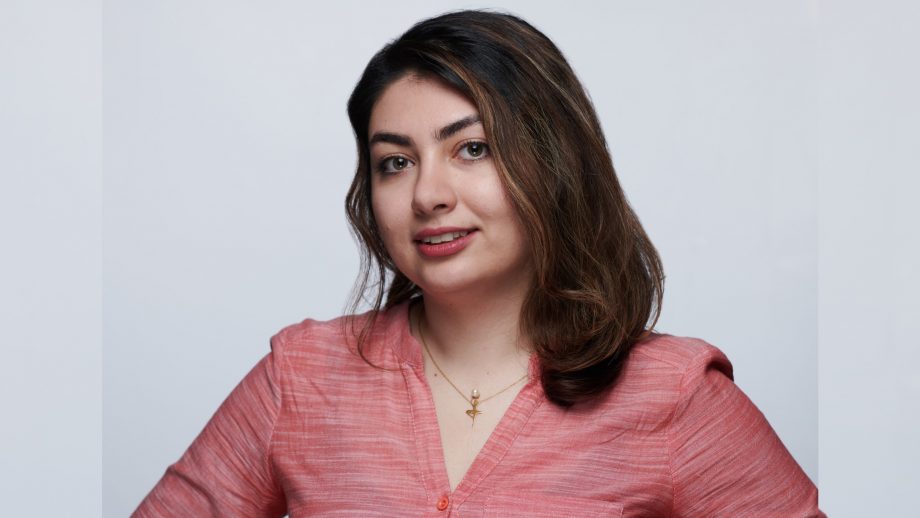