Following a decade of work by University of Winnipeg Physics Professor, and Canada Research Chair, Dr. Jeffrey Martin and a team of his colleagues spread across the globe, a theory involving mirror symmetry has been disproven with the findings being published in the March 23, 2012 issue of  Physical Review Letters

“It is great that we were finally able to shoot down this theory that has stood for ten years,” said Martin. “The old theory said there should be a large lack of mirror symmetry. We instead found the reaction to be fairly symmetric. What this means is light doesn’t excite neutrons in exactly the way they thought it did.’

Martin’s research focuses primarily on one of the forces that affect reactions involving subatomic particles, `the weak force’.

The team, led by UWinnipeg’s Martin, consists of 100 people from all over the US including the Universities of Illinois, Maryland, Virginia, California Institute of Technology, and including collaborators from other nuclear physics institutes in France and Armenia. The measurements were carried out by Dr. Martin at the Thomas Jefferson National Accelerator Facility, in Newport News, Virginia.

One of Dr. Martin’s students, Alex Coppens, wrote his PhD thesis on the topic. Canadian collaborators from University of Manitoba, University of Northern British Columbia, and TRIUMF (Canada’s National Laboratory for Particle and Nuclear Physics) were also involved.

In June 2009, Martin received research funding of $4.225-million from the Canada Foundation for Innovation (CFI) for neutron research, which was the largest award to a Manitoba post-secondary institution since CFI was founded in 1997. 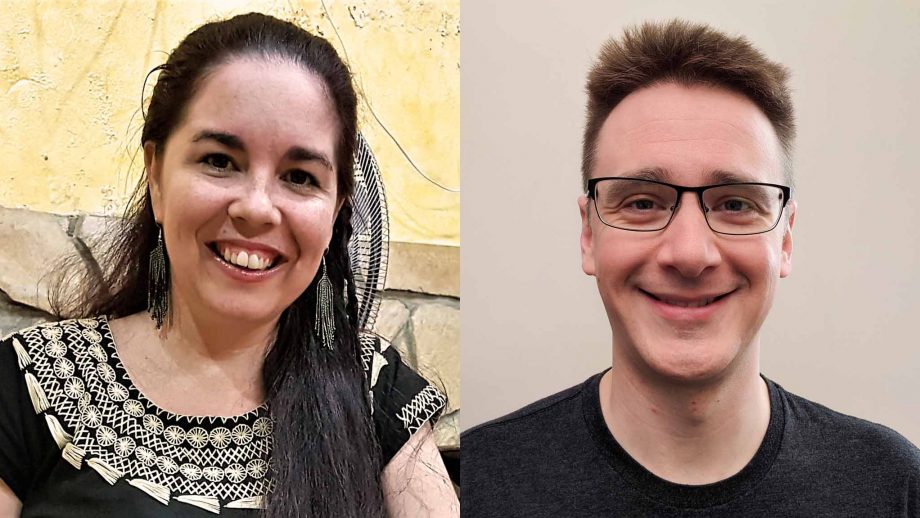 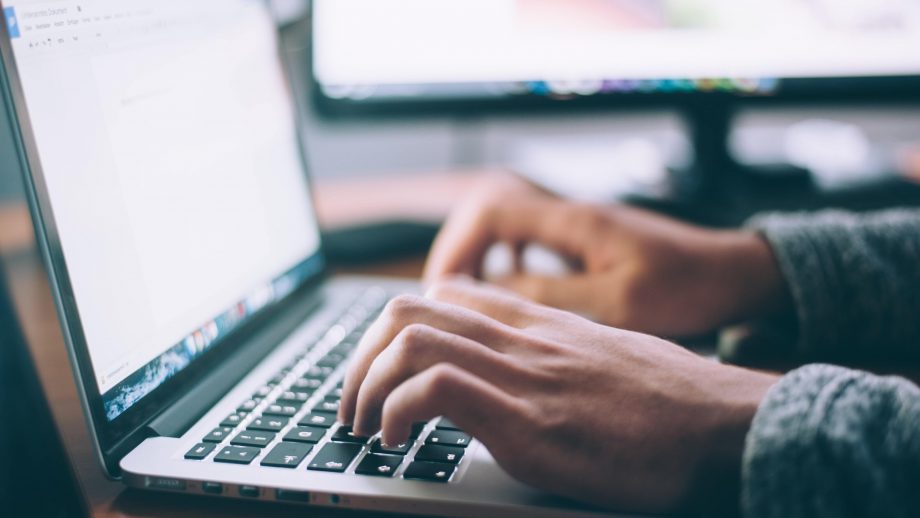 CFI supports research to increase access to information and justice 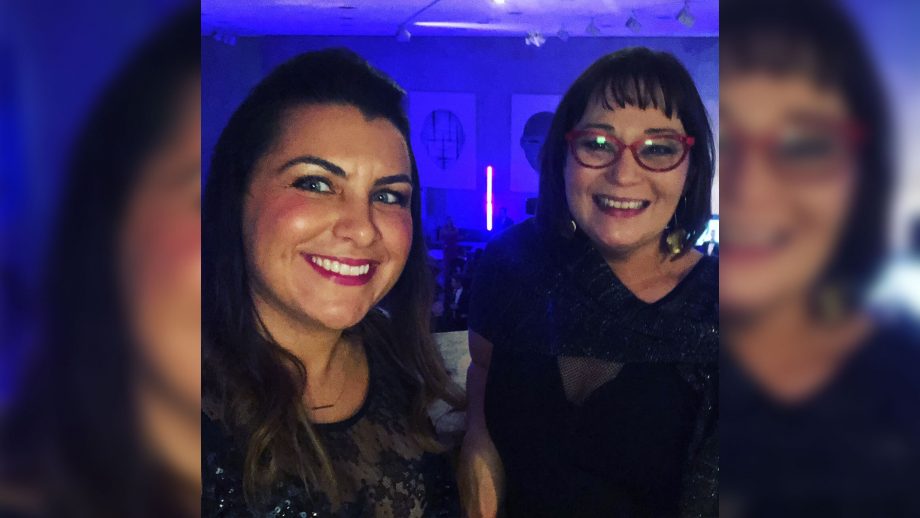