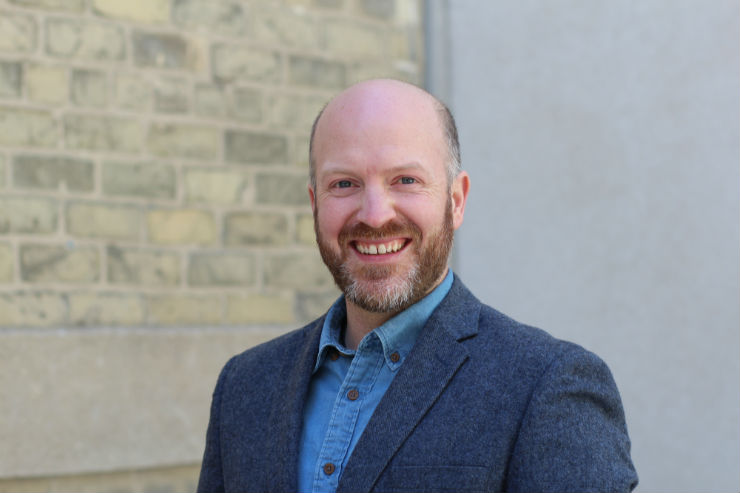 The Canadian Association of Geographers (CAG) has awarded UWinnipeg’s Postdoctoral Fellow (PDF) Dr. Jonathan Luedee the 2019 Starkey-Robinson Award for Graduate Research on Canada. The award is in recognition of Luedee’s dissertation Science, Borders, and Boundaries in the Western Arctic: Environmental Histories of the Porcupine Caribou Herd.

Informed by recent research in the fields of transnational environmental history, the history and geography of science, and critical northern geography, Luedee develops a conceptual framework that seeks to explicate the role of caribou science in boundary-making pactices in the northern Yukon Territory and northern Alaska.

Luedee arrived this past January  as a PDF in the Department of Environmental Studies and Sciences (DESS), where he is working with Drs. Ryan Bullock and Alan Diduck on a project that considers climate learning and adaptation in Canada’s northern renewable resource sectors.

“Jonathan brings a refreshingly original viewpoint to northern geographical research and he holds a genuine interest in the northern communities and issues at the heart of his research program,” shared Bullock.

In four conceptually-linked case studies, Luedee examines the scientific establishment and reinforcement of critical boundaries employed by state-based wildlife management agencies in Canada and the United States during the twentieth century.

Luedee argues that far from being a purely natural or unchanging biological process, the herd’s migration has an historical geography, which has been shaped by human societies, and structured by the establishment of political, conceptual, and metaphorical boundaries and borders throughout the twentieth century.

“Jon is a top notch scholar, well deserving of the CAG’s prestigious Starkey-Robinson Award,” said Diduck. “We are really happy to have him on the C-LAND project team. The project is examining how to use social learning to improve adaptive capacity in Canada’s renewable resource sectors and regions. Jon’s experience and expertise in the territorial north will help us expand the scope and reach of the project.” 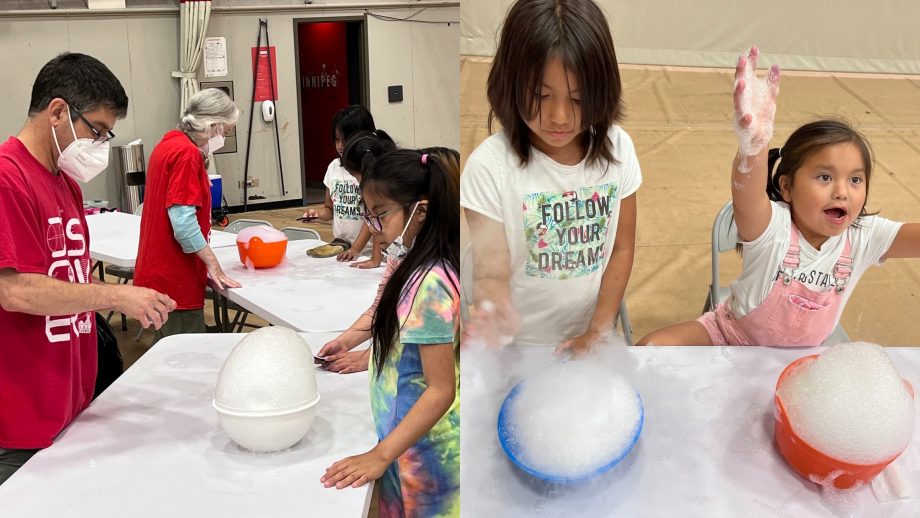 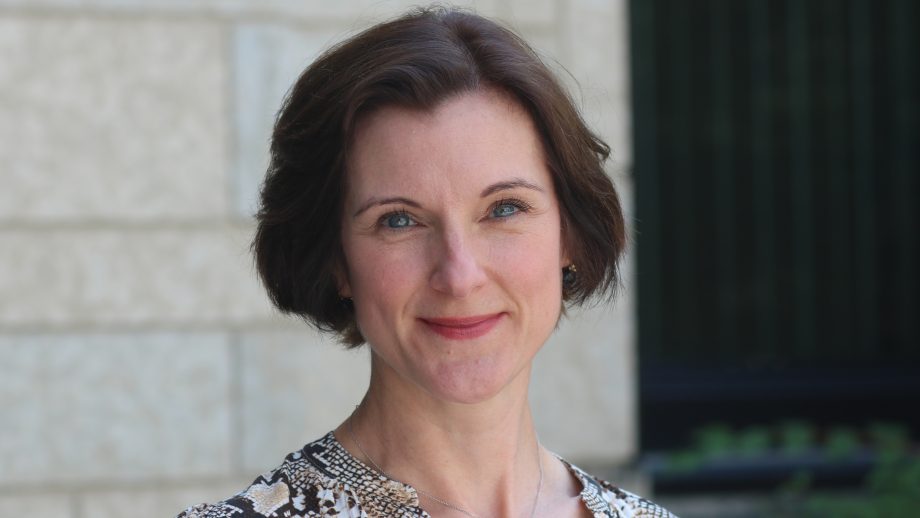 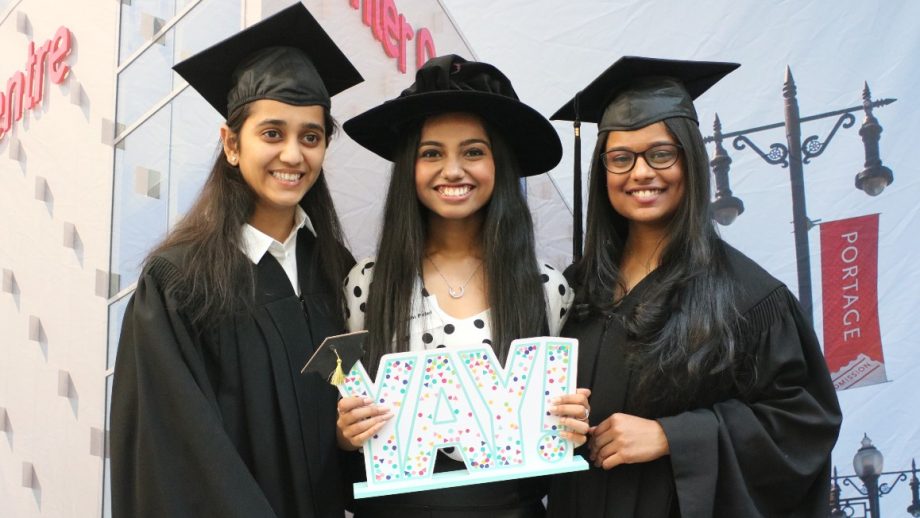 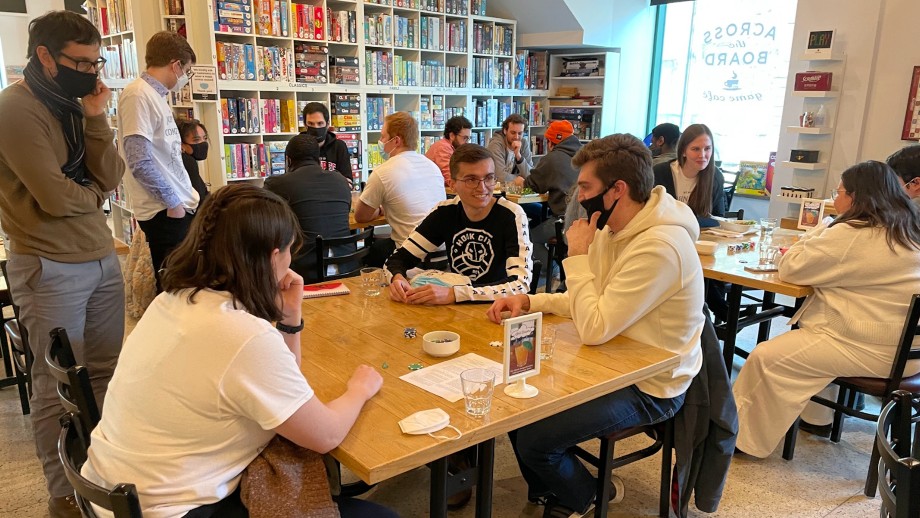