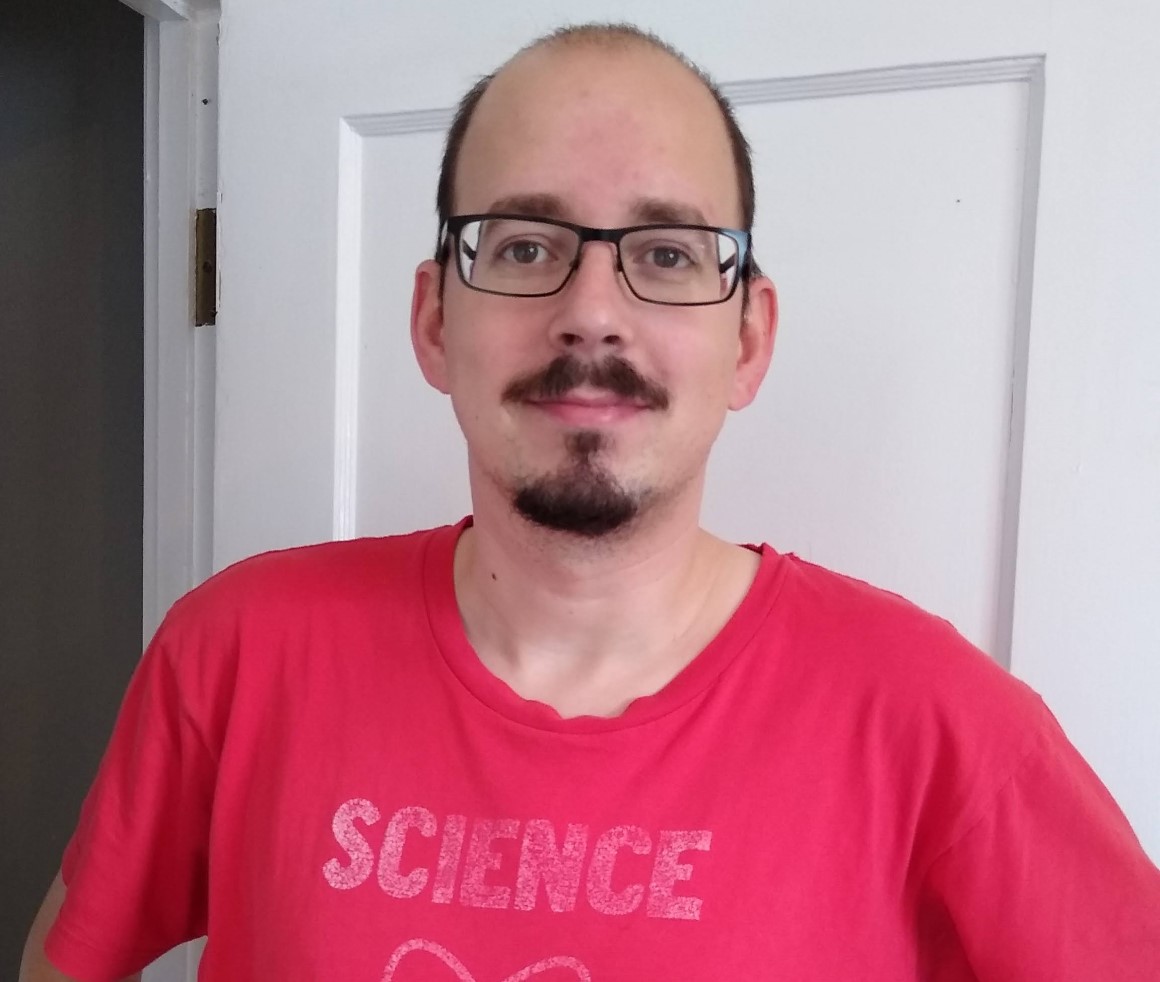 Beck is a postdoc in the Department of Physics and the Department of Applied Computer Science, where he is working in and combining the fields of machine learning, deep neural networks, high-performance computing, image recognition, phenotyping, and automated agriculture.

“We are extremely proud of Dr. Michael Beck and his Particuleye team for winning this award,” said Dr. Christopher Henry, one of Beck’s supervisors. “This award recognizes a lot of hard work and innovation that I know is going to make an impact for years to come.”

Microplastics are a global threat to the environment and the economy. According to the team, 8 million metric tonnes of microplastics are released into oceans every year, causing $8 billion in damage to marine wildlife, fisheries, and tourism. If pollution continues at this rate, experts predict that by the year 2050 the oceans will contain more plastics than fish.

“Microplastics are a huge environmental concern, but it has been difficult to get a full picture as researchers have to count each microplastic by hand, under a microscope, one at a time.” said Beck. “Because it’s so time-intensive, there is not enough data available to understand the full extent of microplastics pollution on the environment.”

To make it easier to track microplastics, Beck and his teammates – Quinn Desrochers, Ryan Tran, Waseem Jawad, and Zacharie Gousseau – created an embedded camera system (the Particuleye) capable of identifying, quantifying, and classifying microplastics in a flowing water sample.

“Thanks to this win, we will be able to realize our vision of putting the Particuleye into the hands of academic and commercial laboratories, governments, NGOs, and water treatment industry experts across Canada,” said Beck.

The plan is to deploy remote Particuleyes into waterways and map their findings in a microplastics database (the Particumap) that tracks where microplastics are travelling to and from. This will give researchers, industry, and government leaders vital insights to make informed policy decisions and tackle microplastic pollution.

AquaHacking is a tech competition where young innovators (ages 18-35) across Canada team up to develop solutions to tackle urgent freshwater issues. The Lake Winnipeg Challenge kicked off in January 2020. Over the past 10 months, teams have taken part in workshops, developed pitches, received mentorship, and attended a virtual team and skills building retreat. Their hard work culminated in the final competition which took place on Facebook Live October 20, 2020.

“Our team has experience in a variety of technical backgrounds which has allowed us to design a tool that is more affordable, fast, accurate, and versatile than any other product on the market,” said Beck. “We are excited about this win, and already have plans to leverage it into further funding opportunities, such as Mitacs’ Accelerate program, in order to create the Particuleye and begin tackling this global environmental issue together.” 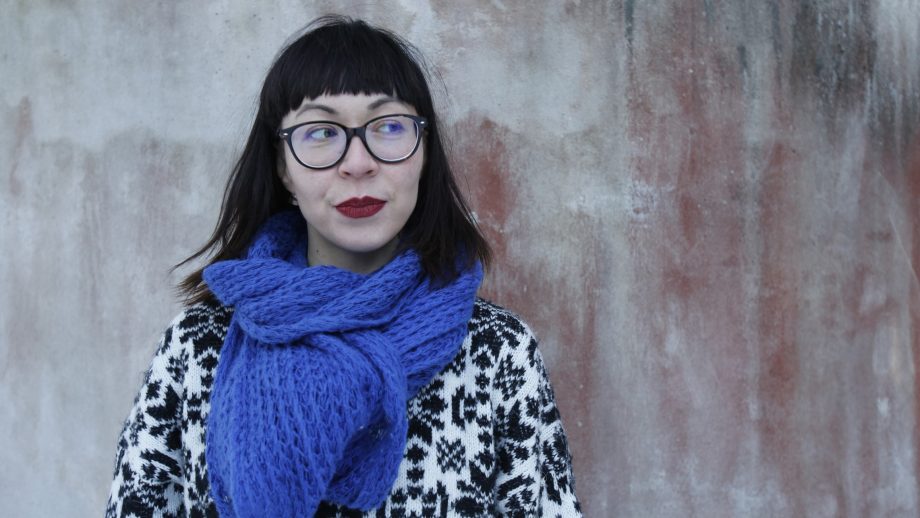 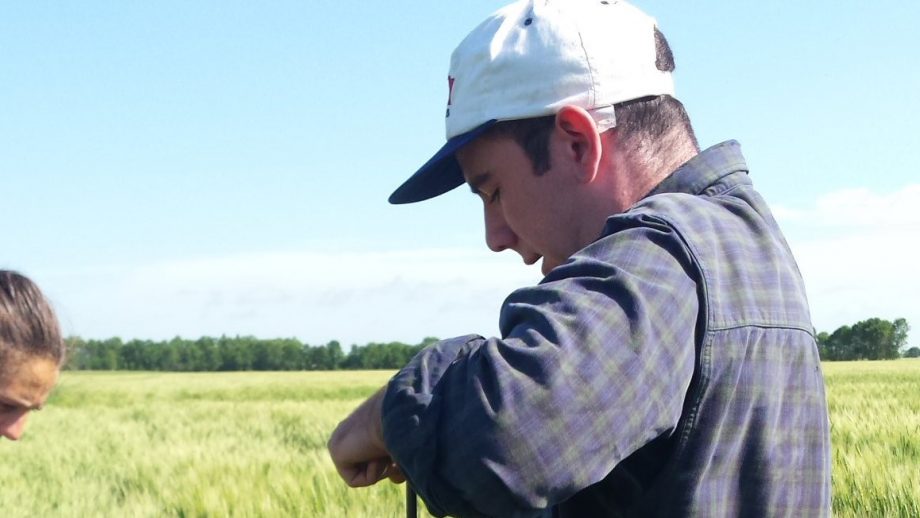 Monitoring the impact of climate change in Boreal region 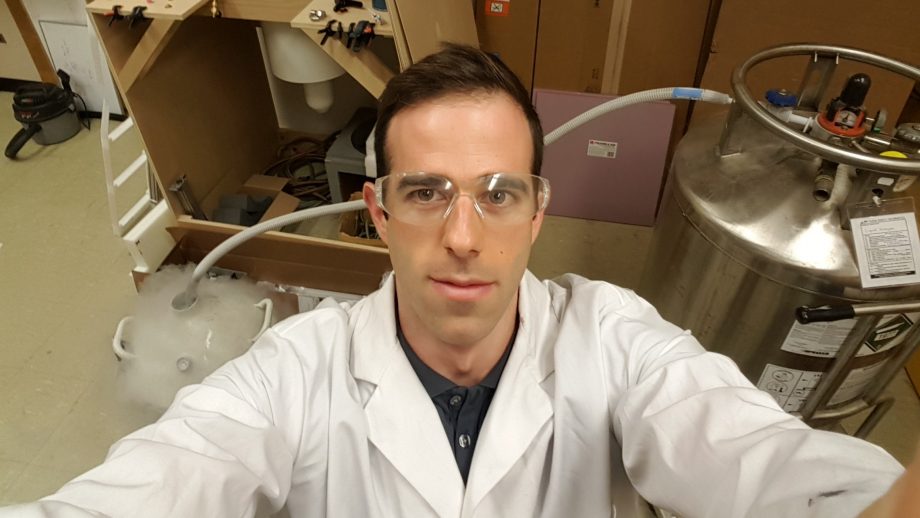