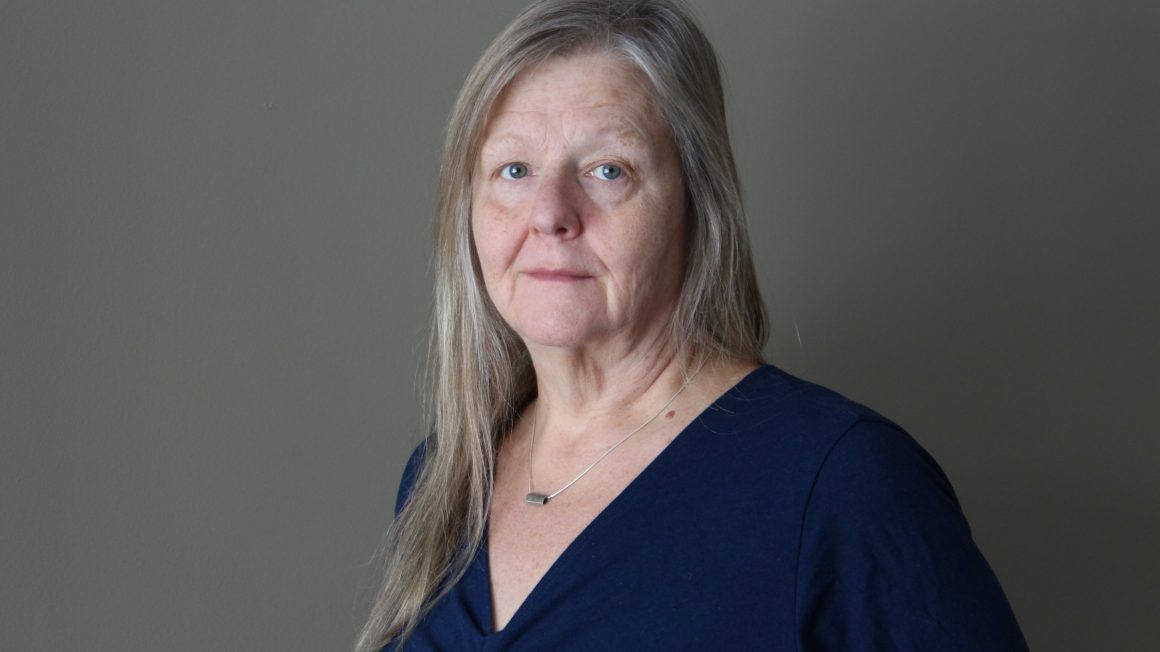 University of Winnipeg Postdoctoral Fellow Dr. Anne Lindsay has been recognized by the Canadian Studies Network (CSN) with this year’s award for Best PhD Dissertation in Canadian Studies.

I think that the depth and extent to which chattel slavery existed in the fur trade was even more extensive and deeper than I had anticipated.

“This award is a tremendous honour,” she said. “The CSN is a respected association with widespread connections that are focused on supporting the purposes of scholars.”

Dr. Lindsay’s dissertation, Especially in this Free Country: Webs of Empire, Slavery and the Fur Trade, makes a critical contribution to the growing recognition of the historical existence of slavery in Canada by demonstrating that chattel slavery existed in the North American fur trade, was practiced in New France, and was utilized by the Hudson’s Bay Company throughout its territories.

“Through a thorough command of the relevant historiography and a clear understanding of the significance of her findings, Dr. Lindsay presents an important corrective to popular mythologies that are deeply ingrained in Canadian national identity,” said CSN committee members.

“She painstakingly unearths the webs of direct relationships between families and businesses that linked the values, culture, beliefs, and expectations of wealthy and prominent British families to West Indies plantation owners, and to agents in the fur trade.”

Research timeline and arrival at UWinnipeg

Dr. Lindsay began her research in 2019 with trips to Ottawa, Montreal, and Toronto. During this phase, she identified collections and made reference copies of records that she would read more deeply when home.

After the COVID-19 pandemic arrived in 2020, the research process became more challenging because she could not access archives in person. However, the support of her colleagues and friends helped her push forward.

In November 2021, Dr. Lindsay arrived at UWinnipeg as a postdoctoral fellow.

Since then, she has been working with Drs. Mary Jane Logan McCallum and Erin Millions on a project to create a guide for Indigenous researchers looking for where family or community members who passed away often far from home may be buried.

“While it might not be obvious at first, this work has connections with my dissertation, as the history of Indigenous healthcare that underwrites the need for this guide is a history of racial segregation that treated Indigenous patients not only separately, but differently from their non-Indigenous counterparts,” Dr. Lindsay said.

Slavery and the fur trade

Dr. Lindsay says she’s been aware of the presence of chattel slavery in the fur trade for many years, dating back to her time at the Centre for Rupert’s Land Studies at UWinnipeg.

Her decision to pursue this research was a combination of wanting to encourage more conversation about the topic and general curiosity about why and how the subject has been missing from national narratives.

“I think that the depth and extent to which chattel slavery existed in the fur trade was even more extensive and deeper than I had anticipated,” she explained. “I was also surprised by what I have learned about Lady Selkirk’s involvement in the establishment of the Selkirk Settlement at what is today Winnipeg, in the Hudson’s Bay Company’s undertakings at the time, and in the events around 1815 to 1817.”

Going forward, Dr. Lindsay is working on developing her thesis into a book and hopes to continue her research by looking at how chattel slavery in the fur trade and the Canadian west transitioned into, and informed, other forms of unfree labour, as outright slavery became illegal throughout the British Empire during the 19th century. 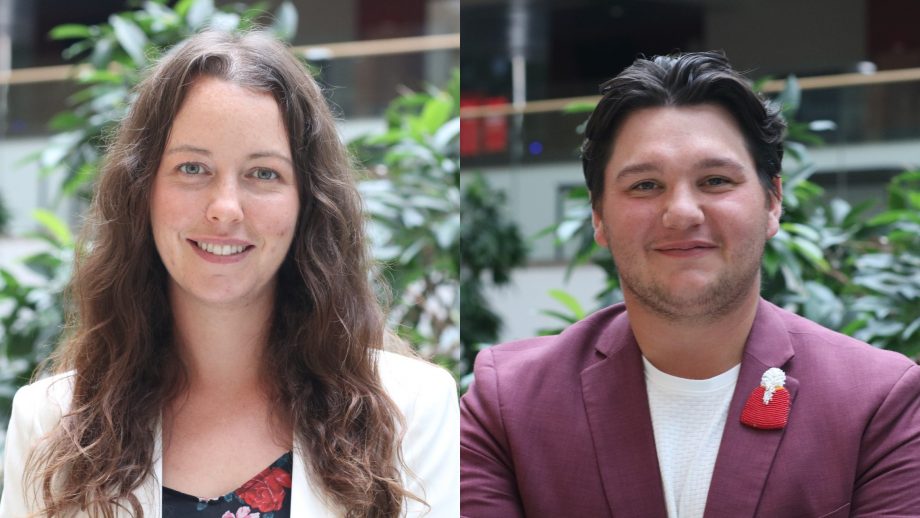 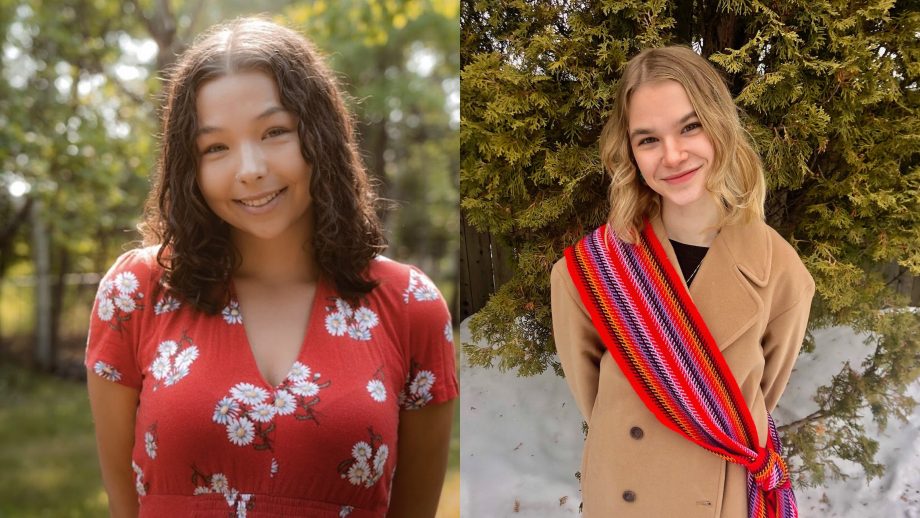 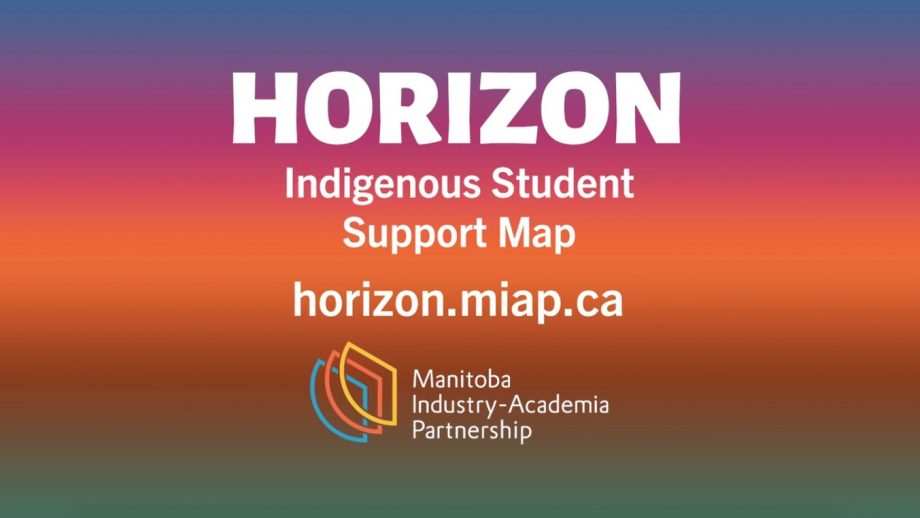