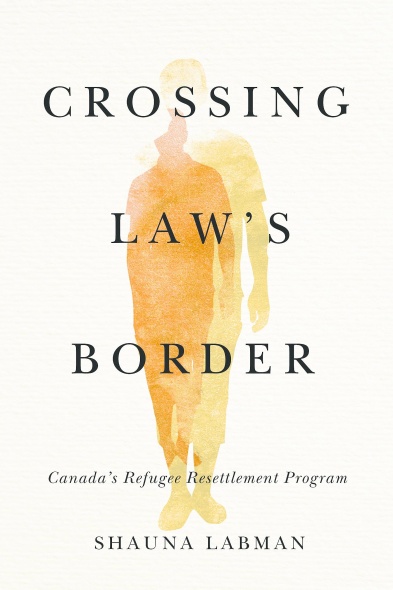 In her book, Labman explores how rights, responsibilities, and obligations intersect in the absence of a legal scheme for refugee resettlement from the Indochinese crisis of the 1970s to the Syrian crisis of the 2010s. She asks: How does law influence the voluntary act of resettlement, and how does resettlement affect asylum policy? She reveals that the core concept of refugee protection, non-refoulement, which prevents countries from turning away asylum seekers, can be compromised by resettlement, both by the resettlement selection process and the influence of resettlement practices on in-country asylum.

The book’s official launch is on Thursday,  January 16, 2020 at 7:00 pm,  McNally Robinson Booksellers, Grant Park in the Atrium.

Labman is a legal scholar who writes and speaks extensively on refugee law, resettlement, and private refugee sponsorship within a broader context of human rights and public international law. She focuses on the layered influences of law on public policy and government positioning.

Prior to joining Global College, Labman taught in the Faculty of Law at the University of Manitoba. She has previously worked for the United Nations High Commissioner for Refugees in New Delhi, the Canadian Embassy in Beijing, the Law Commission of Canada in Ottawa, the Workers Compensation Board of BC, and the Nunavut Court of Justice in Iqaluit. She articled as a law clerk at Canada’s Federal Court of Appeal. In 2016, she was named one of CBC Manitoba’s “Future 40” for her work with educational, advocacy, and settlement groups. 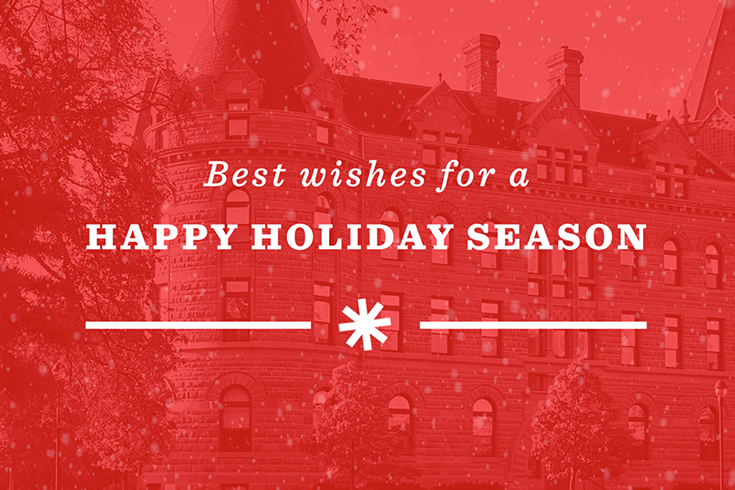 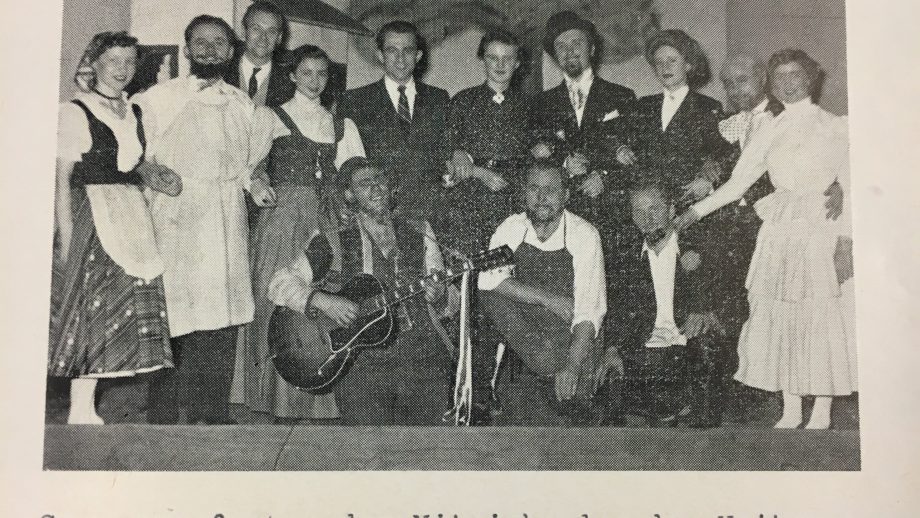