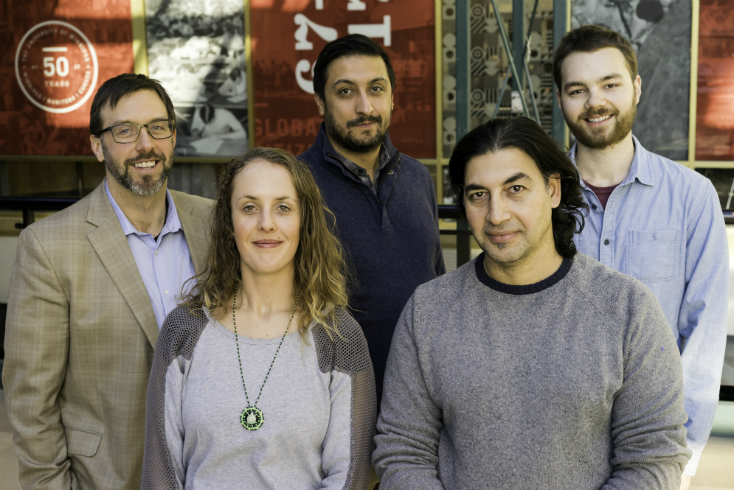 WINNIPEG, MB – The federal government’s commitment to deal with the Syrian refugee crisis took political will and presented an unprecedented challenge for community-based organizations.

This study focused on the Manitoba Interfaith Immigration Council (MIIC) and Welcome Place, responsible for receiving and finding housing for many Syrian Government Assisted Refugees. The study found that the resources in place for the Syrian refugee crisis were temporary in nature, and have since been removed. This has jeopardized the settlement community’s ability to continue to serve Syrian refugees.

The report makes recommendations to both the federal and provincial governments to ensure successful housing and settlement of Government Assisted Refugees.

Silvius added, “This report, and our larger project on refugee housing experiences in Winnipeg, are the fruits of long-standing relationships between University of Winnipeg personnel, the classroom, and the community.  For me, this is an exciting time to be doing community-based research, which combines the accumulated expertise of community experts and academic research methodologies.  My hope is that the end result is something that serves both the academy and wider community, and particularly refugees served by community organizations, in equal measure.”

The report can be viewed online at What Does it Take to House a Syrian Refugee? Supporting Refugee Housing and Resettlement Beyond the Syrian Refugee Crisis.

The report is in partnership with the Manitoba Interfaith Immigration Council and Welcome Place. The research is independent and peer reviewed. Thank you to the funders: the Social Sciences and Humanities Research Council of Canada through the Manitoba Research Alliance grant: Partnering for Change – Community-based solutions for Aboriginal and inner-city poverty.