University of Winnipeg student Cameron Adams officially launches the new n-dialect language app, nēhinawēwin, on Friday, January 14 on Facebook Live. The event will include a demonstration of the app and it’s features.

Adams was inspired to create the new language app after taking first-year Cree courses at UWinnipeg. The app utilizes Standardized Roman Orthography, the recognized writing system for the Cree language in Canada. Words and phrases can be searched by category, or within the app. It also has a syllabic character option to convert all material into syllabics.

When he arrived at UWinnipeg, the first course Adams enrolled in was Introductory Cree with Ida Bear. Her mentorship, along with Elder Margaret Osborne, inspired Cameron to dig deeper into language revitalization.

“I learned how to write in our standardized writing system, that’s something I practiced a lot,” he said. “I was learning the sounds of the language, learning how to write it properly.”

He is thankful to the many knowledgeable speakers who helped bring this project to life, including Elder Ellen Cook who is the voice of the app. Cook provided translations and recorded hundreds of audio clips.

As he began developing the Cree language app, Adams was thrilled with the support he received from the University.

“I’ve had help from so many people and been offered so many resources,” he said. “Even though this wasn’t a class project, the University has supported me right from the start.”

The new tool familiarizes users with Swampy Cree words and phrases. It is based on the N dialect of Swampy Cree, better known as nēhinawēwin or ininīmowin in Treaty 5 Territory in Northern Manitoba.

A student in UWinnipeg’s Integrated Bachelor of Education and Bachelor of Arts, Adams is on track to be among the first students to graduate with a thematic major in Indigenous Languages. 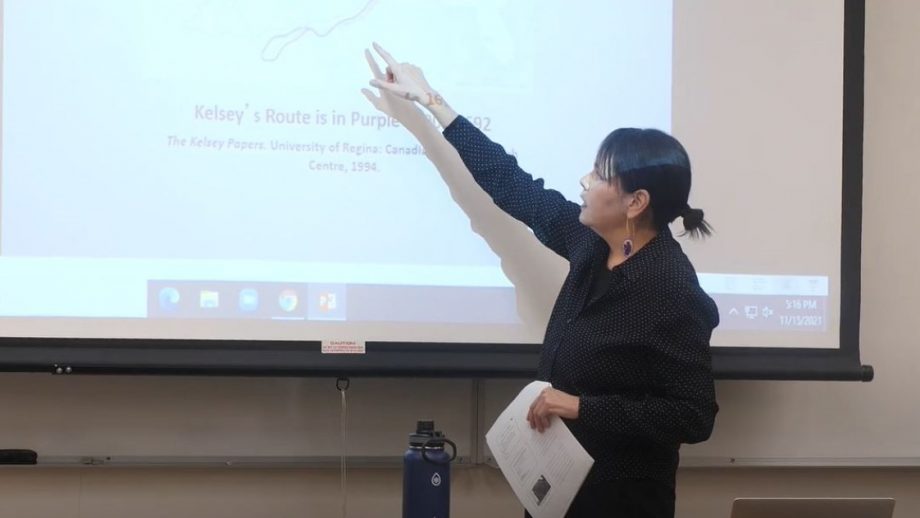 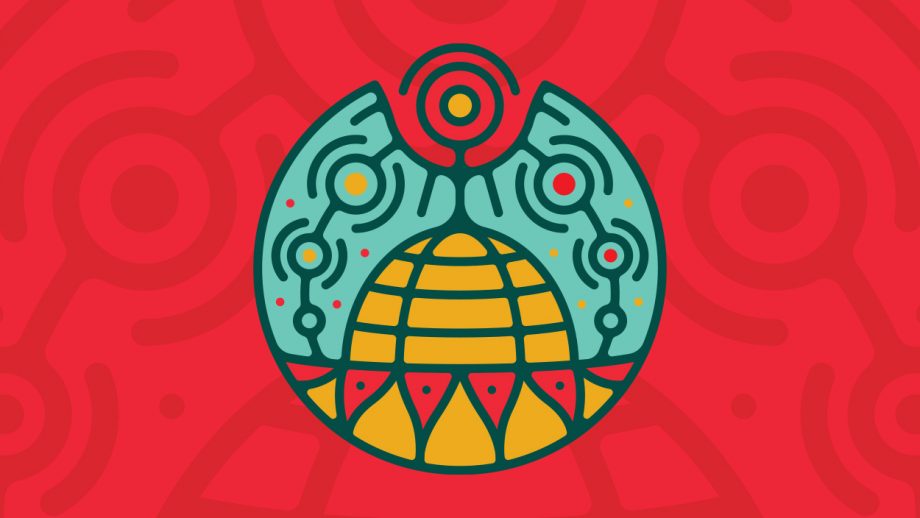 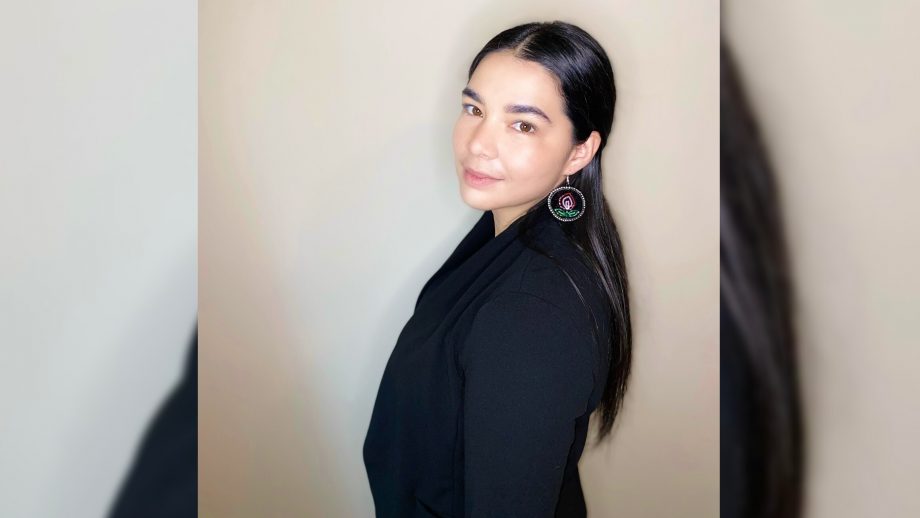 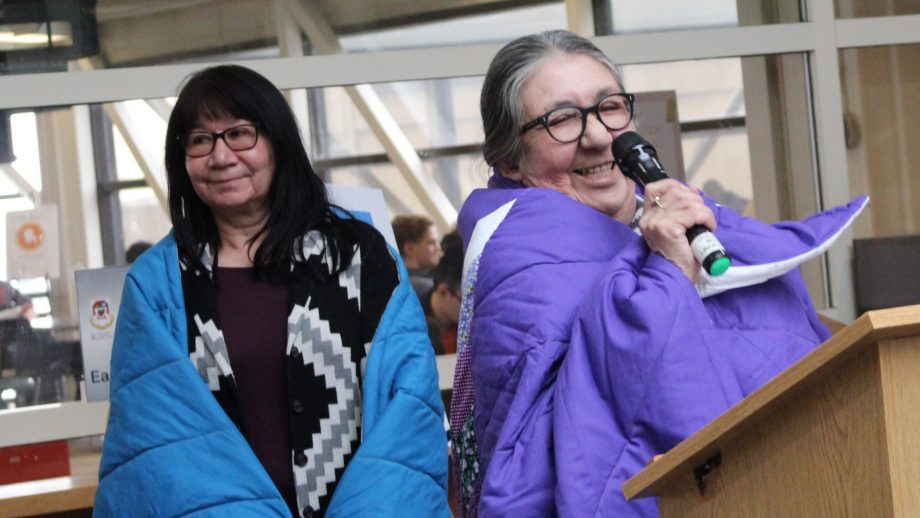