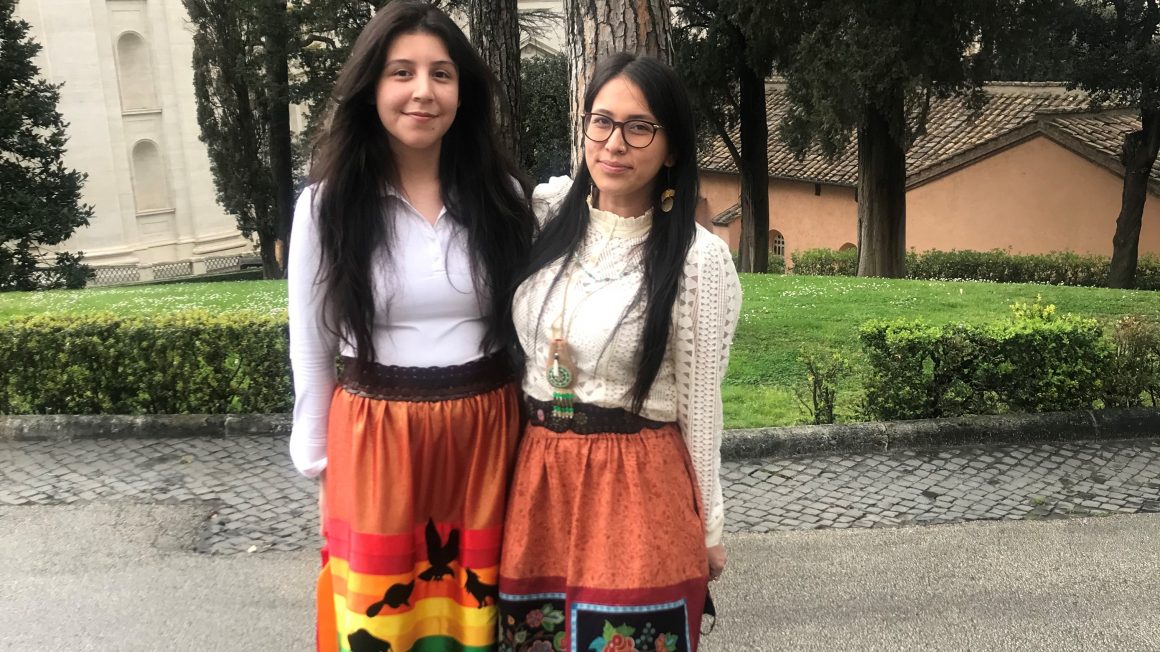 Farrah Murdock (left) and Charlene Moore (right) were part of the Indigenous delegation that travelled to Rome and Vatican City for the Papal apology.

That’s how Charlene Moore, a University of Winnipeg Indigenous Studies student, described her trip to Vatican City in April. Moore, along with fellow student Farrah Murdock, were part of the Indigenous delegation that travelled to receive Pope Francis’ apology for the church’s role in residential schools.

Some of the most powerful things I saw was when we were expressing our cultures through ceremony, song, and language, because residential schools tried to stop that from happening.

“It was my first time leaving Turtle Island,” she recalled. “It was sometimes overwhelming being on the colonizers’ land.”

Both Moore and Murdock received funding from UWinnipeg for the trip, as well as their home communities.

Because of their filmmaking experience, they were both asked to come with the delegation and film footage for an upcoming AFN documentary about the visit.

“We ended up being the only documentary crew that was able to film in the Vatican, as we had such small cameras,” Moore said. “So that was really incredible.”

The trip also had a personal connection for Moore, whose grandmother, Esther, is a survivor of the Brandon Indian Residential School.

When she learned Moore was going to be a part of the delegation, Esther, as well as other community members, wrote and mailed letters for her to deliver to Pope Francis. Moore’s mother scanned the letters and then she printed them in Rome.

“I was there representing my family and my community,” Moore explained.

During their time in Rome and Vatican City, Moore and Murdock filmed the delegation going on tours and visits leading up to the meeting with Pope Francis.

“Some of the most powerful things I saw was when we were expressing our cultures through ceremony, song, and language, because residential schools tried to stop that from happening,” she said. “To go to the colonizers’ land and then assert ourselves in our culture and our identities authentically was really powerful.”

There were many highlights throughout the trip, but one specific moment stood out to Moore.

Following Pope Francis’ address and apology, she says she captured “really, really beautiful” footage of a pow wow happening on the plaza where all the tourists were gathered.

“We were really lucky to be able to document what we did and meet who we met because there were some amazing leaders with incredible knowledge and experience,” Moore said. “We were also able to sit down with them and interview them, which was really an honour to be able to do.”

Now home with hours of footage from the trip, the next step for Moore and Murdock is to start re-watching the video and making edits.

The AFN has given them both full ownership and creative control of the story.

“We’ll be further consulting with people we talked with to make sure that we’re sharing these stories in the right way,” Moore said. “My process is to edit and then share my edits so the people (in the documentary) can let me know if I got it wrong or not.”

While she isn’t sure what the final product will ultimately look like, the duo wants to make sure it’s accessible to residential school survivors and their families.

“I was told throughout the trip that what we were doing was very important,” Moore said. “We’re hoping to share it with as many people as we can.” 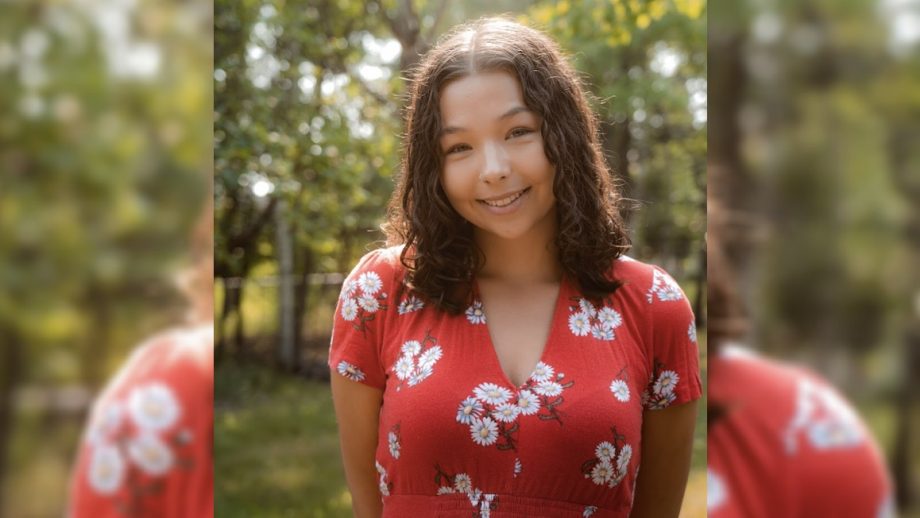 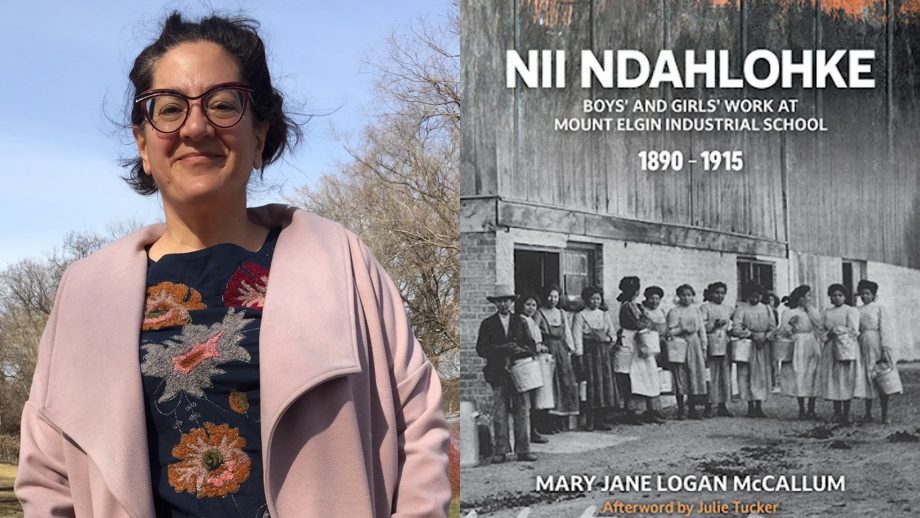 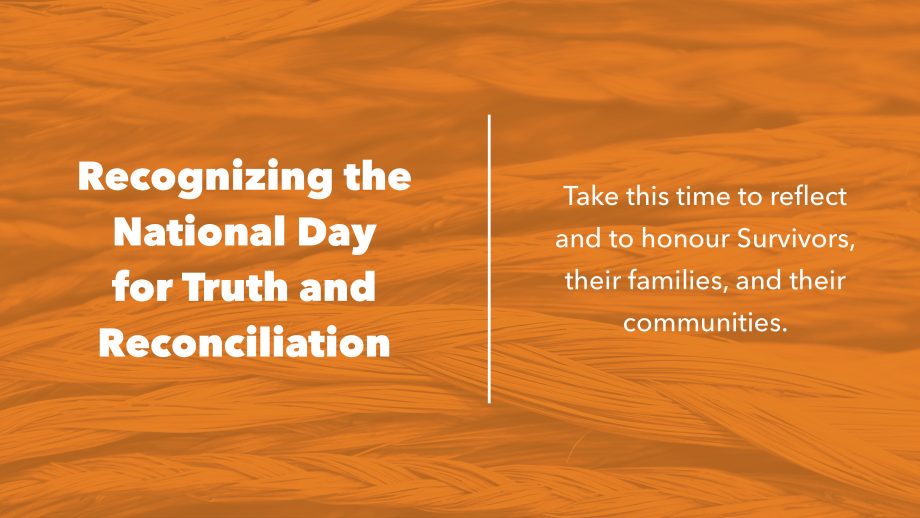 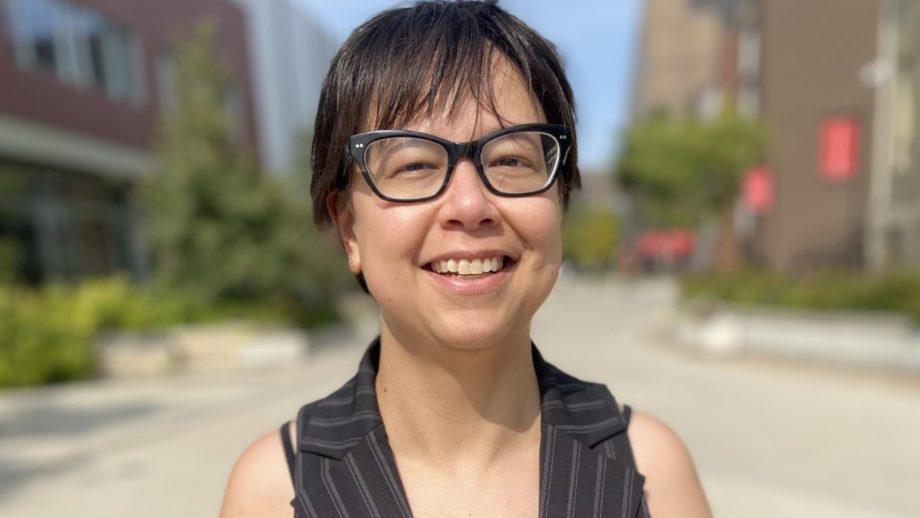