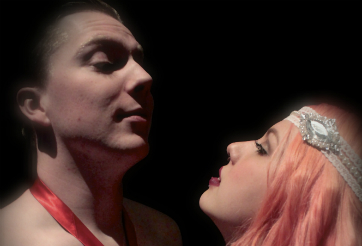 WINNIPEG, MB – Semi-Monde, Noël Coward’s rarely-produced comedy of bad manners, will be the University of Winnipeg’s entry in CowardFest, the 2015 Master Playwright’s Festival presented by the Royal Manitoba Theatre Centre.  Directed by Arne MacPherson and featuring students of the third-year Honours Acting class, the show runs from February10-14 at the UWinnipeg Asper Centre for Theatre and Film, 400 Colony Street (at Ellice Ave.).

Set in the opulent lobby of the Ritz Hotel in Paris in the mid-1920s, Semi-Monde is a razor-sharp satire of upper-class British excess and misbehaviour.  The thirty-plus cast of characters features a smorgasbord of sinners.  Semi-Monde was considered too daring for its time, and if produced would no doubt have had entire scenes deleted by the British censors.  Written in 1926, it did not receive its première until 1977.

John Lahr, in the London Review of Books, posited that Semi-Monde is “easily the most visually daring of (Coward’s) comedies, and the most intellectually startling…”.  It is a sweeping comic epic of intertwined, cyclical lives.  Underneath the champagne-fuelled giddiness, however, Coward is exploring darker themes: why do humans continue to be slaves to their basest urges?  How can we find meaning in a life governed by distraction and self-service?

The UWinnipeg Theatre Department production features a striking design wherein a modern-day group of sinners assembles in a purgatory-like ruin of the once-grand Ritz Hotel.  In acting out the lives of the characters, they confront us with a comedic yet poignant metaphor for the existential problem – the unsuccessful human struggle to fill a core of emptiness.

The Semi-Monde set is designed by Heather Arabsky, with costumes by Joseph Abetria, and lighting by Sean E. McMullen.

Performances are Tuesday, February 10th through Friday, February 13th at  8:00 pm nightly, and Saturday, February 14 at 7:00 pm at the Asper Centre for Theatre and Film, 400 Colony Street. Admission is by CowardPass or $10 for adults / $5 for students and seniors (payable at the door, cash only).  Reservations are recommended; please call our 24-hour Reservation Line at 204.786.9152, or visit http://theatre.uwinnipeg.ca. 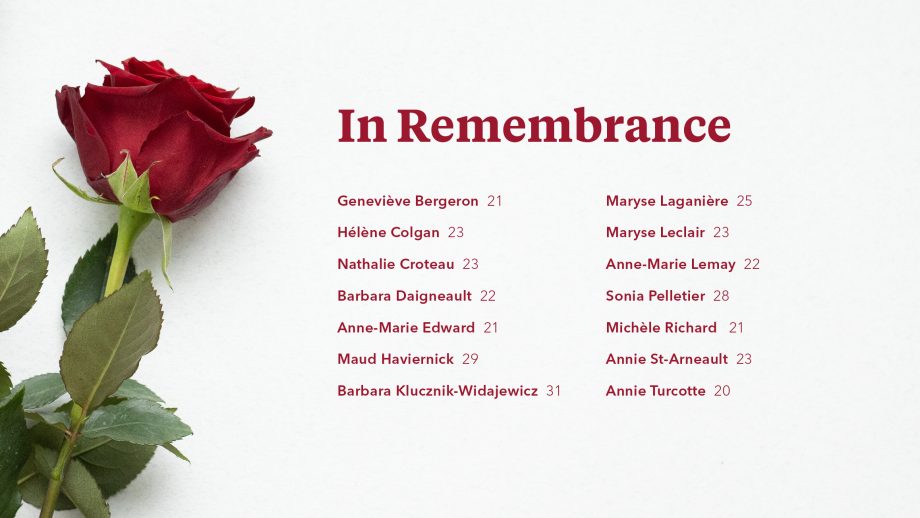 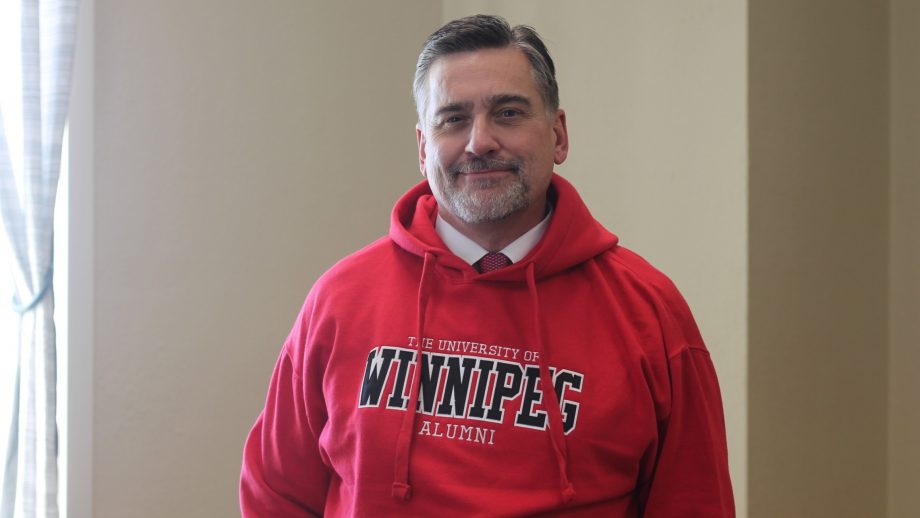 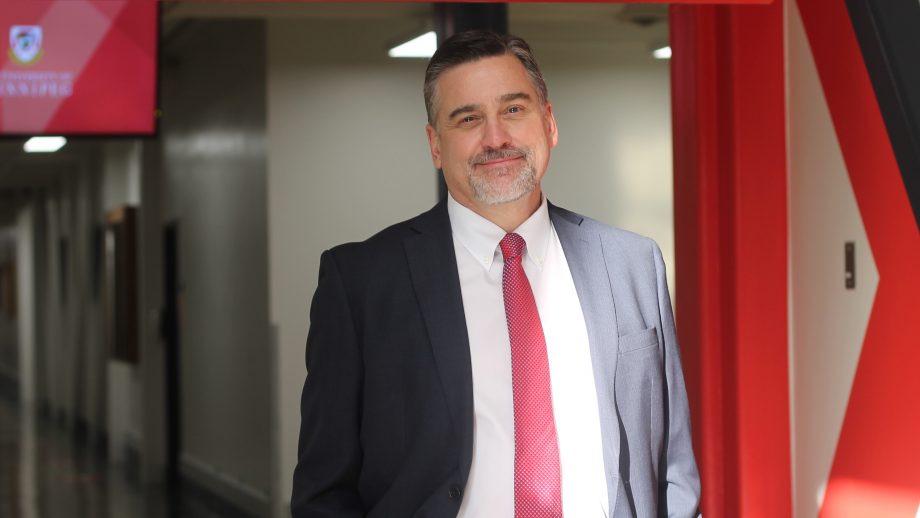 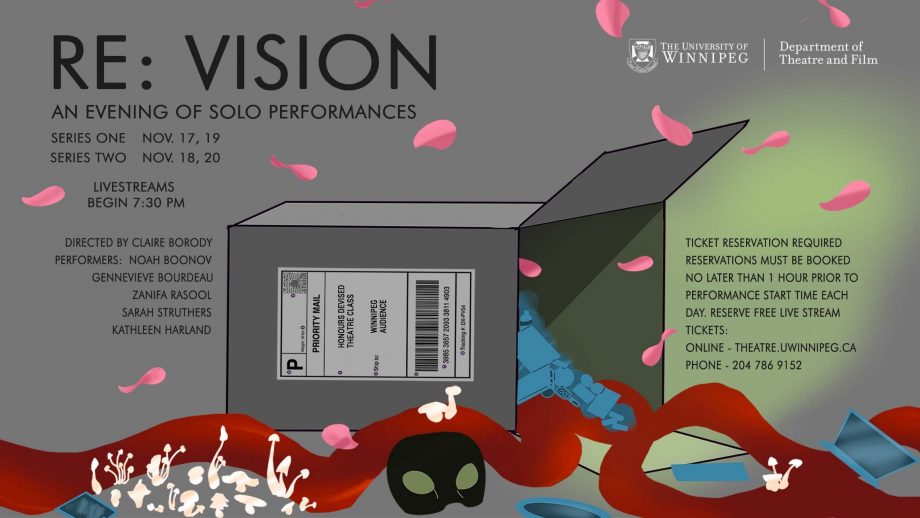