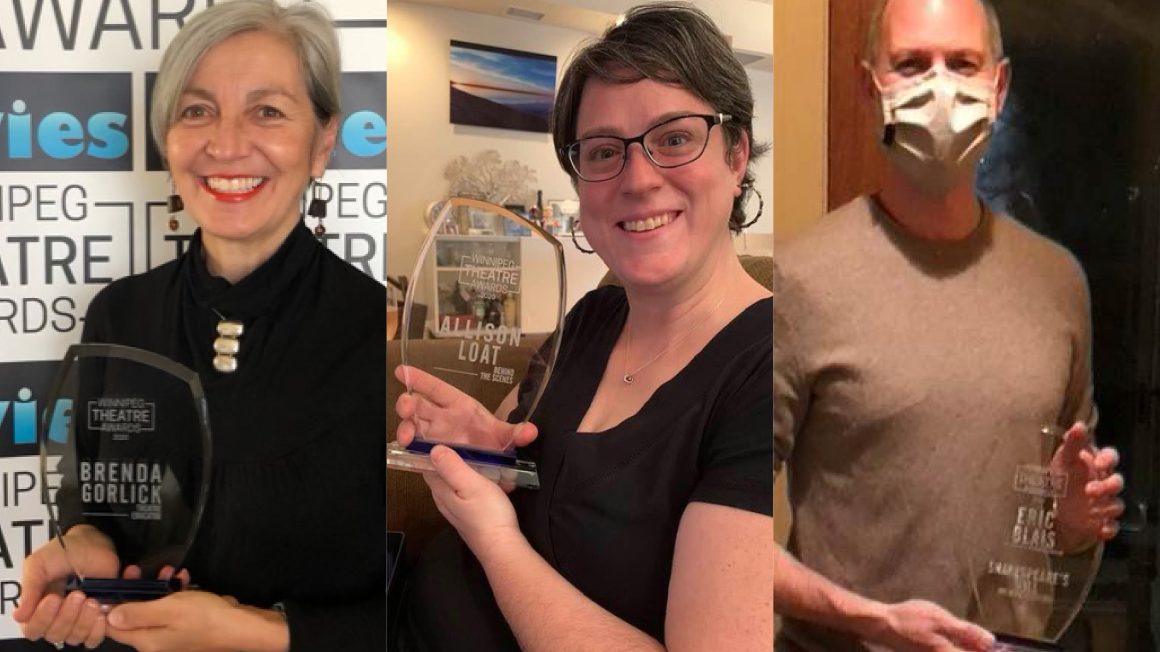 I’m so excited that the excellence of Allison, Eric, and Brenda’s work has been recognized.

“I’m so excited that the excellence of Allison, Eric, and Brenda’s work has been recognized so publicly by the Winnipeg Theatre Awards,” said Christopher Brauer, Chair, Department of Theatre and Film. “They are highly respected both as professional artists and as educators.”

Brauer is extremely proud of The University of Winnipeg’s contribution to the arts community.

“Our strength as a department is that all our faculty and staff are theatre and film professionals who link us directly with the performance industry and we’re so proud to count all three of them as long term members of our teaching family,” he said.

Brenda Gorlick is a UWinnipeg alumna and instructor who returned to UWinnipeg in 2003 to initiate the “Introduction to Dance for Musical Theatre” program. She also served as guest professor and choreographer alongside Kayla Gordon over the last several years for the musical theatre performance courses offered by the department.

“As an educator in the field of musical theatre and dance for more than four decades, I have always hoped that my passion for the arts would inspire others along the path, just as my many teachers have done for me,” she said. “This award reinforces the fact that I might be doing something right!”

She is very proud and humbled by this recognition.

“I have never been one who believes that my teaching practices are exclusively responsible for the many successes of my students; I am only a stepping stone – imparting knowledge where I can, giving guidance to those who seek it and ultimately attempting to improve the outcomes of those who I am fortunate enough to teach,” she said. “I continue to learn from my students and from the world around me, which is what ignites me, both as a teacher and a human being.”

Allison Loat, Behind the Scenes Award

Allison Loat is a UWinnipeg alumna, production coordinator, and instructor. She has devoted her career to ensuring others succeed at maintaining a living wage in the arts and has dedicated herself to educating and developing future generations of theatre technicians. She is thankful to work in such a supportive environment that fosters creativity.

“Christopher’s support has meant so much to me and he inspires me everyday to work hard for ourselves and our students,” she said.

Loat feels very at home at UWinnipeg. Her father and stepmother both worked on campus so she spent a lot of time at the university growing up. She says that the fact that she is able to work in a community so close to her heart, doing a job she loves, means a lot.

“I started in this industry right out of high school and quickly realized that I could combine my two passions – arts and education – meaning I would never work another day in my life,” she said. “We get to play for a living, but that doesn’t mean what we do is taken lightly. We do important work and being recognized for that is not only humbling, but also reaffirms for me why we need to continue investing in our students and in the Arts.”

Eric Blais, Best Direction Award for Shakespeare’s Will by Who Knows Productions.

Eric Blais is a UWinnipeg alumnus and instructor. He has been working in theatre, film, and television for over two decades. He has acted for several major theatres in Winnipeg and abroad including The Royal Manitoba Theatre Centre, Prairie Theatre Exchange, Theatre Projects Manitoba, Winnipeg Jewish Theatre, Shakespeare In The Ruins, Manitoba Theatre For Young People, and The Vancouver Playhouse.

“It was wonderful to have our work recognized during these difficult times, it was the boost I needed,” he said. 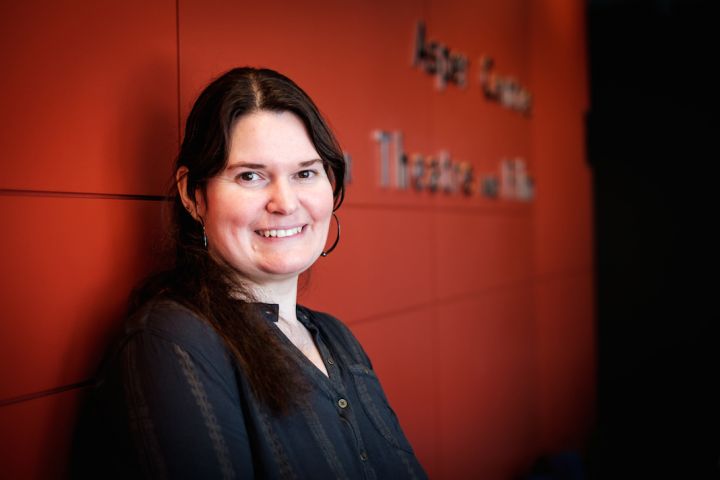 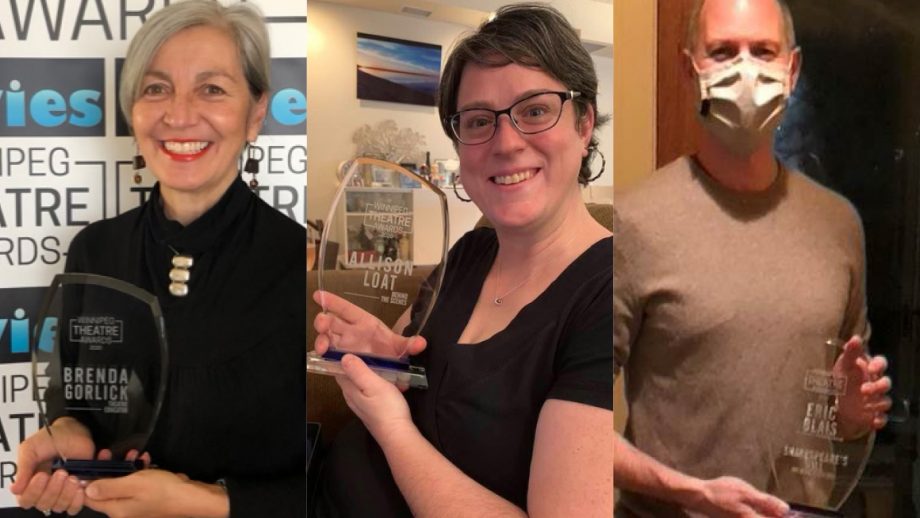 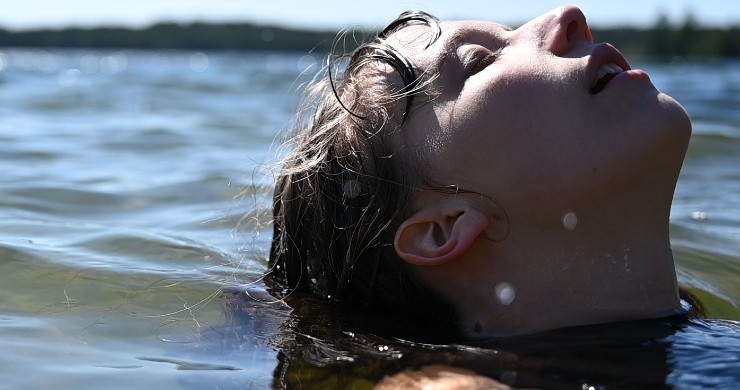