UWinnipeger creates a toolkit for inclusive cities for UNESCO 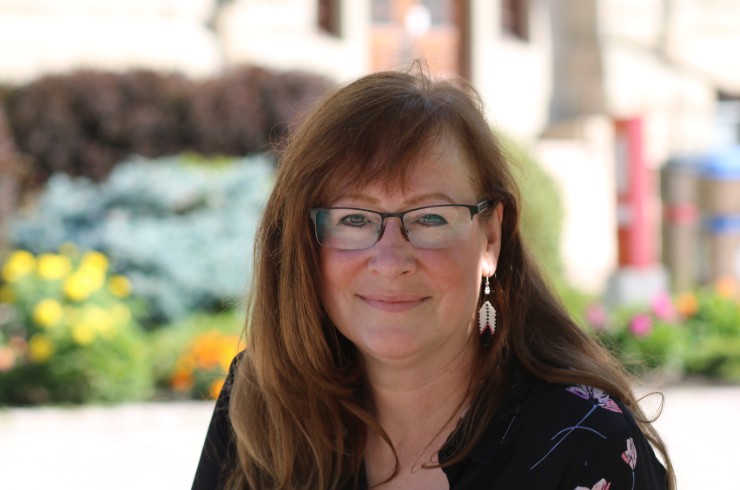 Using the sacred circle as a framework, Vizina and Wilson drew on data from a national survey by the Canadian Commission for UNESCO (CCUNESCO), interviews with municipalities, and publicly available information in creating the Reconciliation with Indigenous Peoples: A Holistic Approach, Toolkit for Inclusive Municipalities in Canada and Beyond.

This timely tool kit provides a background to the concept of reconciliation and dispels a few of the myths, misconceptions, and stereotypes that impede reconciliation. Designed to be user-friendly, and widely shared, it has an important timeline and overview of some major historical events that are significant in the current journey to reconciliation.

It also includes a learning model for municipalities to engage with Indigenous communities and links with the United Nations Declaration on the Rights of Indigenous Peoples and the Truth and Reconciliation Commission’s Calls to Action. A three-step process for municipal success is described that moves from developing basic understanding about Indigenous Peoples, through to collaborations, and on to strategies that advance reconciliation relationships.

“You need people rowing in the same direction,” explains Vizina. “The tool kit is designed to assist municipalities with reconciliation initiatives. The examples of success and innovation can serve other institutions that may be wondering how to initiate or advance their own reconciliation processes.”

The latter part of the tool kit is built around a holistic view of reconciliation that includes mental (knowledge systems), physical (action processes), spiritual (belief systems), and emotional (values and protocols) domains of Indigenous knowledge systems.

Each of the domains contain several short descriptions of exemplary work on reconciliation being done in municipalities across Canada.  The tool kit concludes with some suggested dos and don’ts, additional tools and resources, and featured municipalities that include Winnipeg, MB;Whitehorse, YK; Montreal, QC; and Val-d’Or, QC.

Since its release, the co-authors have been receiving positive feedback and engagement from across the country.

Co-author Peigi Wilson added, “How we come together has to address where we have been, where we are, and where we are going.  Reconciliation is about respect and working together for our mutual benefit.  This toolkit shares examples of municipal-Indigenous collaboration from across the country to motivate others.”

The work was made possible by CCUNESCO as part of their ongoing work with the 80-member Coalition of Inclusive Municipalities to advance reconciliation for Indigenous Peoples and municipalities across Canada.

Vizina is an assistant professor in the Faculty of Education and director of UWinnipeg’s ACCESS programs.  She completed a PhD in the School of Environment and Sustainability at the University of Saskatchewan, where she examined traditional Indigenous concepts of sustainability, as well as sustainability education practices and policies in Aboriginal post-secondary programs across Canada. Vizina completed her Bachelor of Education degree at the Saskatchewan Urban Native Teacher Education Program in Prince Albert, SK and a Master of Education degree with a thesis on Métis traditional environmental knowledge and science education. At the University of Saskatchewan, she was the associate director of the Aboriginal Education Research Centre (College of Education) for several years.

Wilson is a Métis lawyer working at the intersection of Indigenous rights and environmental protection.  She has a Master of Laws from the University of Ottawa, where her thesis explored the degree to which Canadian law respects the interconnection of biological and cultural diversity. She has a degree in law from the University of Victoria and a double honours BA from the University of Western Ontario.  Peigi has worked for the United Nations Environment Program, the Assembly of First Nations, and most recently at the Federation of a Canadian Municipalities facilitating the development of equitable service agreements between First Nations and municipalities. 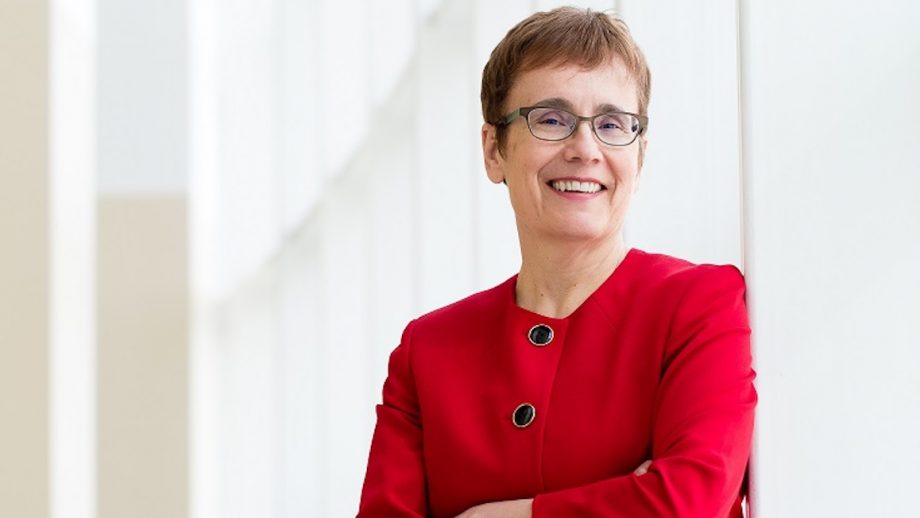 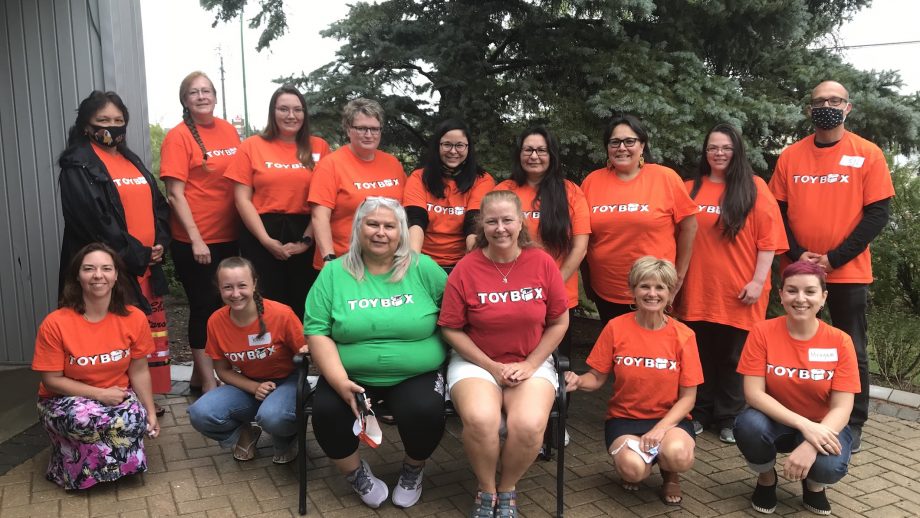 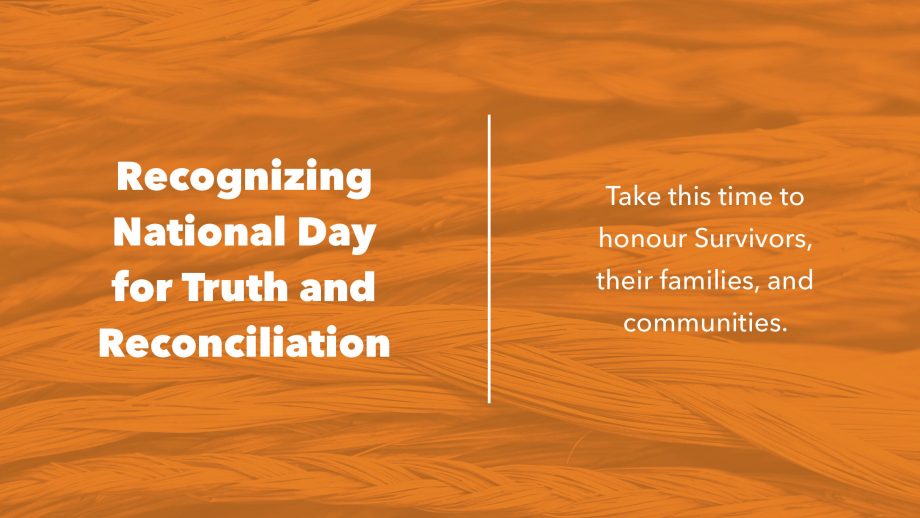